FIFA 20's next FUT event is FUT Player Days! Here's what you need to know.

Many were expecting Carniball to appear, but we may have to wait another week for that to appear.

The new event will be a small celebration of FUT and a chance for players to obtain some of the best cards in the game.

In comparison to most promotional events we've had recently, such as Winter Refresh and Shapeshifters, this will be a much softer event - only lasting the weekend. 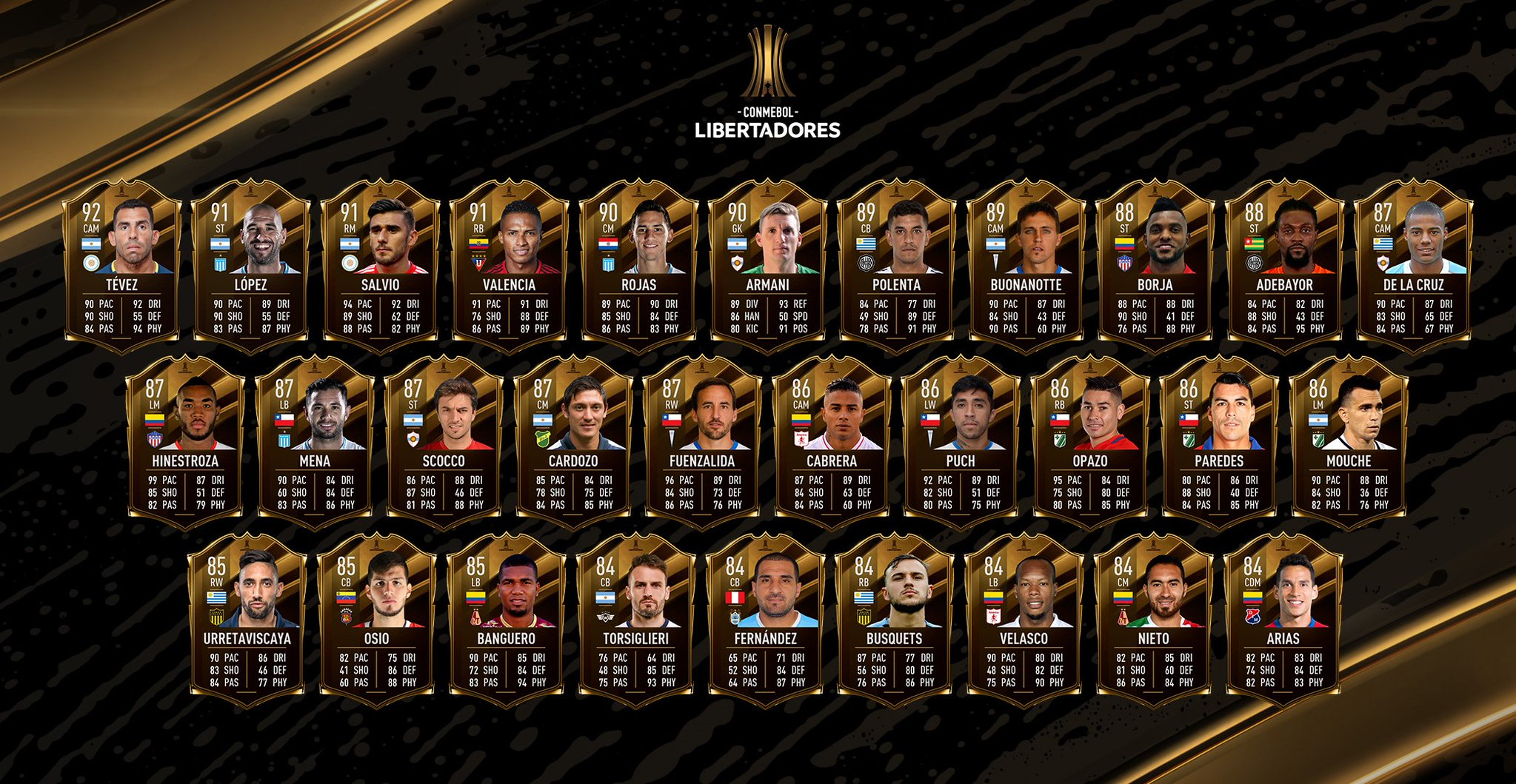 When Is FIFA 20 FUT Player Days?

FUT Player Days has gone live on the 6th March at 6pm GMT.

What Is FUT Player Days?

Celebrate the best of FIFA 20 Ultimate Team this weekend with the return of 18 “Best Of” In-Forms plus Engagement Rewards, Coin Discount packs, Buy One Get One Free packs, SBCs, Log-In rewards and a custom kit.

This is all based on what FIFA 19 brought to the table. 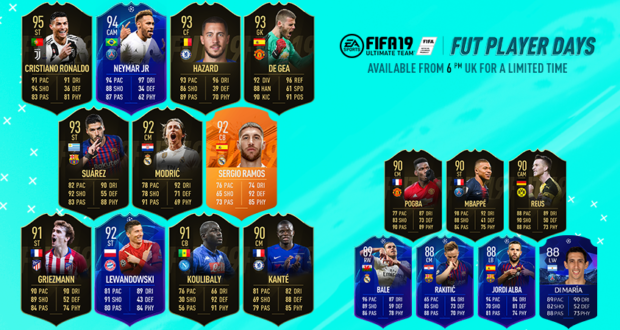 Who Is In FIFA 20 FUT Player Days?

The "best of" in-form team will be made up of 18 players - but who is eligible?

The eligible performance-based In-Forms are Team of the Week, any Man of the Match, Hero and Team of the Tournament Group Stage.

If a player has multiple In-forms from these categories, only the highest rated one will be released.

Here's a look at our predicted team: 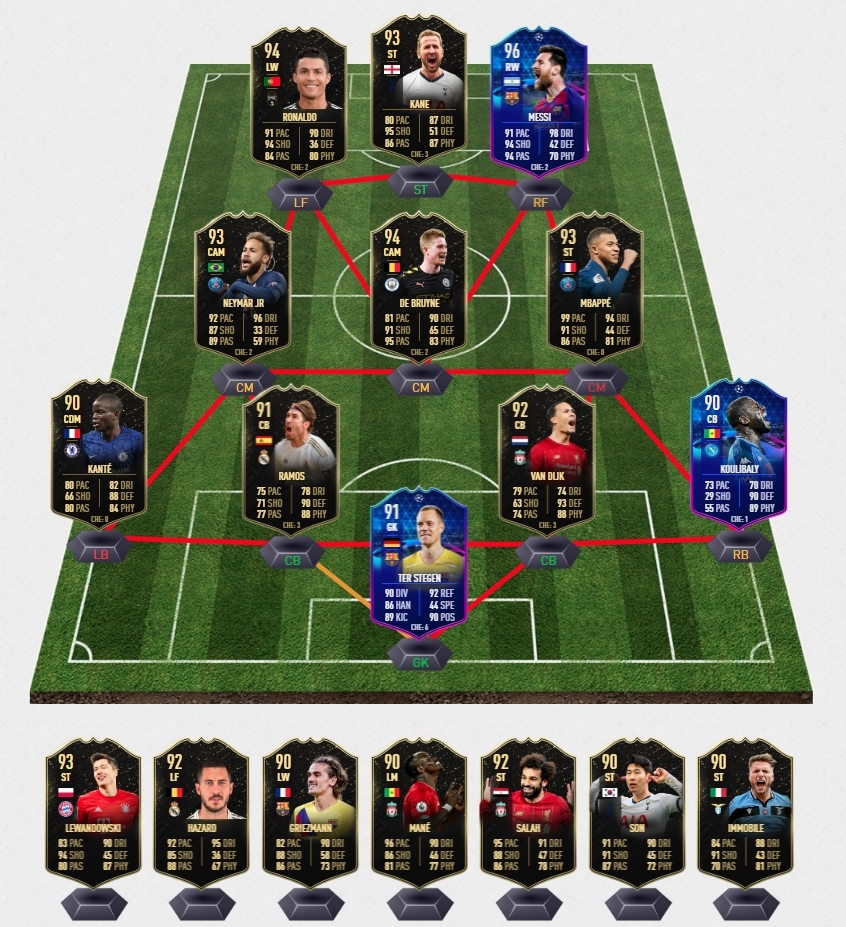 Two special packs return during FUT Player Days. Buy One Get One Free packs will contain another pack of the same type while Coin Discount Packs offer up to 50% off from the regular coin price.

When you buy and open this special pack you will receive the same pack as one of the items within it.

The more FUT 20 you've played, the bigger your reward! Everyone who logs in during the event and has played a minimum of one day will receive a reward.

There is suspicions with the Copa Libertadores Update that news Icon cards will be released including Cafu - earlier in the week Riquelme was released.

There are also new weekly themed objectives that will give us the opportunity to obtain a TOTW among all those released so far: