If you're new to Apex Legends looking to get good fast, no worries we've got you covered.

There's a lot that goes into the game and it may not be simple.

Below you can find some of the best legends to start out with, as well as guns and general tips and tricks.

Keep reading to find out more!

Below you can find the legends that will be unlocked when you first start out in Apex Legends.

We've also put them in order from easiest to hardest to play.

Each legend has a Tactical, Passive and Ultimate ability.

Tacticals will be your most used ability and have varying cooldowns and can be activated pressing Q (PC), LB (Xbox), L1 (PS).

Ultimate abilities are your strongest abilities and have a much longer cooldown than Tacticals, you can using Ultimate Accelarants to speed up the process.

Bloodhound is many beginner player's first choice, they were mine and many of my friends' too.

Their Passive ability is super useful and in general, all of their abilities are easy to pick up and understand.

Overall I'd say try out Bloodhound first, if you don't like their play style, give Bangalore a try. 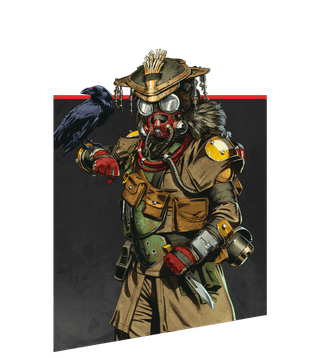 Bangalore, next up on the list is our military queen.

She's a tough cookie and has some great abilities which can aid your team in cover.

Her smoke launcher Tactical is useful when trying to revive a teammate or fleeing battle without an enemy being able to pinpoint you.

Rolling Thunder, her ultimate can also be pretty OP when used in close encounters or an environment and enemy can't get away from. 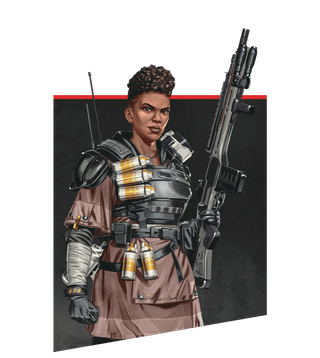 You may be wondering why Pathfinder is third on the list.

This is because although may choose him as their beginner legend, it's pretty hard to actually efficiently use his Tactical.

Some players will use it and get caught on objects or grapple straight into a fight.

Overall he's a solid choice if you're not interested in Bangalore or Bloodhound. 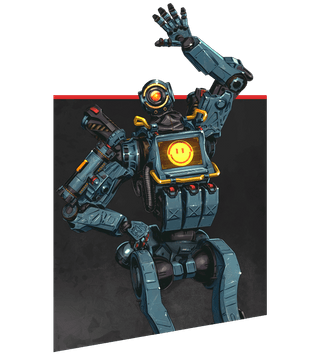 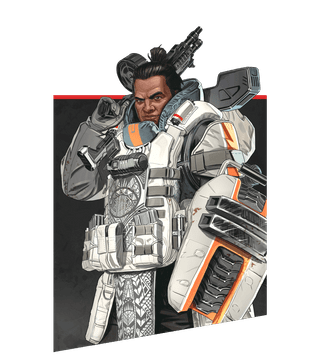 I would likely place Lifeline a lot higher in the beginner ranks if it wasn't for how heavily her teammates can rely on her at times.

As Lifeline there will be plenty of times you'll find both your teammates downed and you'll need to use your Passive ability as well as physically reviving a teammate.

If you're used to supporting roles in other games or feel you've grasped her quickly, shes a great choice.

Also, feel free to ping a Mozambique to your teammates every so often, it's a running joke in the community. 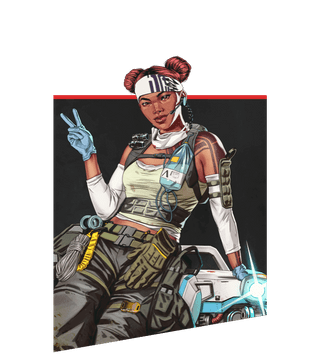 You may be drawn to Wraith when starting the game but take a second to think about it.

Wraith is a great choice later in the game when you have a better understanding and many pro players use her.

Although she can be hard to grasp and use effectively when starting out.

On the plus side, she can be super handy when trying to get out of a deadly scenario. 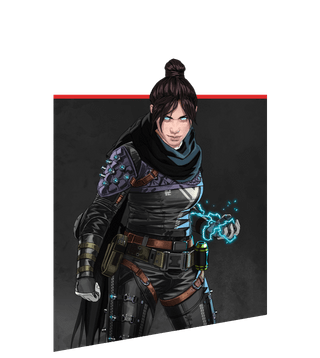 Overall to find the best beginner gun for you, you should head to the firing range and try a bunch of them out.

If you'd rather get suggestions, no worries, we've got some.

We'll give a beginner suggestion for each gun type below!

Personally, I prefer the R-301 when it comes to ARs thought the Flatline has a higher damage output.

The R-301 is quite nice for handling and overall is a nice gun if you have decent aim.

The Flatline has higher damage and so hits harder, be sure to get a scope on it as the iron sights aren't great.

The R-99, my favourite gun, just like many others.

This gun is loved by the community and it was made regular loot again in Season 7.

It's an absolute firecracker though this also means you could end up spraying all your ammo.

Be sure to be stocked up.

The Spitfire is a solid choice with a huge mag and a decent damage output.

Although be sure to have ALOT of heavy ammo because if you start spraying bullets you'll run out quick.

The Charge Rifle is likely the easiest sniper to use with a shot that charges but also does damage.

A bit hard to explain but head in-game and see for yourself!

If you don't like the Charge Rifle then try the Triple Take.

It fires 3 shots at once and can be forgiving if you're slightly off with aiming.

The Mastiff has been loved by many since it came to Apex Legends.

Land the hand correctly and it can do insane damage, though it can be a little difficult at times.

For that reason I've included the Eva 8 Auto too, it's pretty weak damage wise but has less recoil and easier for new players to use.

Pistols are pretty useless in general but personally, I'd pick the RE-45 Auto.

This is because it's automatic so you don't have to rely on aim as heavily.

If you're a solid shot give the P2020 ago, maybe even the Wingman (described as one of the hardest guns to use in the game).

There's plenty of tips you can use to get better at Apex Legends.