Relly looking forward to this update...

League of Legends will receive its final major update for 2020 this week.

Patch 10.24 only arrived a few weeks ago, but the latest patch is coming very soon with a new champion - Rell, the Iron Maiden.

A number of champion updates, item changes and cool new skins are also being added.

This new patch is available for testing on the PBE and players can already get a preview of what's to come.

Find all of the information you need in the latest patch notes right here:

The new patch update is expected to release on the 9th December.

While we haven't got details on a time or duration, usually they begin at:

The patch takes roughly three hours to be deployed.

More details will follow closer to release (usually the day before).

The full patch notes have been posted by Riot Games. 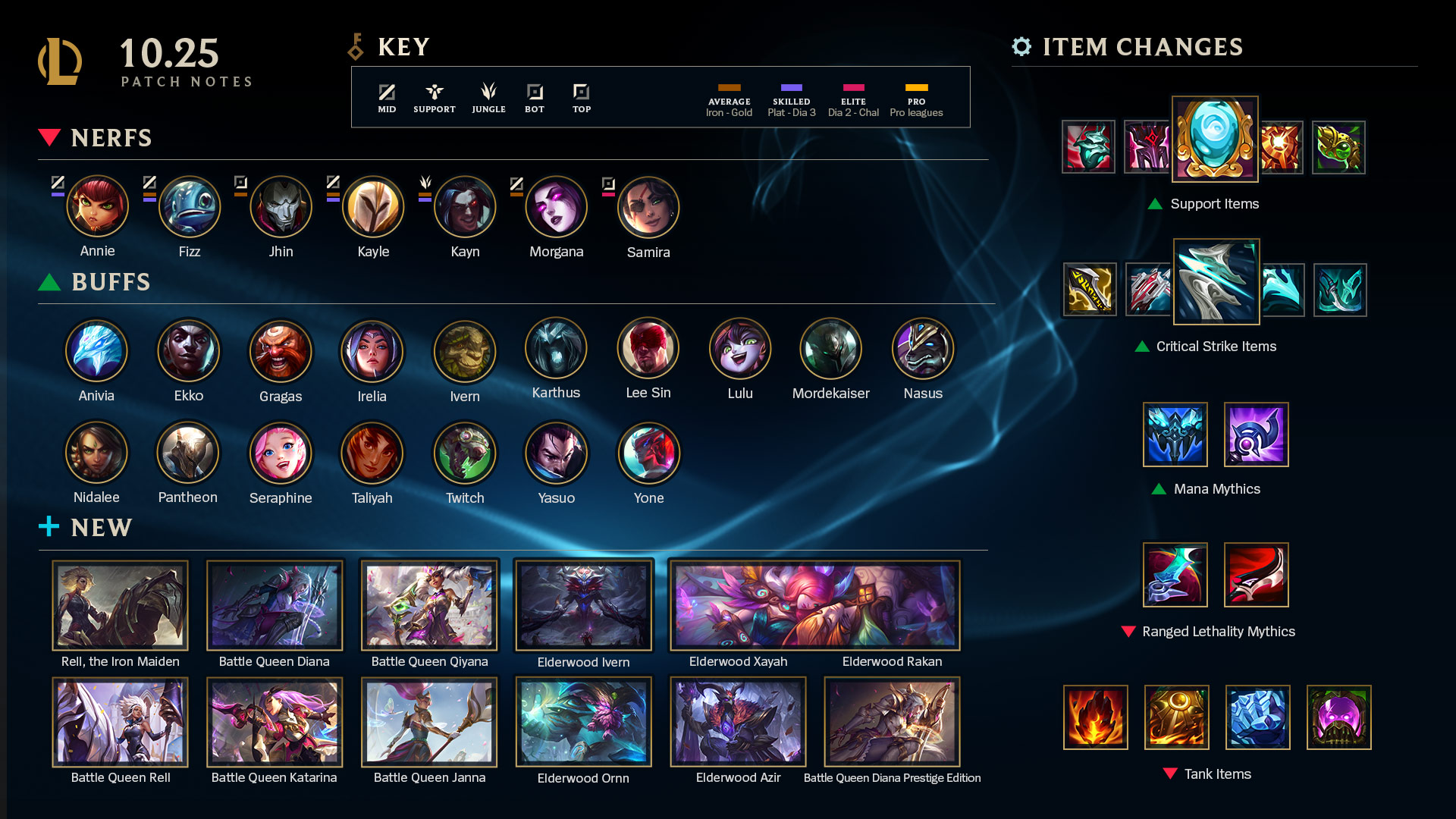 As outlined in the Content Refund FAQ, players with less than three refund tokens in 2020 will receive their 2021 refund token granted in 10.25! As a reminder, you only get back one refund token per year, even if you are down more than one. You can always check how many you have in the Store and read through the Player Support FAQ for more information about refund tokens.

The product of brutal experimentation at the hands of the Black Rose, Rell is a defiant, living weapon determined to topple Noxus.

Perceived to be a tank, she'll be a difficult Champion to deal with in the rift.

Read all about the latest champion right here. 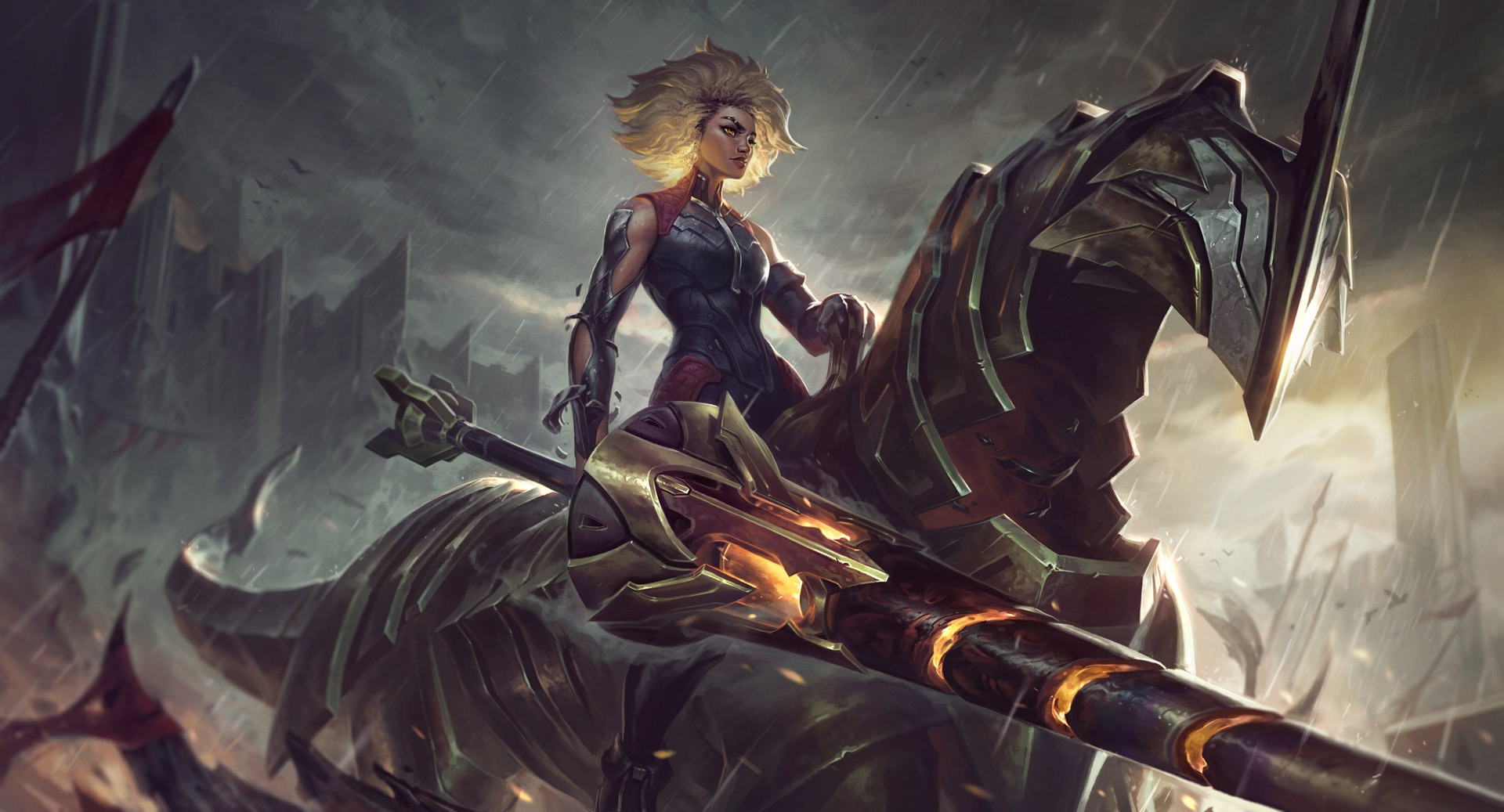 The 2020 End of Year Prestige Shop opens on the 9th December.

2020 Event Prestige skins become available for 100 Prestige Points, without border or icon. This is not your last chance for these skins.

Diana will be getting the final Prestige skin of the year.

You can read more about the future of Prestige skins here. 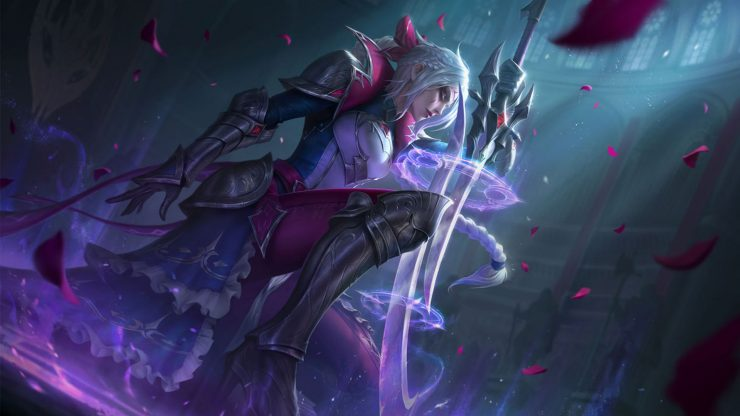 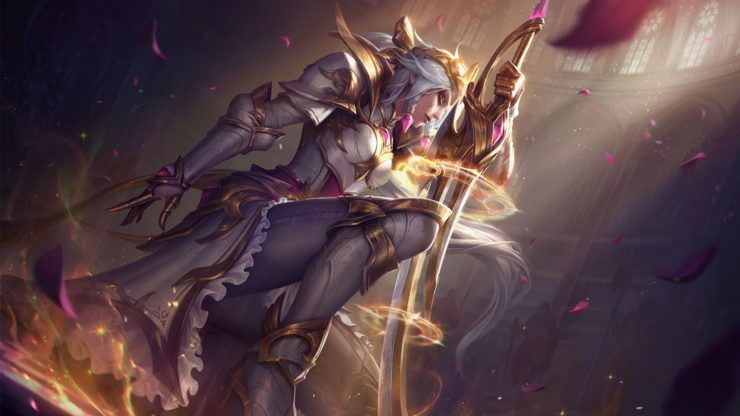 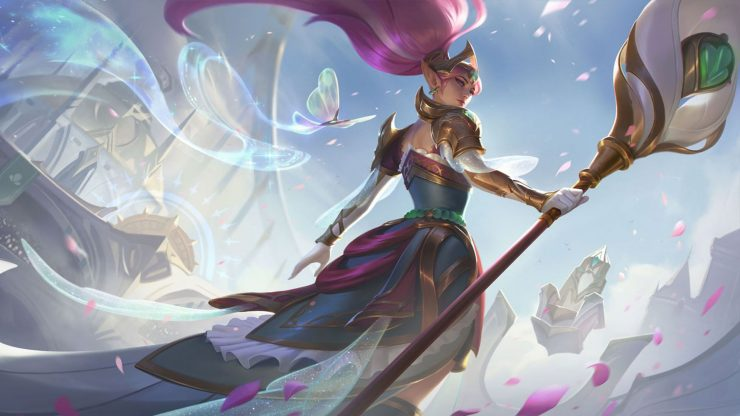 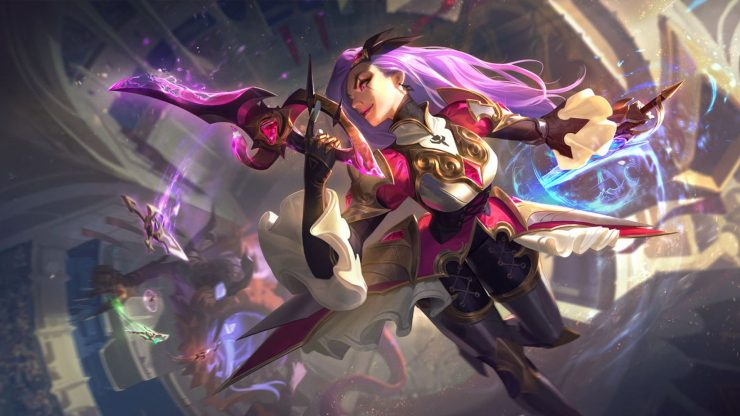 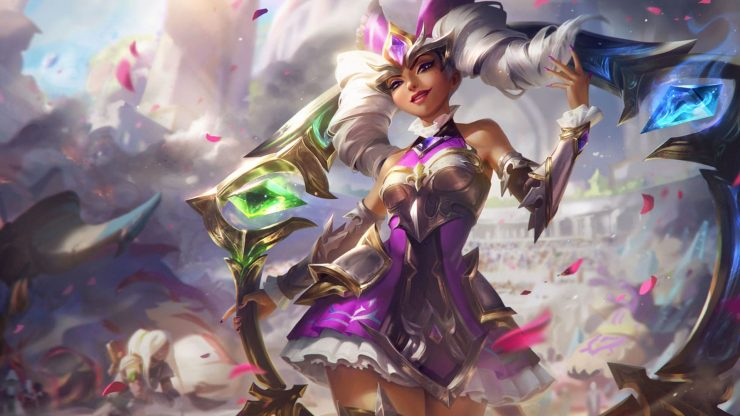 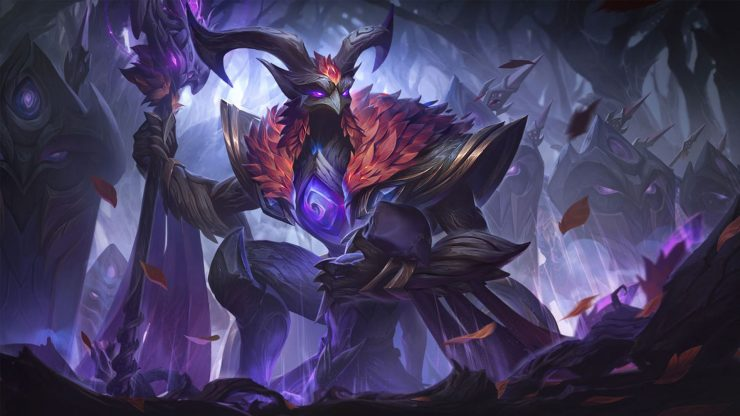 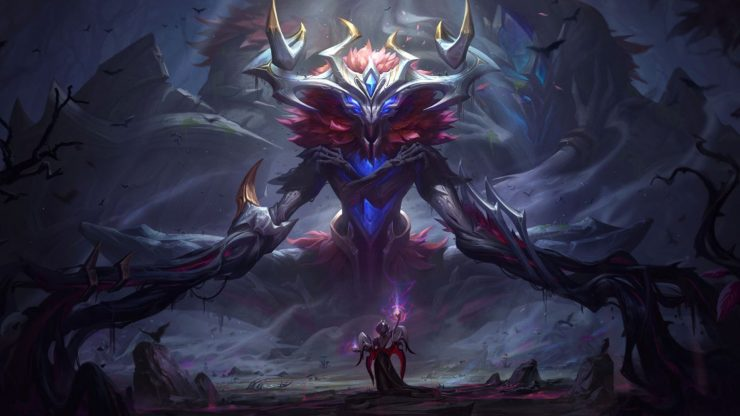 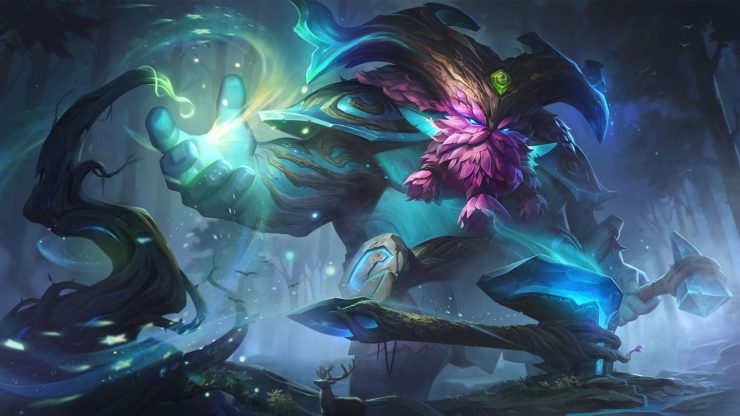 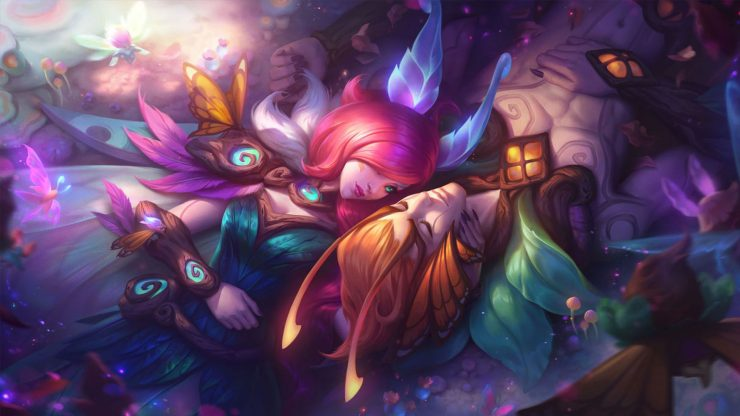 As provided by @MarkYetter - Riot's Gameplay Design Director for League of Legends.

Nexus Blitz is back in 10.25, this time with a couple of changes we've made from feedback we received from last run, as well as some bugfixes:

Continuing our work on Ranked to ensure that the start of season is a less frustrating experience for all players. For Diamond specifically, we're removing the complexity in the system since the tier used to have an entirely different version of decay. This new version is also more forgiving for Diamond players than the old version, in addition to being more relaxed than the rules for Master+.