Valorant's new season pass is coming. Here's all we know.

Valorant is in the middle of its first episode, Episode 1: Ignition, with Act 1 coming to a conclusion. We're now entering Act 2 with update 1.05!

In a recent developer update, we were made aware of some new content coming soon. Despite a recent update, that brought many agent changes, we're expecting another big update to coincide with the Act 2 release.

Killjoy is the new agent that will feature in this new Act, running from late Summer into the fall of 2020.

Here is everything we know about Valorant's Episode 1 Act 2 and all the details regarding it.

The next update, patch 1.06 arrives on Thursday 20th August.

Here's what we're expecting in the new update. 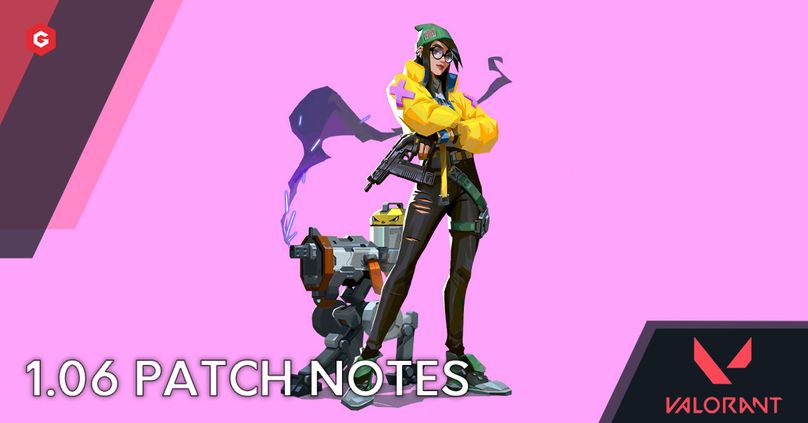 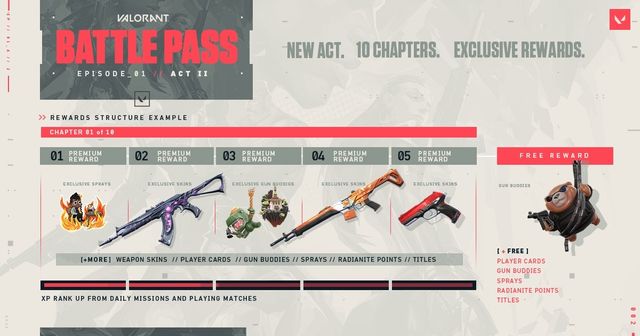 The patch notes for update 1.05 are now live for Valorant and you can check them out here.

Act 2 lands tomorrow, folks, and it'll offer all kinds of goodies for players to earn. Check out the battle pass skin below. 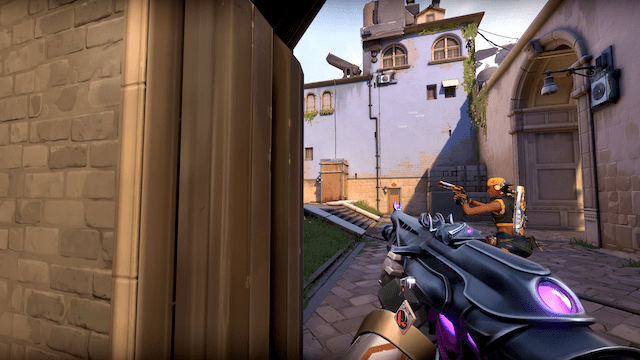 The new Glitchpop skins look great, too, although these are premium cosmetics.

We now know that the new agent coming to Valorant Act 2 is Killjoy. Killjoy was teased all the way back in Act 1 in the Vetraulich Card! 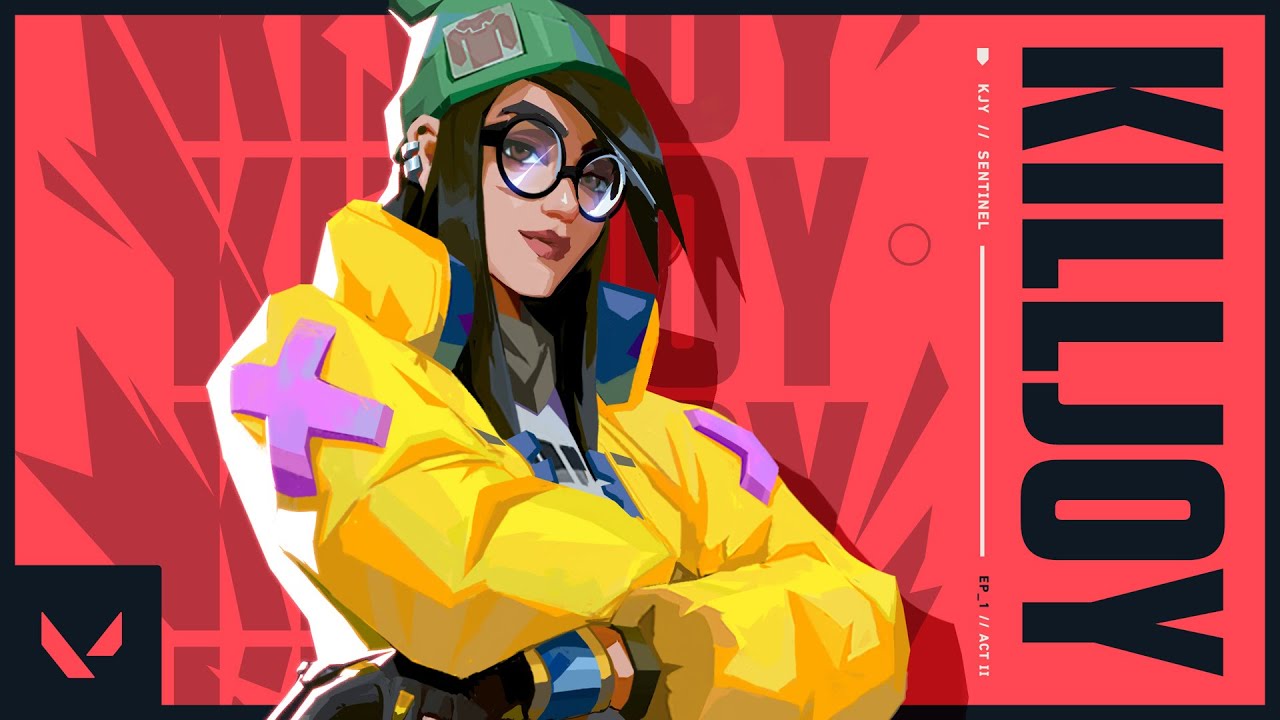 According to Valorant's Revenue Lead, Joe Lee, Act 1 takes roughly 100 hours to complete - meaning we can expect the next act to be the same.

The current Valorant Act is set to end on August 2nd, 2020! This was confirmed in a developer update Twitter video posted by the official Valorant Twitter account.

Check out the full video below!

Executive Producer @RiotSuperCakes checking in from home on the launch of VALORANT and our future plans. Watch to learn more about what’s up next for VALORANT. pic.twitter.com/xPZ13gOQMS

Killjoy has been added to the game as Act 2's featured agent.

A new contract has been added to unlock Killjoy.

Deathmatch drops! Hop in to hone your gunplay mechanics or warm-up before you hit ranke

Confirmed during the video, we will be getting a total of six new Agents throughout the year. With a brand new one coming with the release of Act 2 in August.

They also posted a teaser image with the announcement of Act 2, which may allude to the design of the newest Agent. 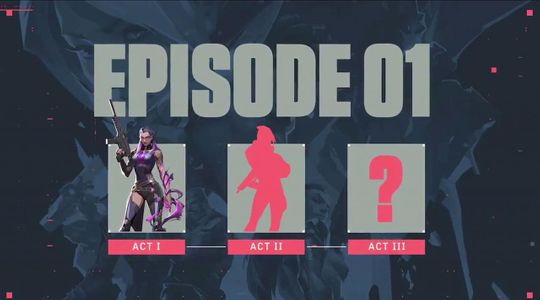 We now know that the new agent coming to Valorant Act 2 is Killjoy. Killjoy was teased all the way back in Act 1 in the Vetraulich Card!

After many teases, she was finally announced last week and will arrive in the new act. Here abilities are as follows:

By completing her Agent Contract, you will earn the following:

We do not know if Riot plans on adding any game-breaking weapons for the release of Act 2.

The Premium version of Act 2 will cost 1,000 Valorant Points.

There are no maps coming as part of Act 2, which is a little disappointing. 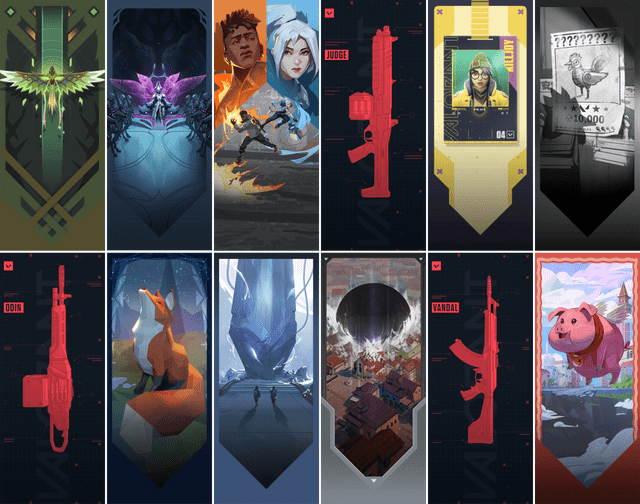 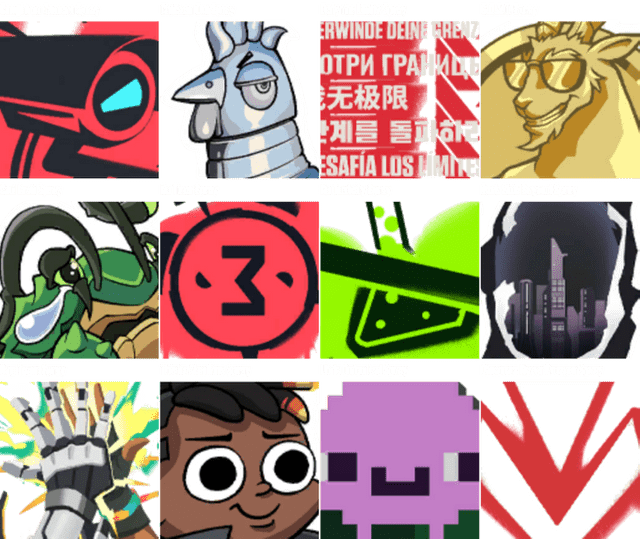 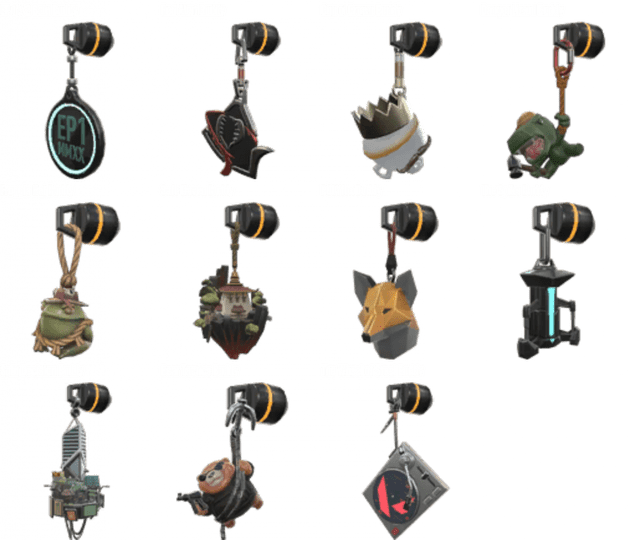 Free For All Deathmatch is coming on August 5, or at least in beta. The mode will be tested and tuned, with the potential for it to become a permanent mode in time! 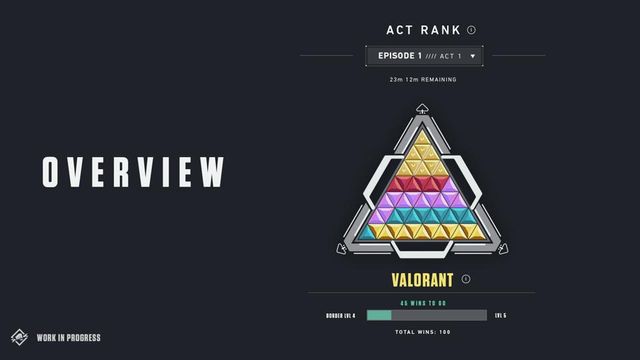 Valorant Act 2 Episode 2: How To Rank Up Your Battle Pass FAST