Fortnite Chapter 2 Season 4 is coming to a dramatic end as Galactus finally makes his appearance on the island!

Galactus arrived on the island at we have defeated him!

This will be the first major event since the Device event at the end of Season 2.

The Galactus event will see the 'Destroyer Of Worlds' arrive on the island and consume everything; at least that's what we expect.

This will start the transition into Chapter 2 Season 5!

As we learn more, we’ll update this article to let you know everything we know so far about the Galactus event!

You can read all about the event by clicking the below links:

We'll be broadcasting the event right here - be sure to tune and join the chat!

Players are reporting some login issues, be sure to login now before the event starts to guarantee your place!

According to @TheBriteFuture, the event mode will be like Team Rumble until the event starts.

Killing and respawns will both be enabled. Don't worry about the kill limit, even if there is one on the screen as that is purely visual.

Do NOT leave the game as you will not get back in.

Once the countdown gets 2-3 minutes out, killing players, UI, storm and other things will be disabled.

The Upgraded Battle Bus has been replaced with the normal Battle Bus according to @ShiinaBR.

The official event playlist has been added to the API!

ximton on Twitter has posted a photo of a leaked Galactus wearable skin.

We can assume this will be in the item shop after the event! 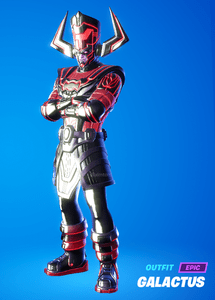 FortTory has noted that the third stage of Tony Stark's battle bus is now live in-game!

As well, players should see the event countdown within the lobby now. 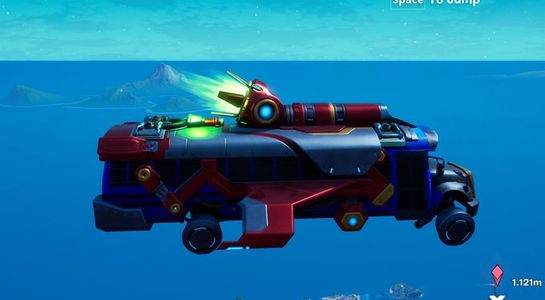 When Is The Galactus Event?

The Galactus Event has an official release date and time of 1st December at 4pm ET/9pm GMT.

Here are the local times for the event: 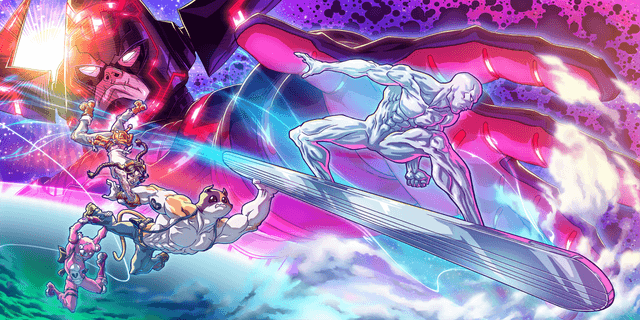 Normally there is a day or two gap between the event and the end of the season, if not a bit longer so the event should be around these dates.

A countdown will be present at Rocky Ridges according to files that were added in the v14.60 update...

These include strings such as "To be continued!" and "In Season 5". 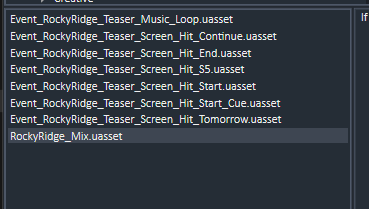 RockyRidge is the code-name for events that take place in the lobby and has been updated with sound effects.

In the build-up to the event, the countdown timer will begin and play the following music...

This audio will play long BEFORE the event starts. If you want to keep it a surprise, then keep it muted :D pic.twitter.com/KqlYmGdOfp

What Will Happen In The Galactus Event?

Here we don’t have any exact details but we can expect a few things.

One thing we do know is that players will not be able to build or use guns.

Based on details about the Helicarrier POI moving onto the map, this could become some kind of viewing platform for players to watch the event.

@ForkniteStatuss has been leaking a lot of content for the upcoming Galactus event, so if you'd rather not know what is going to happen, click here to skip past it.

When loading into the event, players will see this screen. 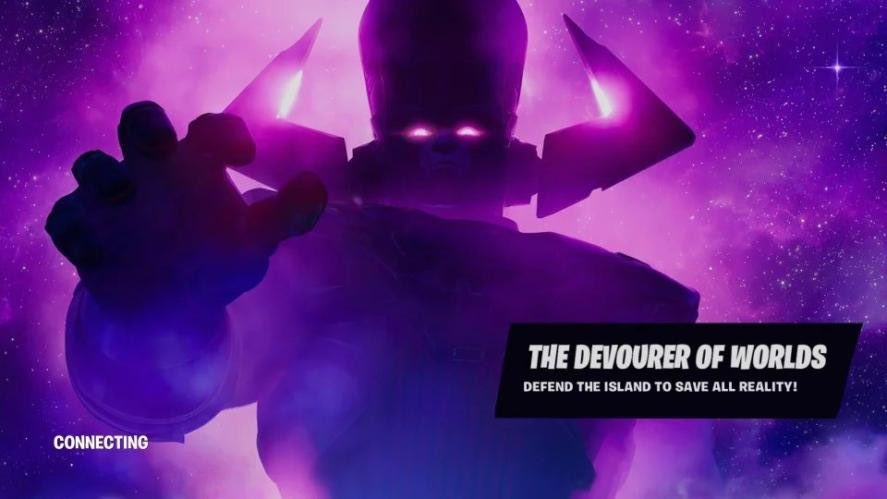 After the Galactus event, there will be a 2-3 day black hole heading into season 5. As you can imagine, Galactus defeats Marvel.

some redditor posted this, and yes it is real

no i don't have any insider info, don't ask me (i don't even have the aes key) pic.twitter.com/kIIPzdltLo

Once this time has ended, we will be getting a remixed map of Chapter 1 and Tilted Towers will return!

Supposedly, they are using the same assets from the Travis Scott live event. 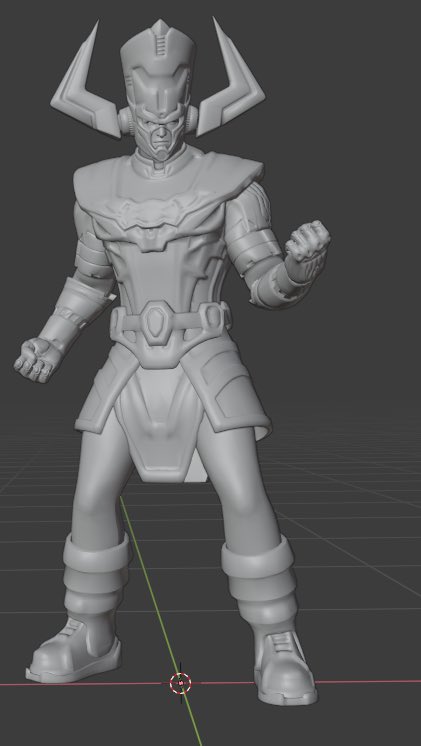 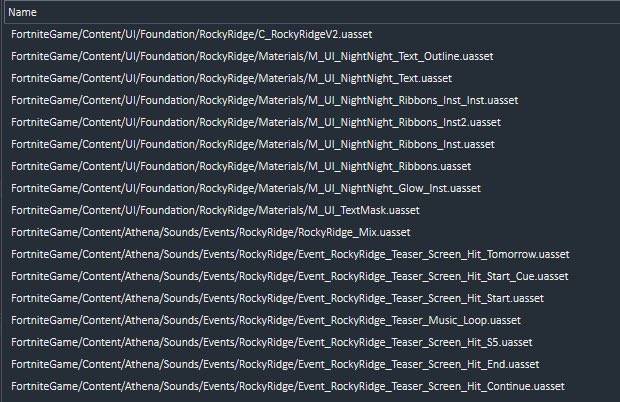 He also mentions the fact that we will have to rebuild the old map from v15.10, due to the fact that it was destroyed from 'The End' event.

We will also get a new 'Acid Rain' feature that damages you. 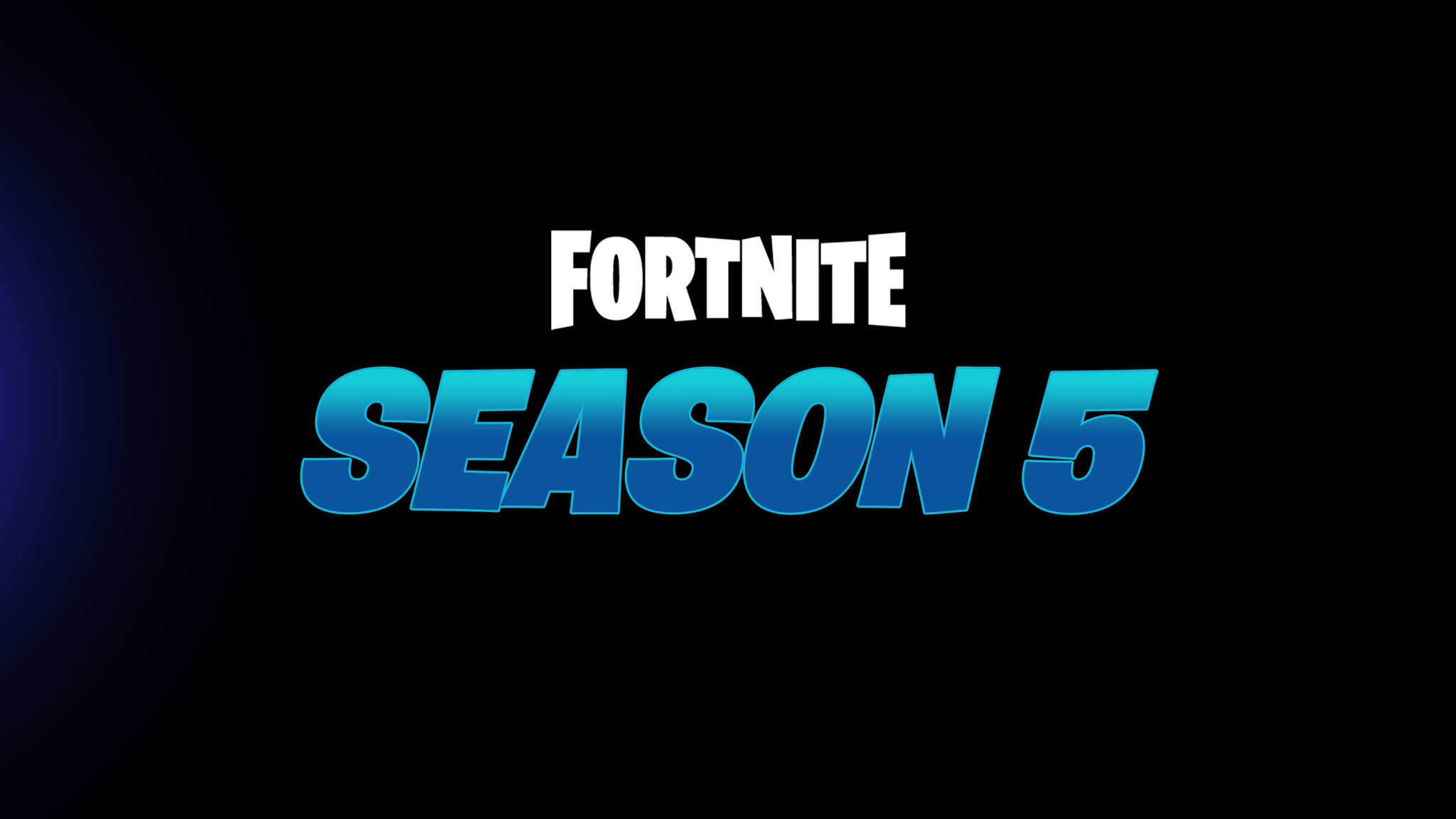 A Galactus skin has been rumoured for a while and despite the fact we have no idea if it will appear, we can only hope the live event brings more clarity on it.