Hear everything, defeat everyone

Call of Duty is going back to black this year with Call of Duty: Black Ops Cold War! The latest instalment in the annual shooter franchise is scheduled for release on November 13 for both Xbox One and PS4.

The game is a direct sequel to the original Black Ops game released back in 2010 and will feature the series trademark fast-paced multiplayer as well as the always-popular Zombies mode.

To help you get the drop on your enemies every time, we’ve put together our top picks for the best headsets for the Xbox One and Playstation 4, from budget picks to premium options.

First things first, there’s no point grabbing a new headset to help you dominate in Black Ops Cold War without getting yourself a copy of the game first.

However, if you want to get your copy for less, then sign up to TopCashback and you can get £10 cashback when you pre-order Call of Duty: Black Ops Cold War at GAME. Here’s how it works:

PlayStation 5 and Xbox Series X editions of the game are also available for pre-order if you're planning on upgrading to a next-gen console this winter. 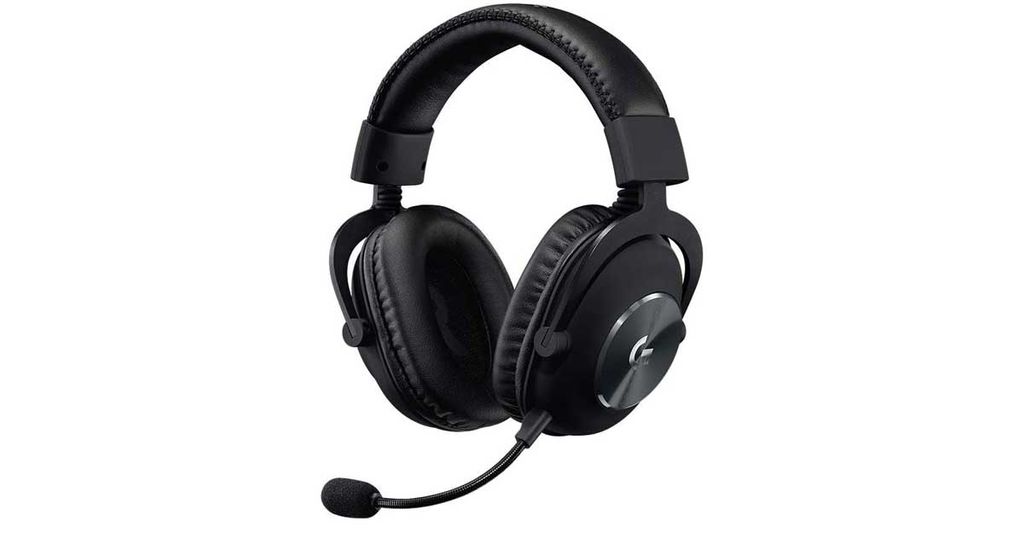 The Logitech G Pro X has to be one of the most comfortable gaming headsets on the market, which is a key feature that separates the best headsets from the rest.

There’s so much more to this headset than its wearability though, the tournament-level mic means your squadmates will never have trouble understanding you again and the PRO-G 50-mm drivers mean you’ll hear everything from the loudest gunfire to the quietest footsteps.

This headset has been designed with pro players in mind, and it delivers a professional experience. 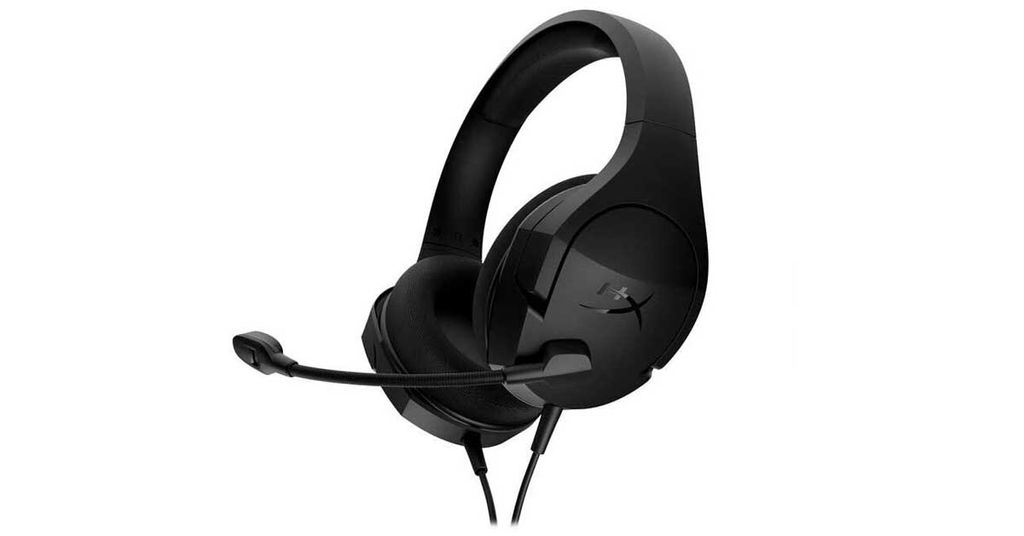 If you’re after a new headset for Black Ops Cold War but budget is a key concern, then fear not you don’t have to break the bank to get a quality product.

The HyperX Cloud Stinger Core offers a surprisingly solid audio experience, and unlike some budget headsets, it’s comfortable to wear even during long periods of play.

The very chunky earcups give the whole headset a pleasingly rugged feel as well. 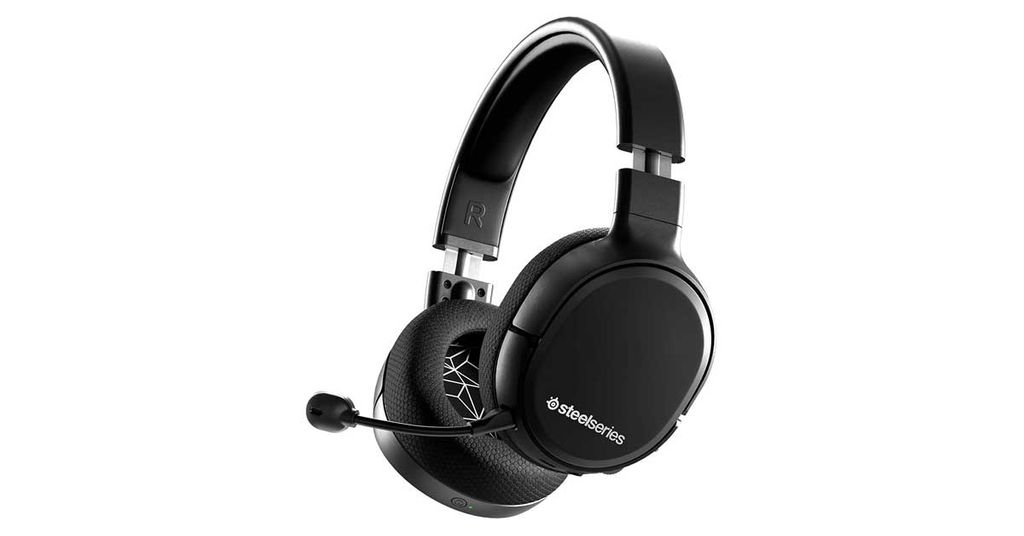 If wires are a deal-breaker for you then the SteelSeries Arctis 1 is a truly spectacular wireless headset.

With a detachable ClearCast noise-cancelling mic you’ll teammates will hear every order you give, and the headset features the same drivers featured in the award-winning Arctis 7 headset giving you a clear edge over enemy players. 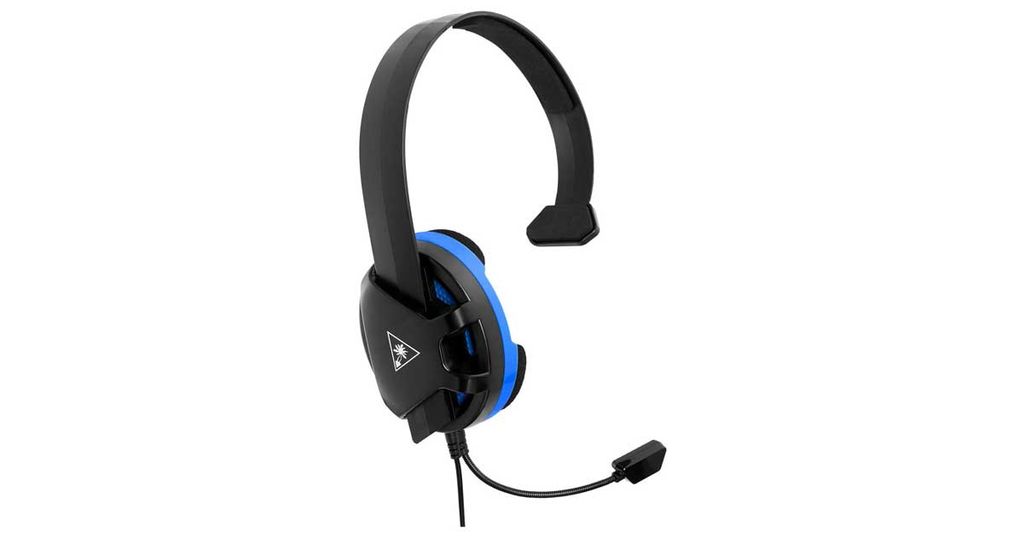 If you’ve got an advanced speaker setup at home, or just solely want a headset to talk to your friends, then the Turtle Beach Recon is the way to go.

Easily plugged into the headphone jack on the bottom of the PS4 or Xbox One controller, this headset will allow you to strategise with your squadmates while still enjoying the benefits of your home audio setup.

Plus, the single ear-cup has an open design so you can still hear game audio in both ears. 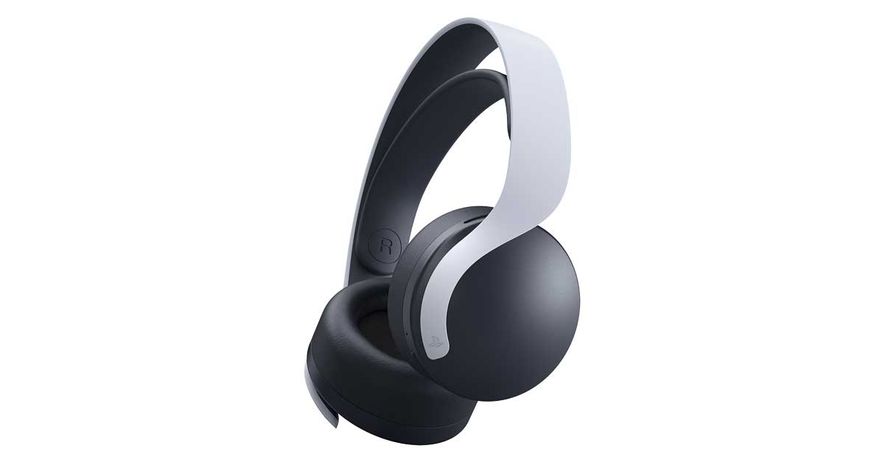 The PlayStation PULSE 3D headset is not only one of the slickest looking headsets on the market, it’s fine-tuned for 3D audio which makes it a headset that might just make the difference between getting a kill or being killed.

There are two mics hidden within the earcups of this headset, so you can talk to your team without needing a physical mic hanging in front of your face.

Plus, when you’re not playing COD on your PlayStation, it can also be used on a PC or even an Xbox. 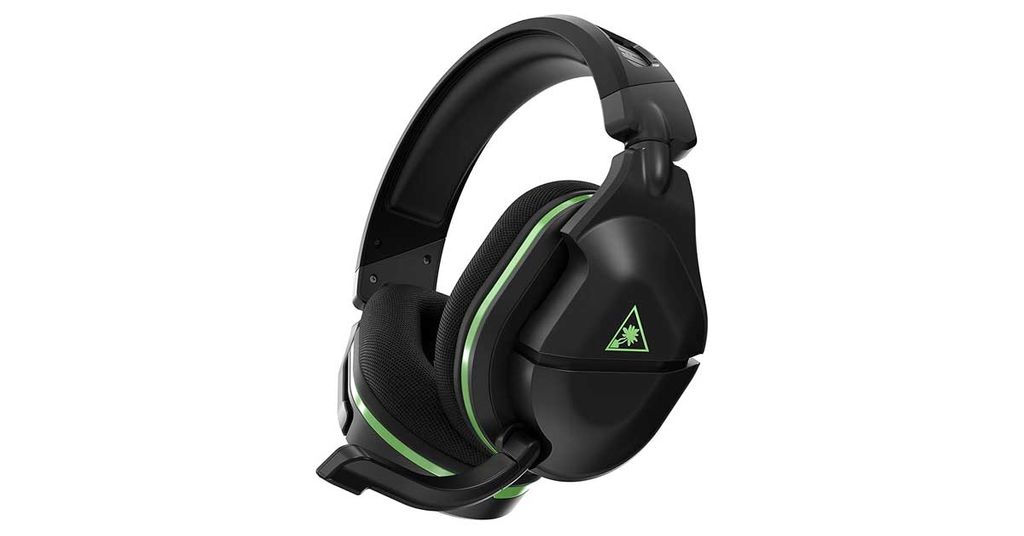 Turtle Beach is one of the most well-known manufacturers of headsets out there, and the Stealth 600 headset is one of its finest creations.

We love the flip-up mic that actually integrates into the headset, which makes it super convenient to store when the headset isn’t in use, plus the high-quality audio experience we’ve come to expect from a Turtle Beach headset is very much present here.