Pre-Order now to get ahead of the competition.

Black Ops Cold War will arrive later this year and as usual, the Call of Duty title will offer multiple editions and plenty of great bonuses for pre-ordering.

While information is still a bit vague, we do know a handful of bonuses that will arrive for pre-ordering the game.

Unfortunately, at this time, we do not know the date of the game's release and shops are not taking pre-orders yet.

However, the worldwide reveal is taking place on the 26th August.

It's here we will likely get an idea of how many editions are available, what bonuses come with it, what price it will go for and when it will release.

Xbox One And PS4 Release Date

Datamines suggest the game will release on Xbox One, PS5 and PC on the 13th November.

Pre-orders are set to go live on the 26th August.

The Xbox Series X launches on the 10th November, meaning the game will launch on the 13th and be available on this platform for this date.

The PS5 will release on the 12th November in select countries and the rest of the world on the 19th. Depending on where you are, it will have a slightly different release date. PS5 pre-orders are now live here.

The first benefit is that players that pre-order the game digitally will receive access to the Black Ops Cold War beta.

As it stands, the beta has no real details but we could see it arrive in September (which is the traditional period for a Call of Duty beta).

Players will also get the Frank Woods Operator and an M4 blueprint for Modern Warfare and Warzone. 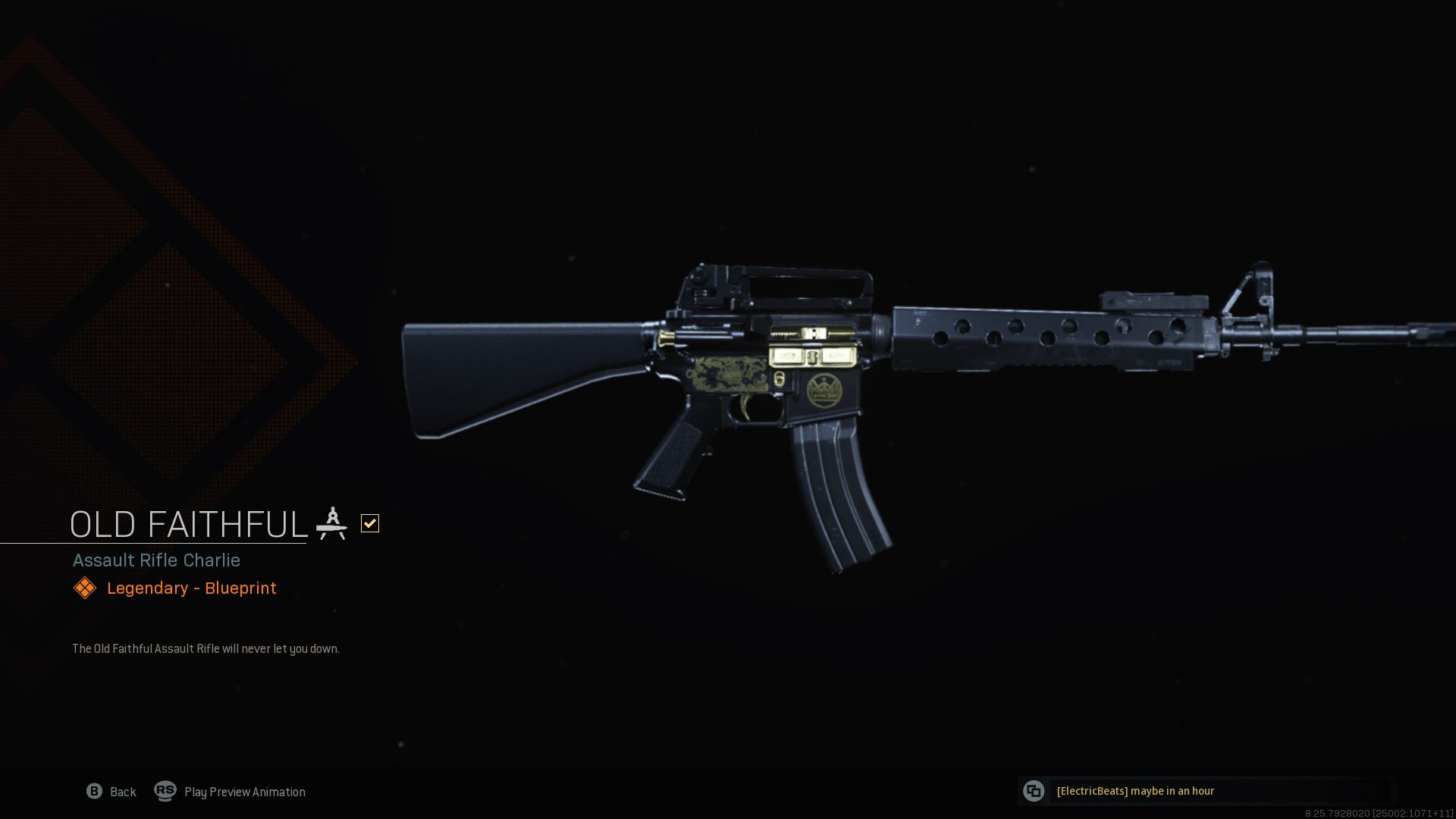 There are a number of bonuses in the Ultimate Edition of the game:

It's no surprise to see the Battle Pass system return in Black Ops Cold War, especially as it was highly successful in Modern Warfare despite it launching a month after release. It seems this time it will be ready from the start and grant 10 tier skips.

The Land, Air and Sea pack will include 3 Operator skins, 3 Vehicle Skins and 3 weapon blueprints. 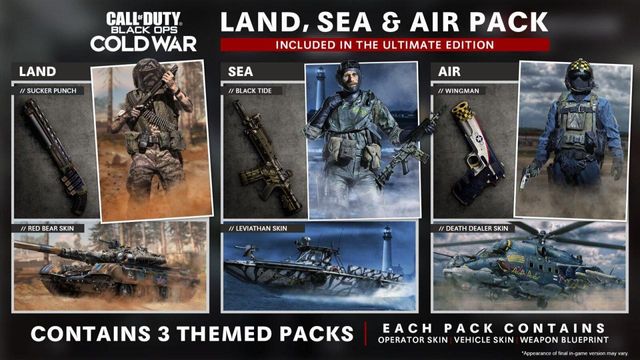 It's a safe assumption that the Confrontation Weapons Pack is likely to be a set of skins and blueprints.

Here are the editions available:

The Standard Edition includes the game for the selected platform only. Activision has stated that those who buy the digital standard edition on PS4 or Xbox One will be allowed to upgrade to PS5 or Xbox Series X for $10.

Activision has also confirmed the Standard Edition of the game will be priced at $69.99 for PS5 and Xbox Series X.

The Ultimate Edition includes the game (on both current and next-gen consoles), Battle Pass Bundle (including 20 tier skips), Land, Sea and Air pack and the Confrontation Weapons Pack.

The Cross-Gen Bundle allows players to buy the game and get an upgrade to the next-generation version. 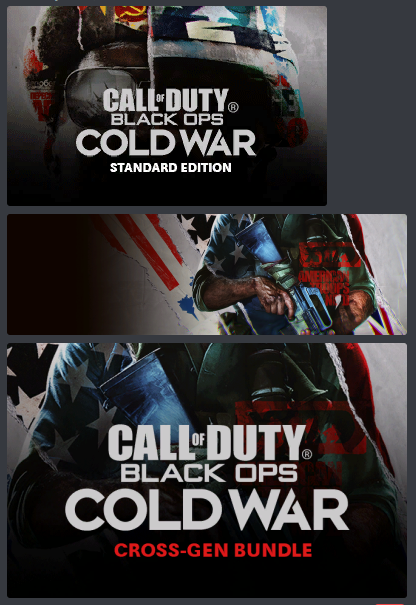 All versions of the game include access to the Open Beta, Frank Woods with a Blueprint Assault Rifle for Warzone and 10 Tier Skips for your battle pass.

Last year we had the following editions:

There are no physical editions of Black Ops Cold War for PC, it will only be available digitally via Blizzard Battle net.

Editions could range from £49.99 for the standard edition, up to £150 depending on what is in them.