Xbox Series X and PlayStation 5 are both expected this year, but a new patent has revealed that Sony is looking to also iterate on its PlayStation VR tech.

In a patent published on June 25, as reported by IGN, the platform holder looks to be indicating that advertisements could adorn the periphery of PlayStation VR experiences.

In the patent, the advertisements are described as "additional content" that is meant for "promoting recognition of a given thing or service". So, adverts then.

You can check out the patent image below. 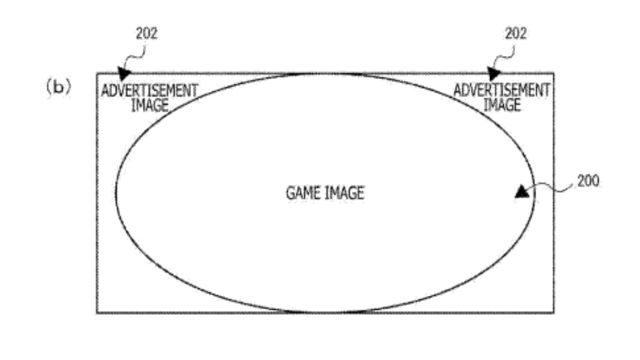 In an example given, the patent could see adverts tailored to the concert a user is watching, perhaps offering merchandise or music sales. It all sounds a little Blade Runner to us.

Of course, patents are often filed for tech and features that never come to fruition, so we'll find out more as next-gen approaches.