The tide is high, but Fortnite's holding on.

As the tide recedes, more of the Fortnite Season 3 landscape is being revealed. More locations will start to be revealed as the season progresses and gets closer to Season 4.

However, dataminers have leaked images of the new POIs that will be unveiled when the tide gets low enough.

There will also be some POIs you may recognise from before Midas' flood - although by the looks of it, they've changed forever.

The Tide Is Going Down 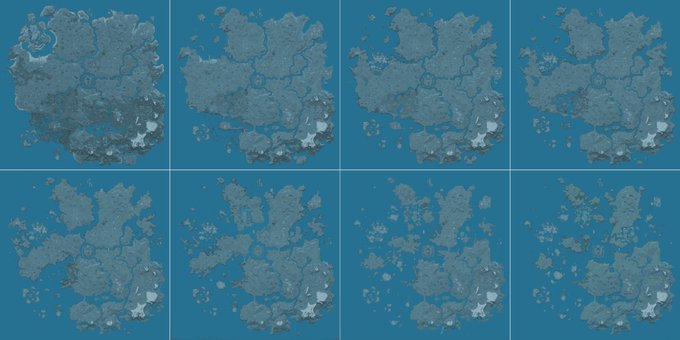 As you can see by the images above, leaked by dataminer iFireMonkey on Twitter, the water levels across the Fortnite map are due to go down in stages, revealing more of Season 3's landmass.

As the sea gets lower, we'll not only get cars taking to the roads but also be able to visit more sections of land that were previously inaccessible.

Some of these will be new POIs, and others will be old faithful areas that have irreparably changed. Here are some of our favourites, but all of teh leaked POIs can be found on iFireMonkey's Twitter. 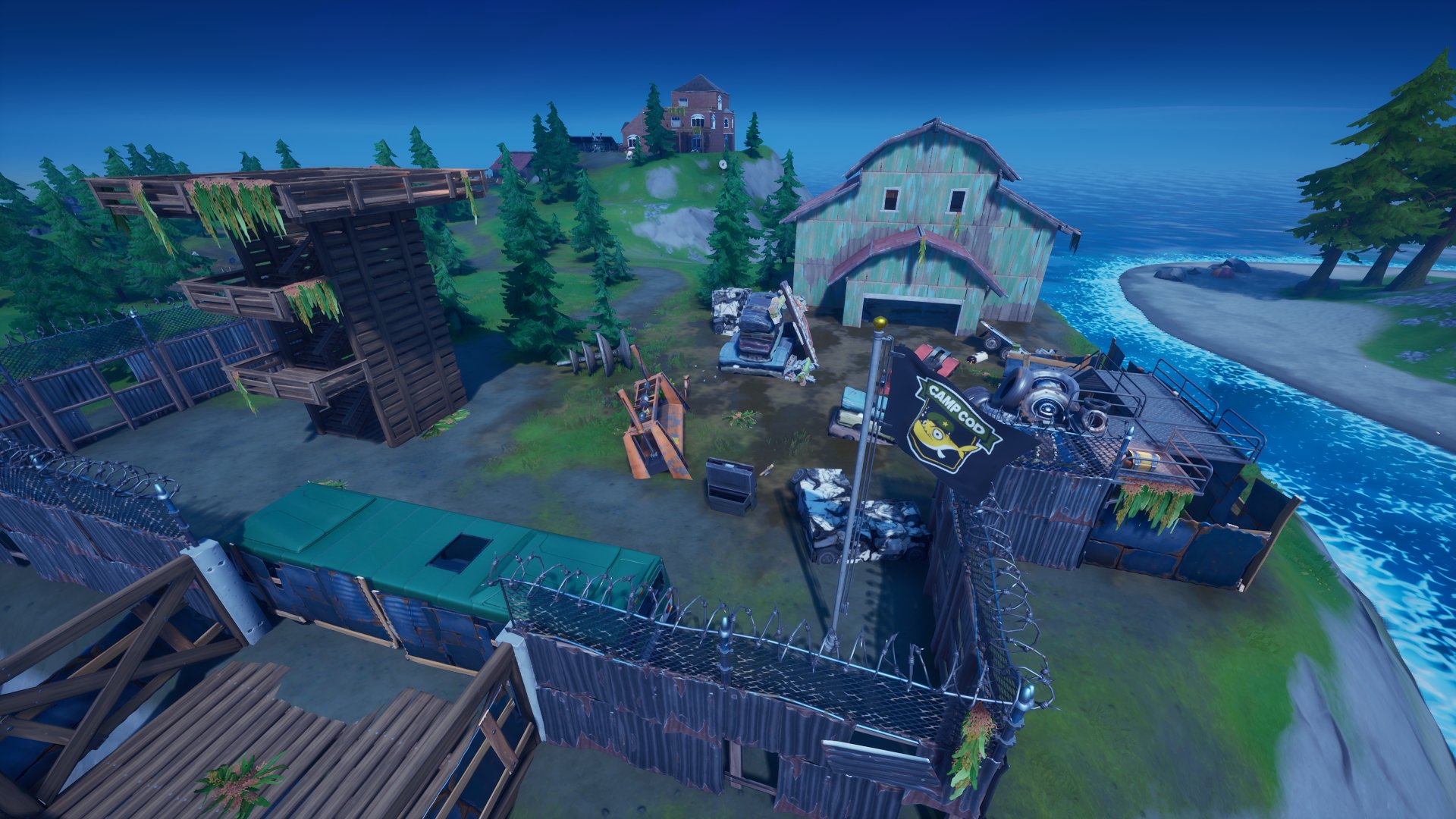 As you can see, Camp Cod looks a little worse for wear. But at least the loot hasn't been washed away - we don't think. 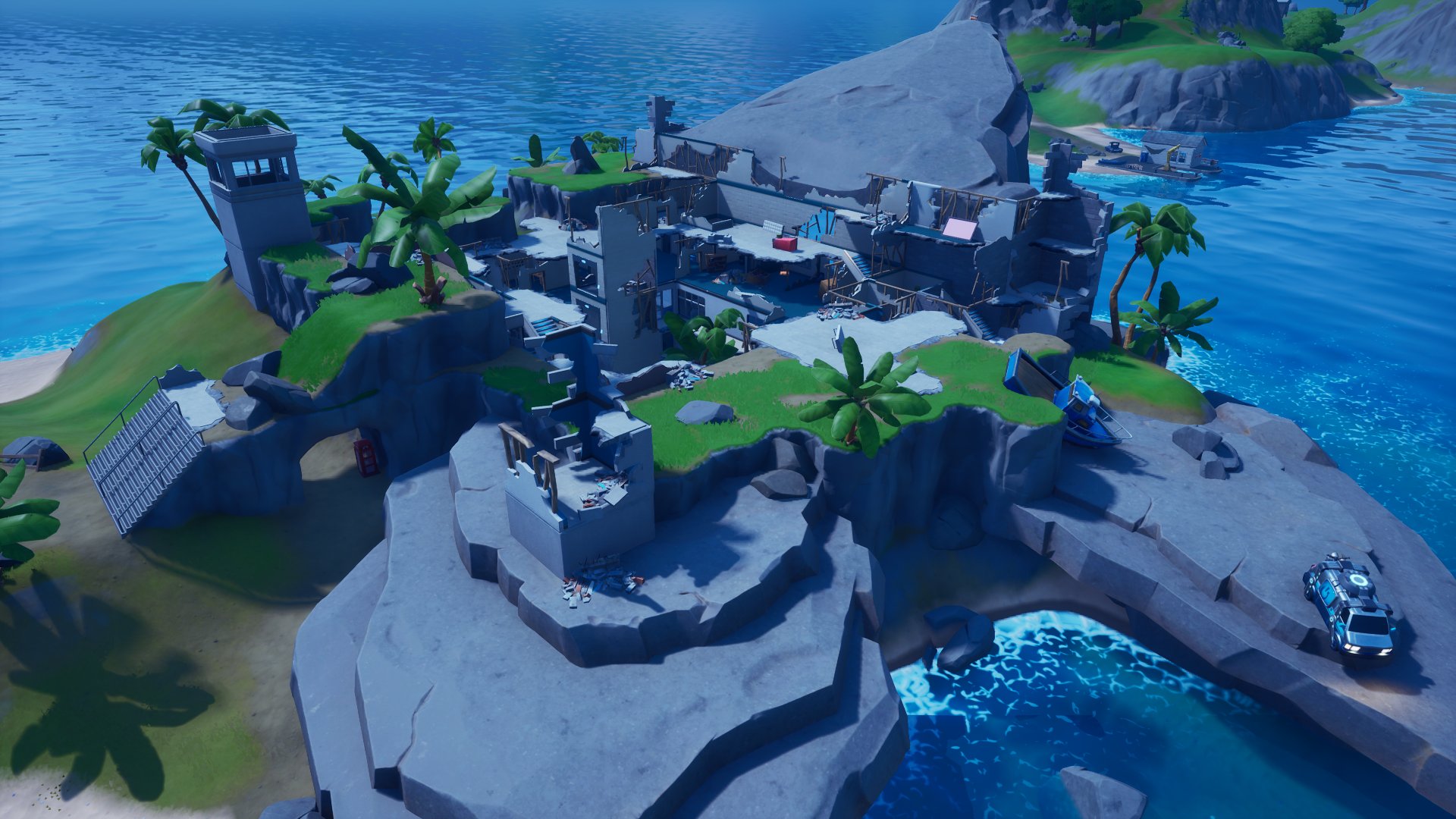 The Shark seems to have suffered even more than Camp Cod.

The barebones ruins of the base that was once here are almost reminiscent of a shipwreck.

However, these images confirm a gold loot chest - any Fortnite player's favourite bounty - is still available at this location. 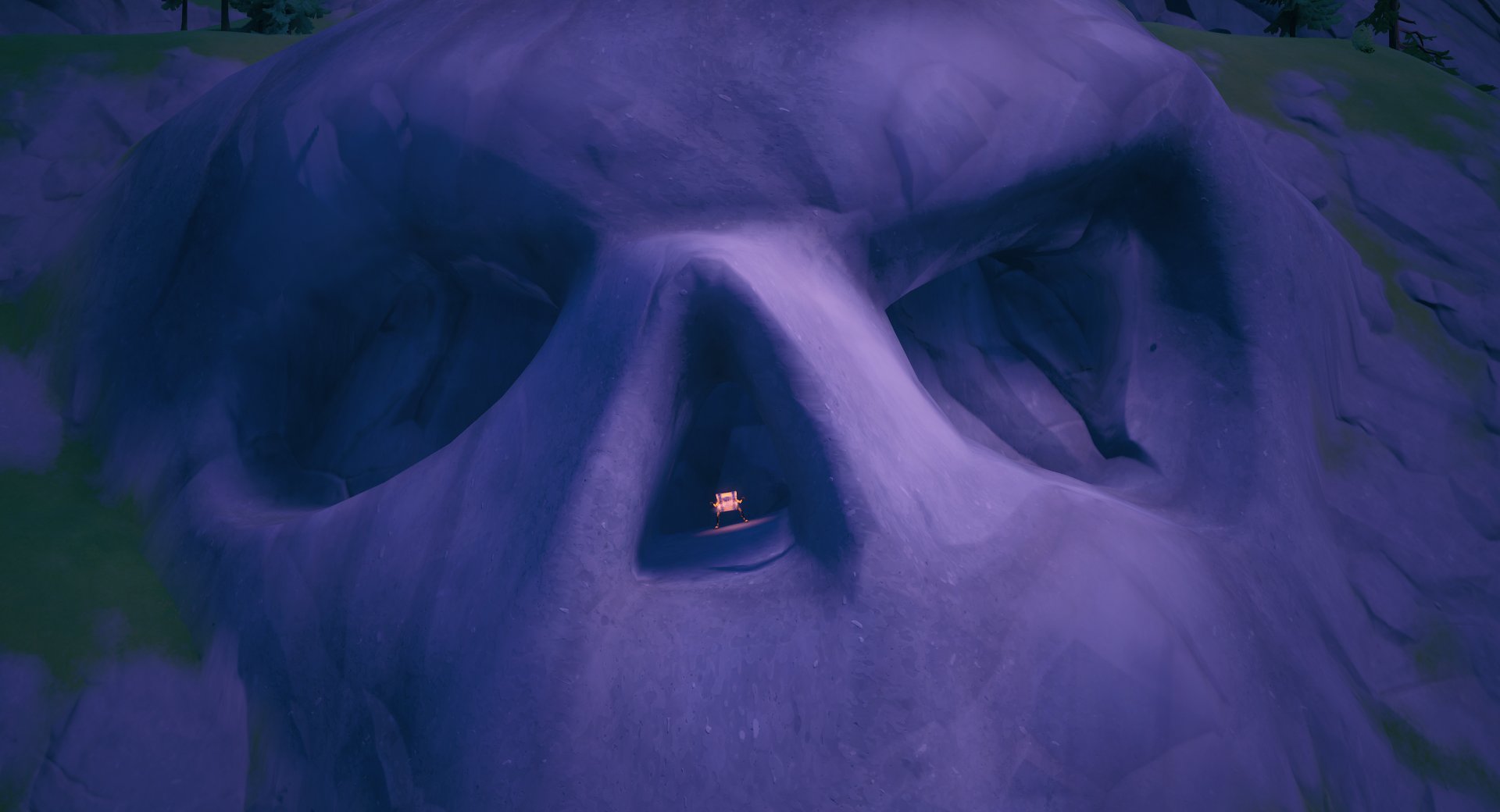 The Grotto hosts one of the biggest changes in Season 3.

The secret base is completely closed - literally inaccessible to anyone dropping there.

However, eagle-eyed players will notice this chest isn't a normal chest - it has arms and legs.

Players are speculating what this Mimic-esque chest has in store - will we have to chase it for the loot? Will it hold the Legendary Minigun once found inside The Grotto?

See more images of The Grotto (and that creepy chest) here. 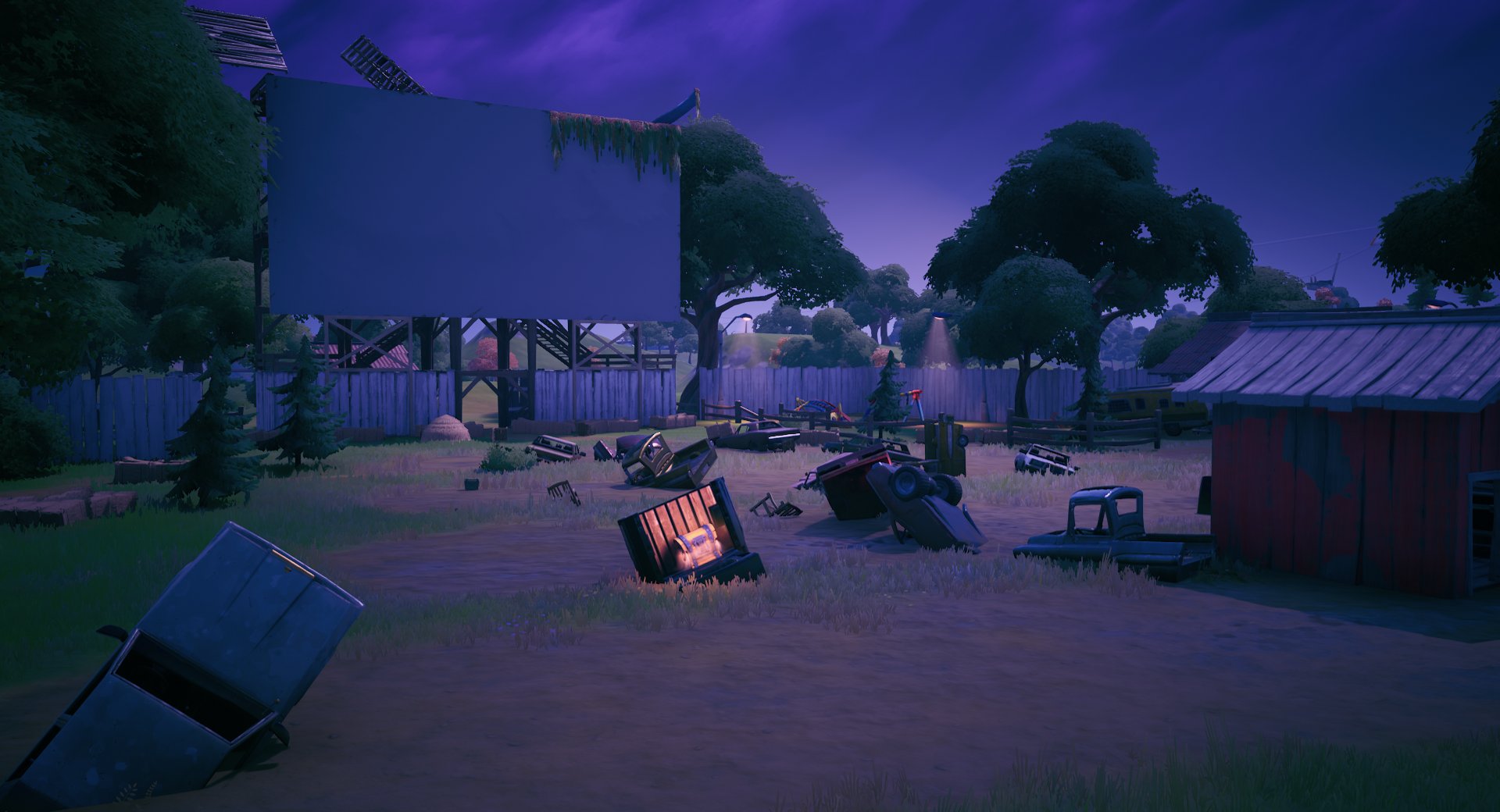 Let's face it - Risky Reels is a mess. Wrecked cars are strewn across the ground, and what was once a drive-in theatre now lies deserted.

However, we feel that this may be a good place to drop if you want a car - surely they'll spawn more often at a drive-in?

We can't wait to go for a test drive, but we might leave Risky Reels behind for better loot elsewhere.

Read more: Fortnite Chapter 2 Season 3: How To Get The Aquaman Secret Skin Guide (All Challenges) 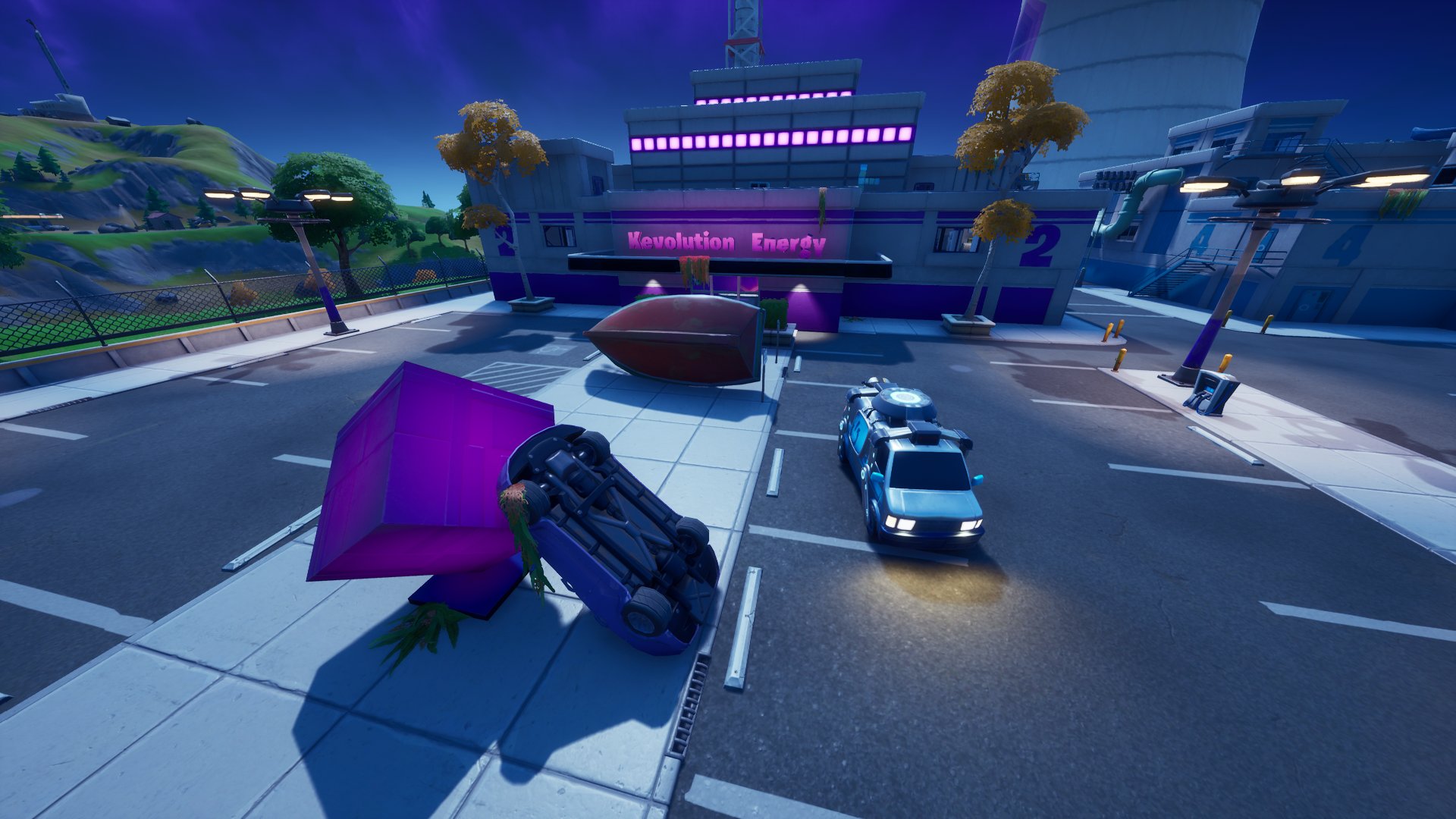 You know what, Steamy Stacks seems to have done alright from the flooding.

Compare it to other old POIs which lie in ruins, all that's happened here is a few overturned cars and tables.

It looks like Steamy Stacks will continue to be a popular landing spot, and you can see more images of the flooded POI here.

We're going to be dropping at all these POIs to check out the differences since the flood, but which spot will you pick? That's for you to decide. 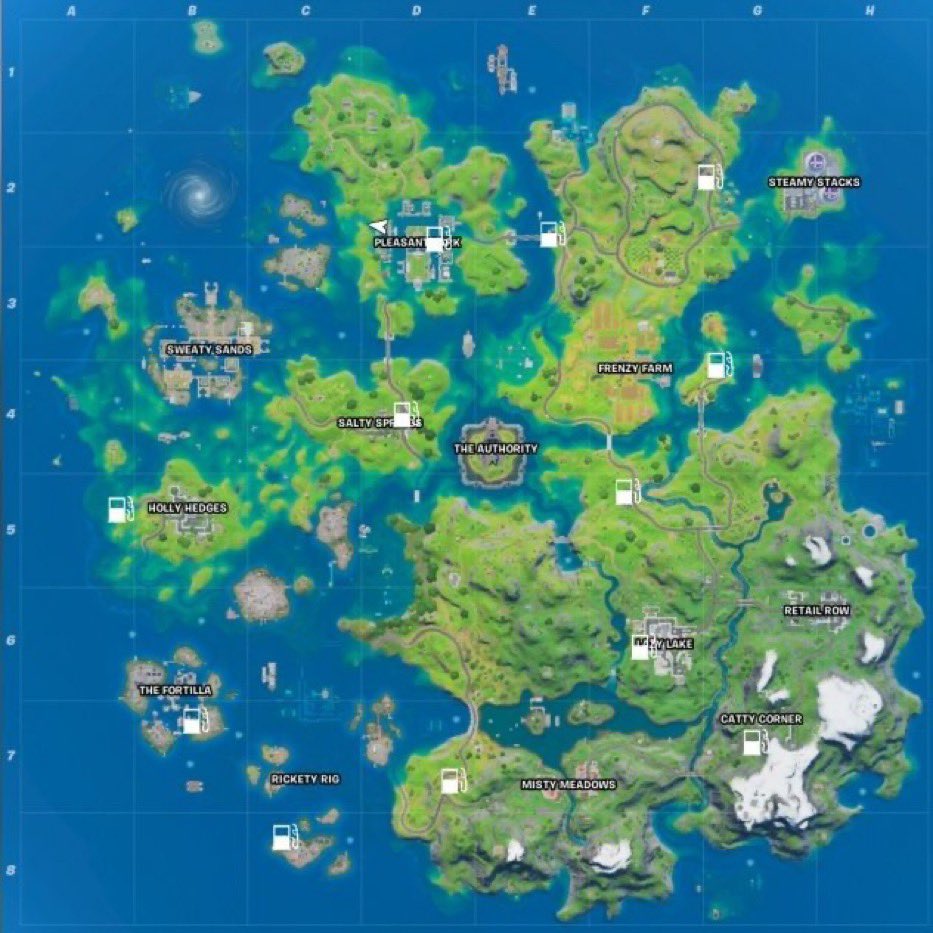 Thanks to Mikey on Twitter, who noticed that the first new map is live. The water levels have drastically dropped, revealing more of the Season 3 landmass.

Islands are moving and more fuel stations are being revealed - cars aren't here yet, but they will be pretty soon! Watch out, these can still explode, so don't spend too long refuelling.

We can't wait to explore this iteration of the new map until the sea falls again, revealing even more.