Fable Xbox Series X LEAKS: Release Date, Trailer, Story, Features And Everything We Know About The Next Fable

Here's everything we know so far about the upcoming game, Fable.

Anna Megill, a 16-year industry veteran with experience working for studios such as Airtight Games, Square Enix and Nintendo, will join the Fable team as lead writer.

Recently she wrote for Remedy's Control, and is currently working on something for Massive Entertainment, Ubisoft's The Division studio.

I’m thrilled to say that I start work at @WeArePlayground next year. I’ll be Lead Writer on Fable ✨ pic.twitter.com/Wf57QuPYNQ 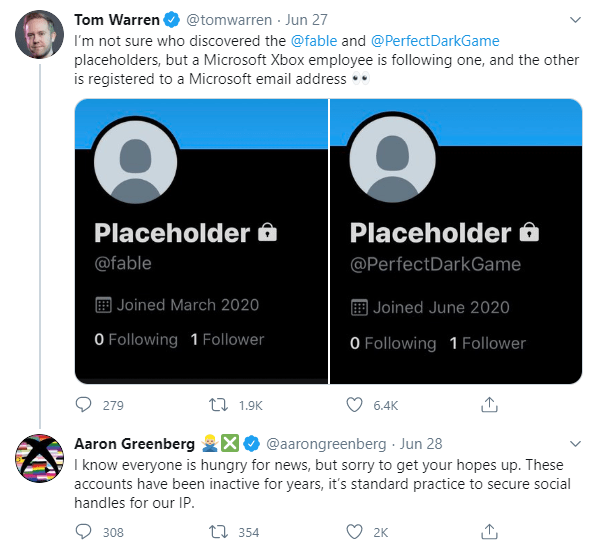