After some speculation, we now have an official time window!

Since the summer update for Battlefield V, information surrounding Battlefield 6 has been sparse.

EA Play 2020 was our first sneak peek of the newest DICE game, but we did not get any gameplay.

This sent fans into a flurry as the excitement pours on for Battlefield 6.

With developer support over for Battlefield V, it seems we are getting closer and closer to the release.

Whether or not they will be able to compete with Call of Duty again is still up in the air.

So when does Battlefield 6 release? Here's what we know!

@BKT00R, a very reliable leaker, has claimed that the new Battlefield game could be next-generation only.

Meaning it will only feature on the Xbox Series X and PS5.

During EA Play 2020, DICE showcased one teaser image of the progress that has been made on Battlefield 6.

Albeit, this teaser image is not much to go off of; it does at least ensure fans the game is making grounds in development.

Check it out for yourself below! 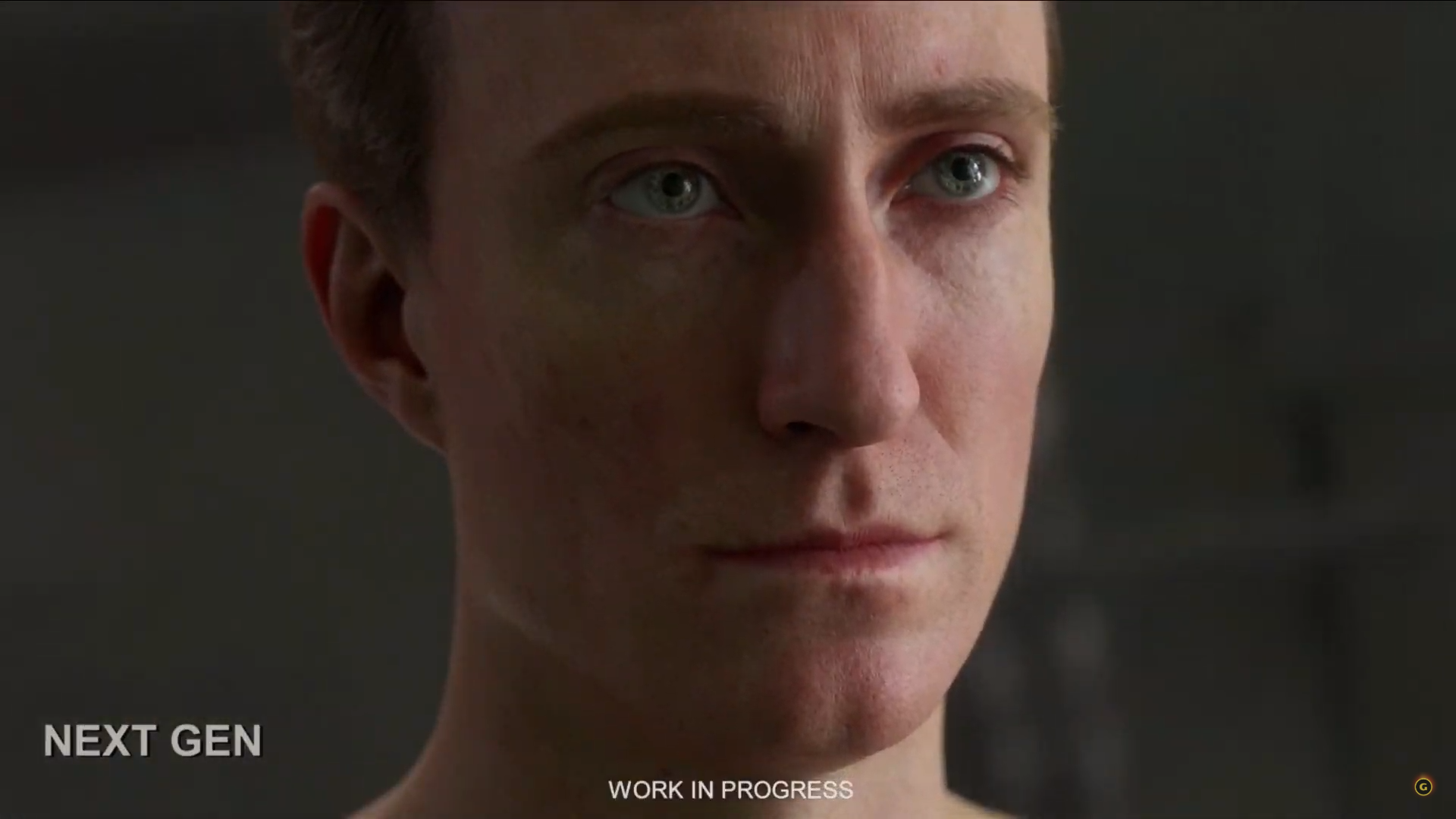 Niklas Astrand who is the senior designer for the Battlefield series replied to JackFrags tweet with the following note: 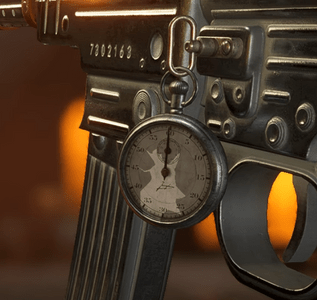 EA's chief executive officer has confirmed that Battlefield 6 will release in the "holiday season 2021".

Battlefield 6 will likely release in November 2021, based on previous release patterns. But as of writing, a date has not been set in stone.

The most recent news from the Battlefield camp is that they are recruiting a Core Community Manager in Stockholm to look after the franchise.

It's likely they're looking to get started with the marketing campaign and strategy very soon, so we could have an announcement soon. 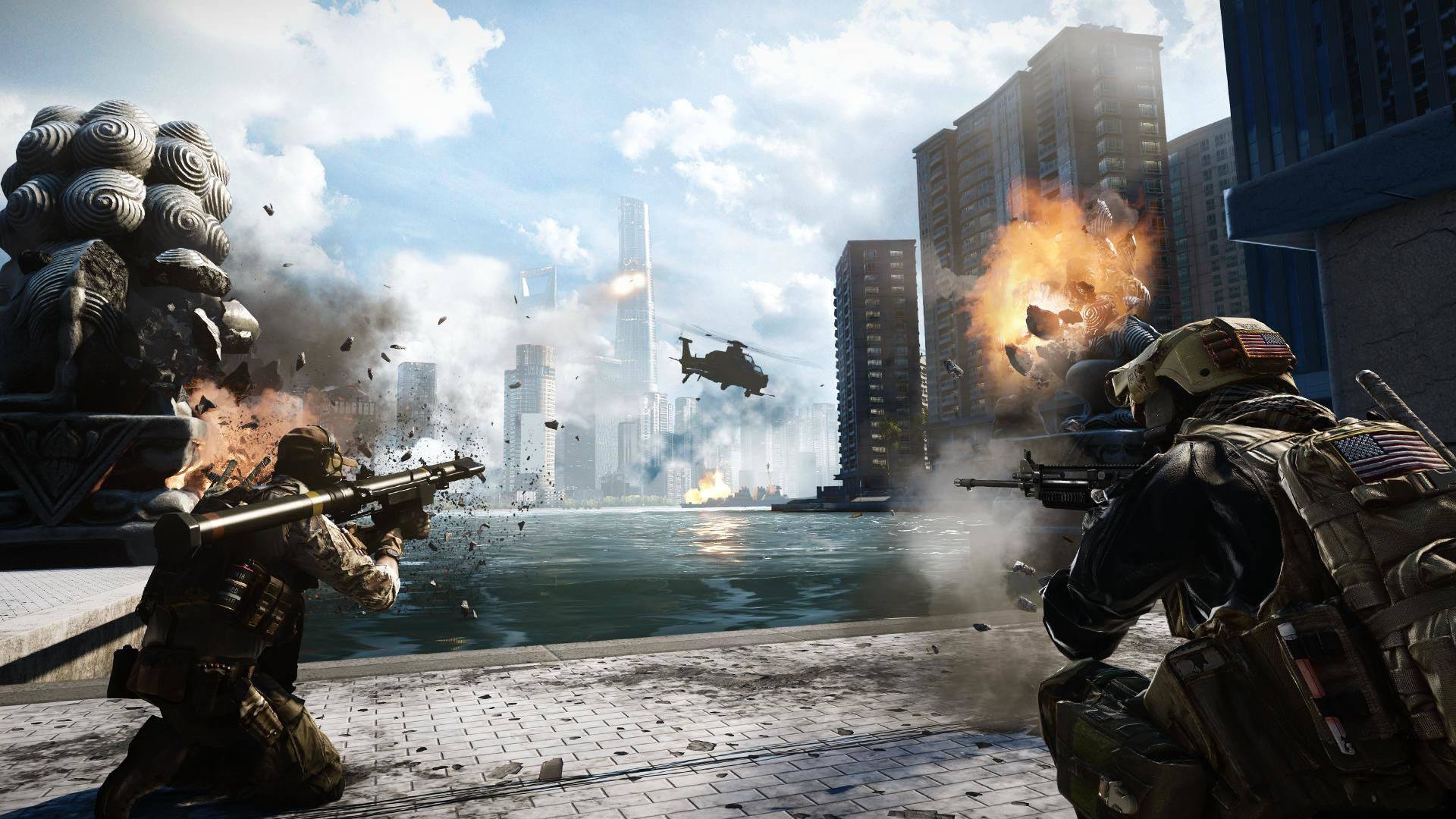 Back in October 2019, EA had announced that the game was scheduled to release between April 2021 and March 2022; as of January 2020, this time window was still the same.

Some developers and publishers have had to push back the release of titles given the current global health crisis, but this doesn’t appear to have impacted the release of the game. EA has narrowed the window for the new game which is set to release between April and December 2021.

Based off previous launches, fans can expect Battlefield to be released towards the latter half of 2021, October or November time, in order to compete with Call of Duty as it releases its release ahead of the hectic holiday season.

Holiday 2020 - The Right Call For Battlefield?

Taking a look back at previous game launches for the Battlefield franchise, here are the release dates for games:

EA CEO Andrew Wilson said that Battlefield debuted in the holiday quarter when it faced a lot of competition from battle royale games, such as Fortnite, Call of Duty: Black Ops 4’s Blackout mode and the single-player game Red Dead Redemption 2.

Could this be what prompted their attempt at Firestorm? Battlefield's take on battle royales wasn't released in Battlefield V until March after release.

Regardless, it's something to consider before attempting to release the next game in the same window again - especially with new competition from Call of Duty's free-to-play Warzone battle royale.

Battlefield made great success while focusing on a Spring/Summer release when the Bad Company series was in its prime. When it decided to start launching games in October, it was always going to face heavy competition from Call of Duty and other games - this holiday period is always heavily populated with new titles.

With such a populated release window, just before Christmas, it provides a great opportunity to capitalise on this opportunity, but also forces gamers to choose; ultimately Battlefield will always suffer against Activision's giant of FPS.

Releasing it BEFORE, Call of Duty (with ample time to spare) made sense for EA and DICE. It meant gamers were more likely to pick up their game, as it releases sooner after a typically empty Summer period and force them to wait to buy Call of Duty.

Perhaps Battlefield will learn from their past mistakes and pick a more sensible date, potentially reverting back to their Spring/Summer window. This is always an extremely underrated time as many games are at home during the holidays and are experiencing fatigue from the holiday titles.

Whether this is a smart idea, considering how strong Call of Duty's hold is on the FPS genre, remains to be seen. 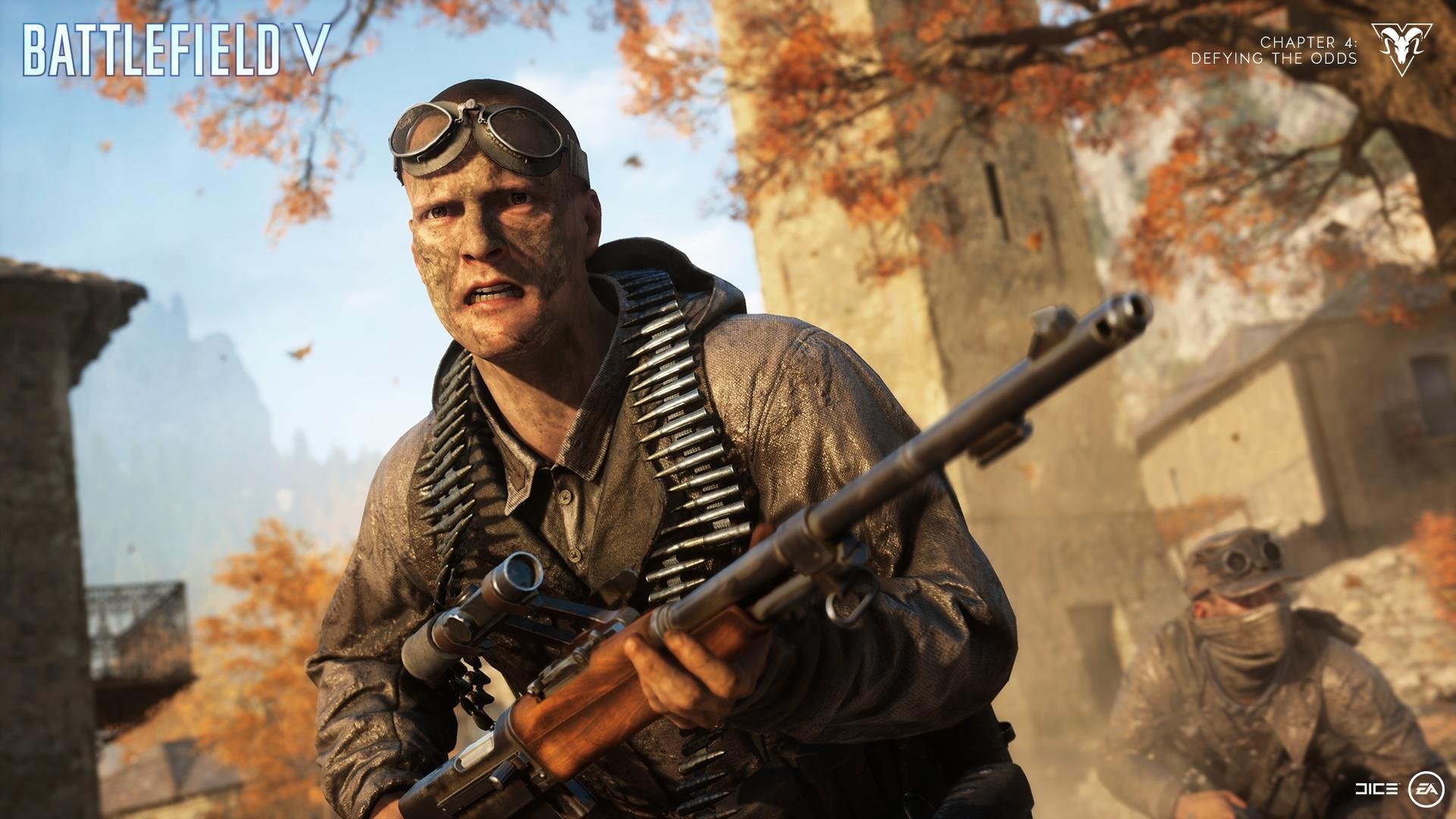 In a statement given to GameSpot, EA stated that the new game will be “targeting new innovation that will be enabled by next-gen platforms,” reaffirming that it will be releasing when the next generation of consoles has had time for players to get their hands on the new hardware.

It’s still unclear as to whether Battlefield 6 will be releasing on the current generation of consoles. Battlefield 4 was a launch title for PS4 and Xbox One and also released the game on PS3 and Xbox 360.

Considering that EA has unveiled plans to enable users to upgrade current-gen versions to next-gen at no extra charge, it’s good news for those looking to play the new game without having to commit to upgrading their consoles immediately.

Battlefield 6 Set For Spring 2021 Reveal According To Leaks