COD 2020's release date has been confirmed to be in the making and will launch later this year! The developer is yet to be confirmed - Stay tuned for an update!

A release date for COD 2020 has been announced for later on in the year.

Activision confirmed a new Call of Duty game is in development and will release in the same timeframe as it has done for years.

Despite the focus being firmly on Modern Warfare Season 2, COD fans across the globe will have their heads turned at this news.

However, there are plenty of questions still lingering that we'll want answers to.

A date and month are yet to be confirmed, but the game has been confirmed to fall in its usual slot in fall 2020.

Traditionally, the game usually releases in October or November (with the past few titles arriving in October).

Read More: COD 2020 RELEASE DATE: Could Modern Warfare 2 Remastered be on the way?

Strangely, Activision did not acknowledge who was developing the new Call of Duty game in their most recent Q4 investor call.

Thanks to rumours and leaks, we do know that Treyarch has taken the reigns from Sledgehammer Games to fulfil this year's COD.

This will be the first year since Advanced Warfare that the three year cycle has been broken. 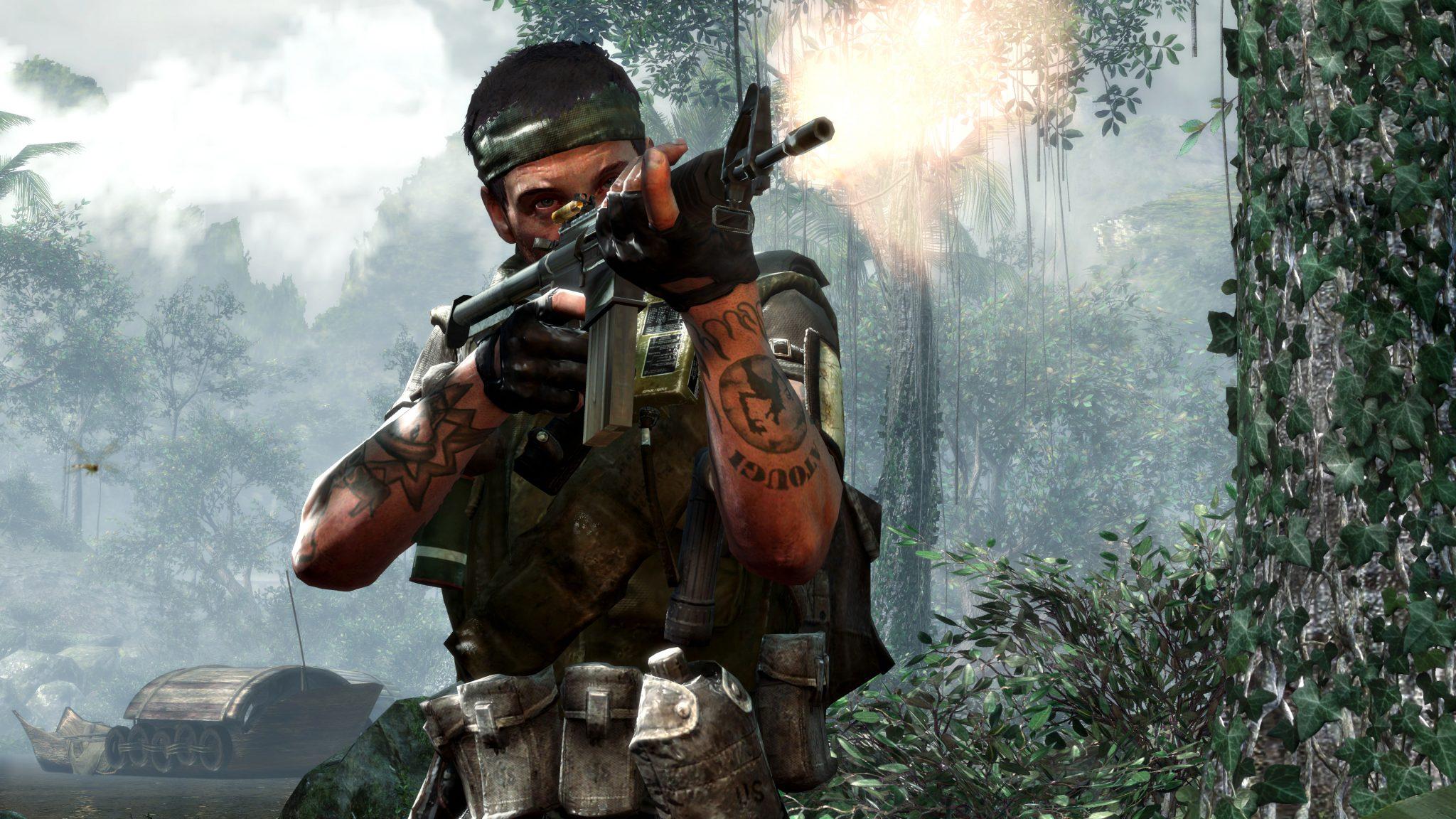 What Is The Game About?

Rumours that surfaced last year suggested we were revisiting the Black Ops franchise once again.

Although it could not be confirmed whether this was Black Ops 5 or a Black Ops reboot.

Activision has stated that the new title is “generating high interest internally” with internal play tests. “We feel great about the content” that is coming.

Will The Game Be On Next Generation Consoles?

Due to a vague release date, we can't be sure if the game will launch on the next-generation consoles.

However, regardless of whether the release falls either side of the Xbox Series X and PS5 launch, it will feature on both current-gen and new-gen.

Black Ops Cold War: Weapon Prestige Is In The Beta! Will We See Prestige Mode Return?