BLAST Pro Series Copenhagen will see some of the top teams play best of 1s in front of a crowd of 12,000 Danes, but there is a severe lack of buildup for what should be a much more momentous event.

While Evil Geniuses have set the CS:GO world on fire, Astralis and Team Liquid have seemingly sat on their laurels. Team Liquid took a major step back after failing to win StarLadder Berlin and Astralis skipped out on StarLadder Season 8. BLAST are events where a team can prove they can still hang with the best of the best, but it feels like everyone attending BLAST Copenhagen are trying to reclaim their glory years one way or the other. 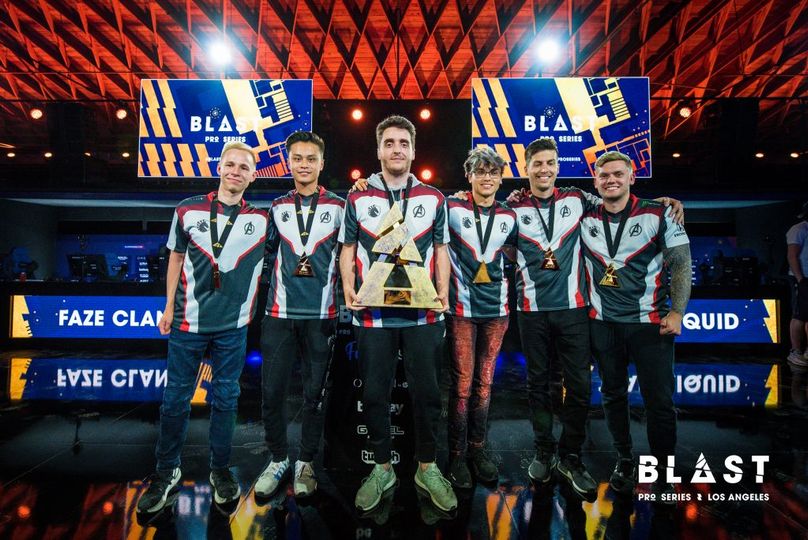 Team Liquid have been hailed as a contender for one of the best five-man lineups in CS:GO history, but they have been in a bit of a slump lately. Post Major the team has failed to accomplish anything of note and have lost their top ranked status because of it. While EG have become the new top dog in the world rankings, it is hard to say that this was a predictable path for North America. Three years ago you might argue that one of Cloud9, Counter Logic Gaming (CLG), or Team Liquid would be on top of the scene.

Now, Team Liquid seems to be finding firepower issues from several members, Cloud9 have been awfully mediocre as of late, and CLG pulled out of the scene years ago. Outside of EG there are no other credible contenders from NA that show true promise to contend for international titles. Complexity have went international, eUnited have yet to put together serious results, and Envy are average at best. Luckily, BLAST is one of those events where you can bounce back due to the wacky format. Only good in best of ones? Perfect! Have trouble getting past 15 rounds? We will give you credit so don't worry about overtime. Liquid at one point this year would have been heavy favorites and Cloud9 would have been respected enough to be considered a potential grand finalist, but now everything is in flux as both look to put their dark times behind them.

Astralis looked to reaffirm their grip on the scene after winning a record third straight major in a row but were unsuccessful in a 1-3 rout at the hands of EG at ESL One: NYC. Astralis should be the favorites here in front of a very vocal home crowd, but the top prize is wide open. Astralis would love to nail a big win in front of their home crowd because they have significantly cut down on the number of events they have attended this past year. In any event, Astralis need a big win because a big loss would only further cement the cracks that have formed since they lost their spot at top of the World.

The real drama is who will make it as the fourth team to the December "Global Final" in the sunny Kingdom of Bahrain. The Gulf Coast Arab island nation is hosting the BLAST Gobal Finals and this is the last qualifying BLAST event to accrue points. Only NiP, NA'VI, and C9 are able to qualify as MIBR was not invited to Copenhagen. Despite the BLAST Pro Circuit being extremely flawed (really how can MIBR not be invited to Copenhagen when they have more Blast Points than Na'Vi and C9 combined) it will be fun (somewhat?) to see who takes the fourth spot. My money is on Ninjas in Pyjamas because they have the simplest path (not finish last), but some drama is exactly what I would like from my Counter-Strike tournaments.

I know I went conservative and extremely anti-American here, but I don't trust Liquid to win a best of three against Astralis in Denmark. That arena gets LOUD and with the way Liquid have played recently (not confident), I doubt they win on foreign soil.