The ENCE core decided to move on from there in-game leader Aleksi "Aleksib" Virolainen and so far their results have left a lot to be desired. Here's their team profile in the build up to ESL One New York 2019.

ENCE came to prominence with their first big win at StarLadder Season 6 finals when they beat Vega Squadron 3-2 in the grand finals. The team took another step to relevance with a 2nd place finish at IEM Katowice 2019, but the team has decided to make a change at their most important position. Will ESL One New York 2019 be a chance to prove their pedigree? They'll have to take on the likes of Liquid, Astralis, NRG and G2. 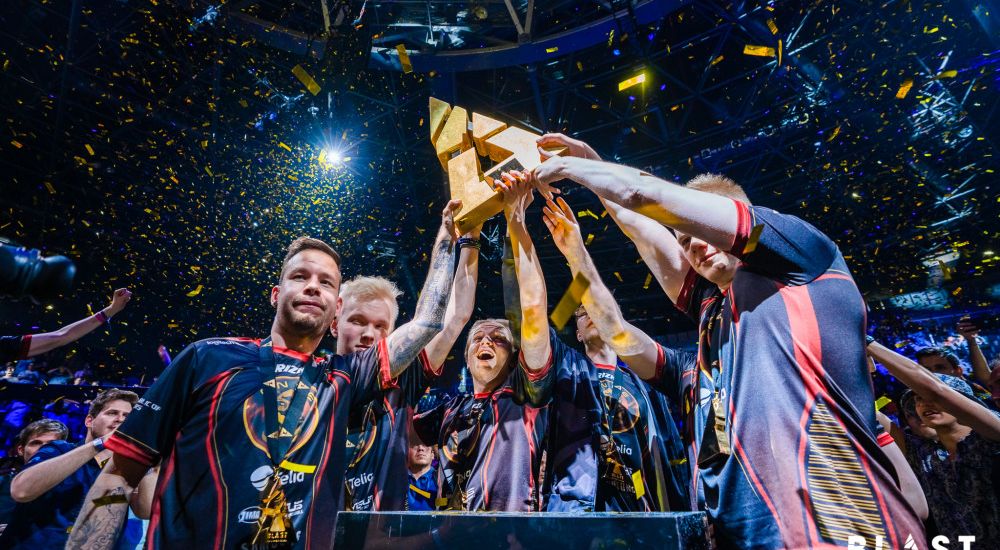 Allu was the original star that joined the ENCE lineup and has continued to serve as a means of stability for the team. A very efficient AWPer, allu has stayed away from the "BOT ALLU" memes that plagued him in the past.

Sergej came into the team as the young aspiring rifler and has been on a steady climb upward over the past year. While he has not emerged into the superstar some expected him to be, there is still room for him to grow.

Aerial has been on a downward trajectory since his highs at the Katowice major. A good but not great rifler, Aerial's performance is indidicative of whether the team has the firepower to match up with the likes of Astralis and Liquid.

Many people complained that xseveN should be the first to go before Aleksib, but that was not how the cookie crumbled. A very average, unremarkable rifler, xseveN is definitely one of the more expendable role players at the top of the scene.

SuNny is the wild card for ENCE coming into this event. He didn't perform well at Moscow, but it was his first big LAN in quite a while. Hopefully suNny gets back to being an extremely dynamic rifler and lift back to back ESL One: NYC trophies.

The issue with analyzing ENCE's recent form is that the team has made a big permanent change at the IGL position. Their most recent effort does not bode well for the long term success as a squad. Even if everyone feels comfortable in their roles, the firepower for ENCE is rather lackluster. The team has never been a team full of stars, but rather a team that works well together.

ENCE are in poor form with their new addition and face a relatively good field. ENCE only has a chance to make playoffs if their bottom performers live up to prior form.

I am predicting ENCE to go 5th-6th.