Super Smash Bros Ultimate has only one character left in the first fighter pass left and a prominent voice actor may have revealed who it is.

Super Smash Bros Ultimate has only one character left in the first fighter pass left. Despite Nintendo claiming there will be only one fighters pass, they are hard at work to bring more characters to the series; there are plenty of new characters that we think should be included for the fighters pass 2, if it did happen. We've had Joker, The Hero, Banjo-Kazooie and the recently announced Terry in the fighters pass, but who will be joining them? A prominent voice actor may have spilled the beans. 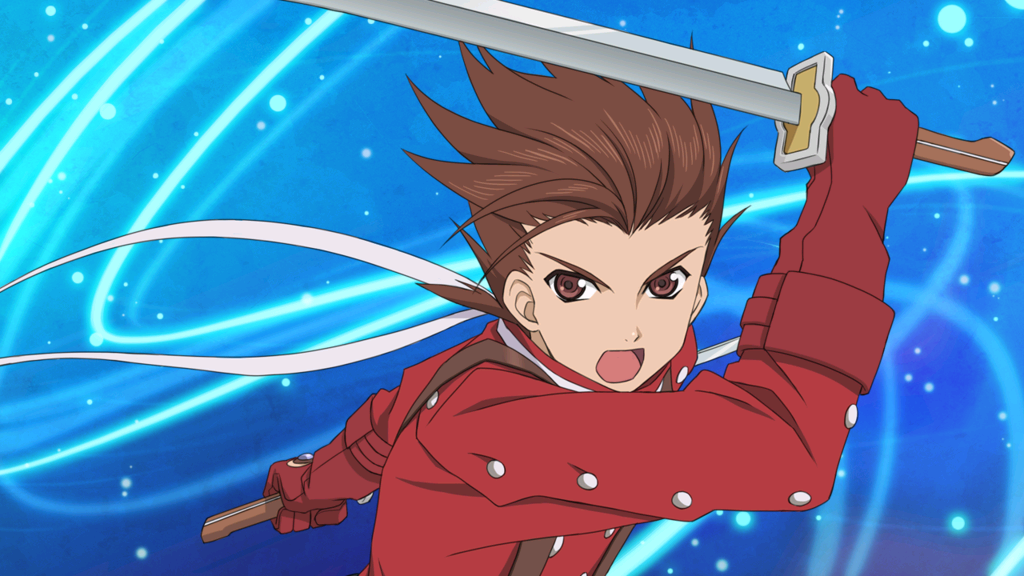 Who Is The Final Smash Character?

Voice actor Scott Menville recently posted to Twitter, about a project he has been working on.

I wish I could tell you about this cool voice-over project I've been working on but they had me sign an NDA,
(Non-Disclosure Agreement)
or as I like to call it, a
"Nope, Don't Ask."

Now for those who don't understand the significance of this, Scott has worked on video games in the past and the main one that everyone is pointing the finger towards is Lloyd Irving from Tales of Symphonia.

Tales of Symphonia, originally a Gamecube exclusive, is a Japanese role-playing game published by Namco in 2003. It revolves around Lloyd Irving and his friend, Genis Sage as they accompany the chosen, Colette Brunel and her guardians, Raine Sage and Kratos Aurion on her journey of world regeneration. The purpose of the journey is to replenish Sylvarant with mana, a necessary energy to their survival.

It's quite a left-field choice for the fighters pass, one that will more likely resonate with players in Japan than the rest of the world, but Nintendo have already proven they are not concerned with the popularity of characters and what's mainstream. I think it's positive that they are trying new characters out and not falling back on those from franchises that already have a number of representatives. However, it is all simply speculation at this point in time.

Recently, during an interview with Blizzard producers Wes Yanagi and Andrew Boyd (conducted by Inverse) they discussed the opportunity of having an Overwatch character in Smash. With such a colourful roster, "it's hard to pick your favourite hero, all of them have their own draw in Smash" Boyd said. "It would be an awesome thing to have but that's up to Nintendo right now," Yanagi added.

The Crown Tundra: How To Catch and Find Calyrex!