The football is in play.

Season 6 of Warzone is well underway and it will be the last major season of the Modern Warfare era.

While we wait for the transition into Black Ops Cold War, many are curious how that transition will start.

While we've still got time to go before any official announcements are made, leaks are appearing lies ahead for Verdansk.

The current theory is that there will be a live nuke event that will obliterate the map named "Rebirth".

So what can we expect? A live event may help us to uncover the truth.

The Season 1 image (when observed under Photoshop) contains coordinates that put it in northern Uzbekistan; according to @DexertoIntel. 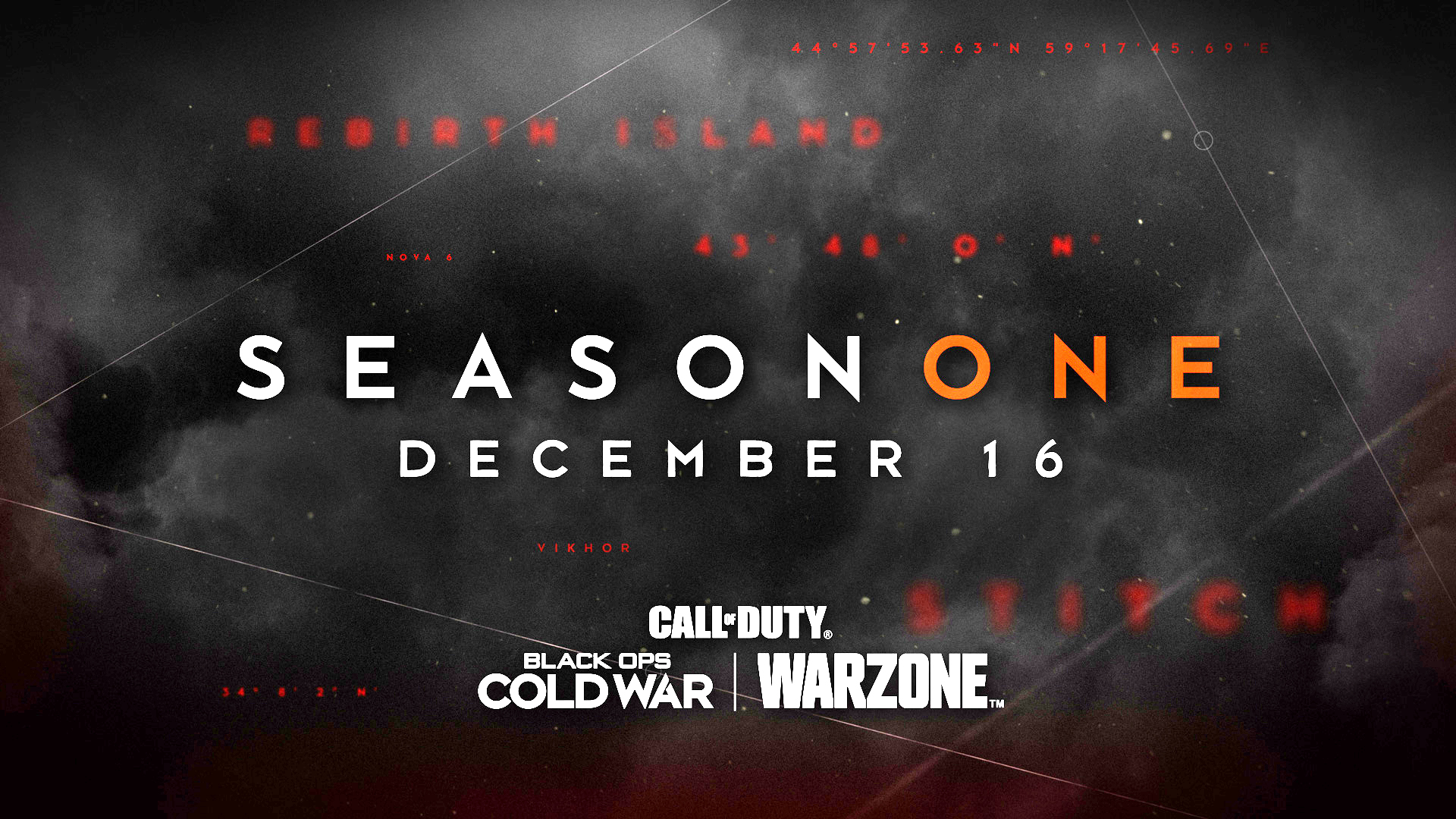 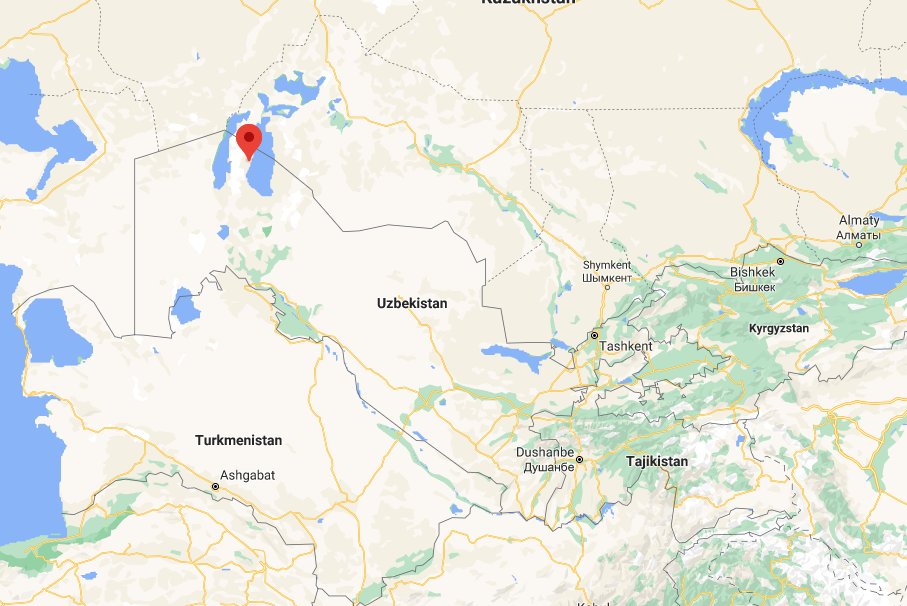 The Rebirth Island map in the MW loading screen has been updated. 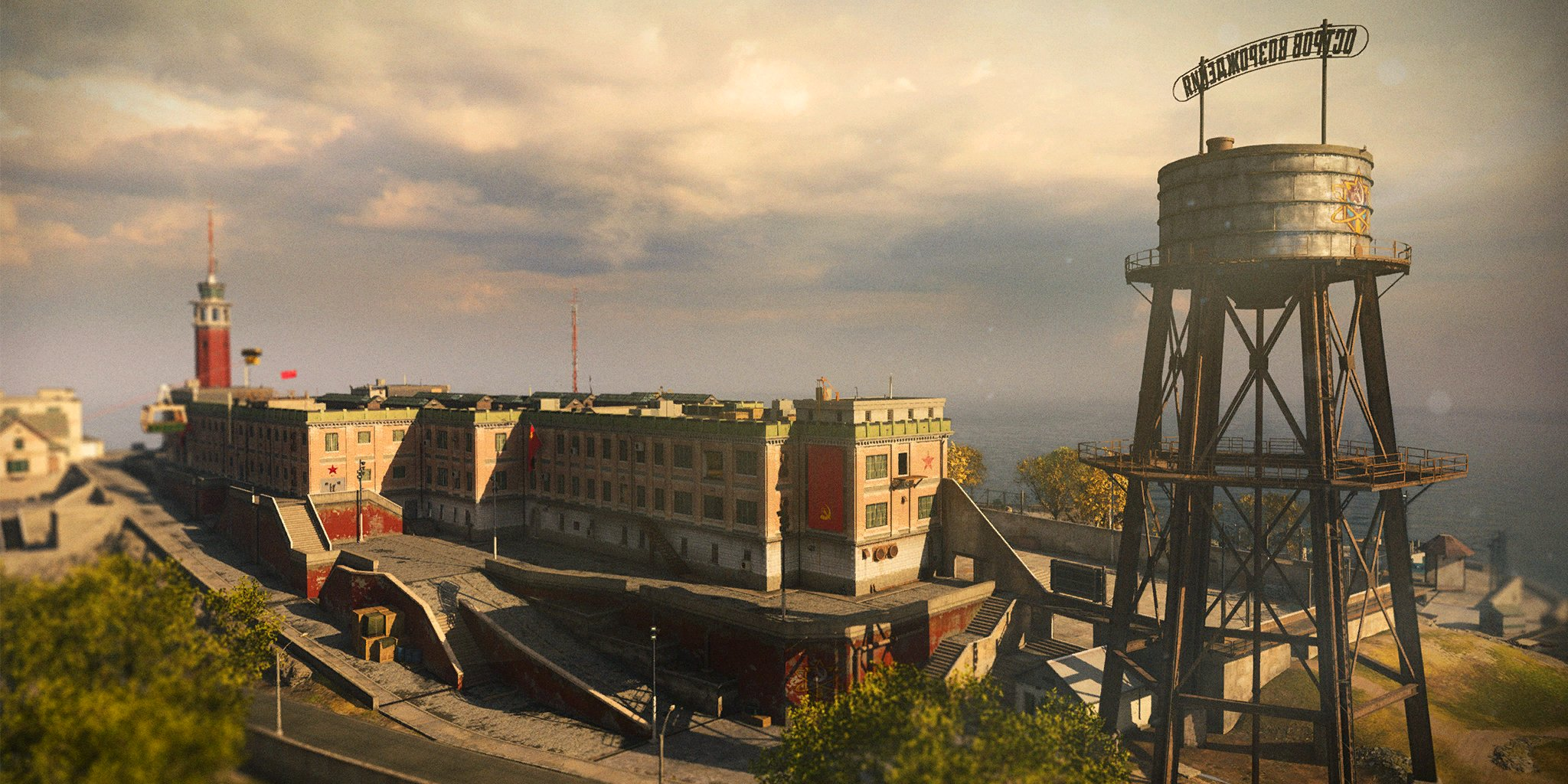 More clues surrounding the "Rebirth" event have been spotted after the most recent update.

@ModernWarzone has uncovered a dedicated leaderboard for the event. 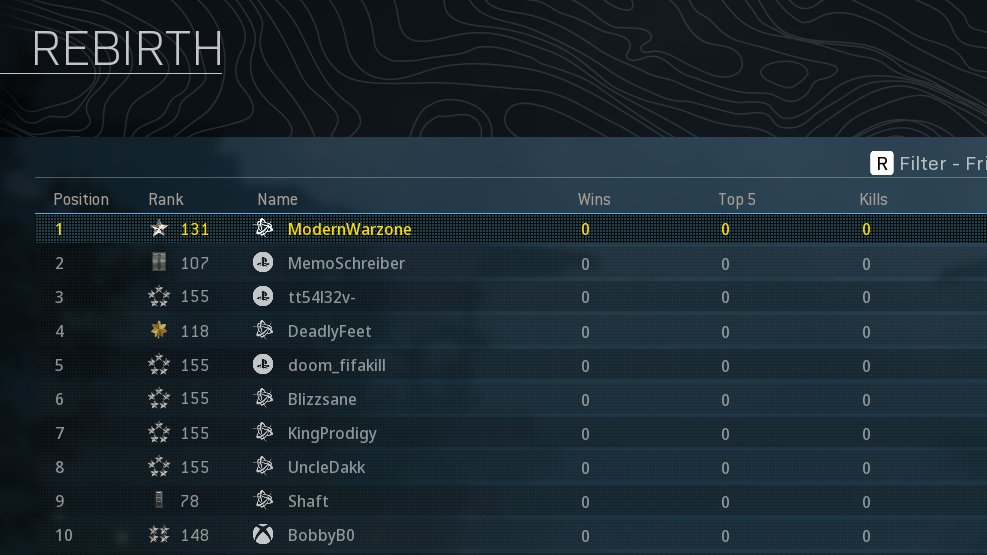 "Rebirth" LTM has been found in the game files since the most recent update.

Leaker @imFireMonkey, most known for his Fortnite leaks, has revealed a new logo for the event.

According to @TheGamingRevo3, the event is called "Rebirth".

Since the 1.28 update, a new nuke button has started to appear in glitches around the map... 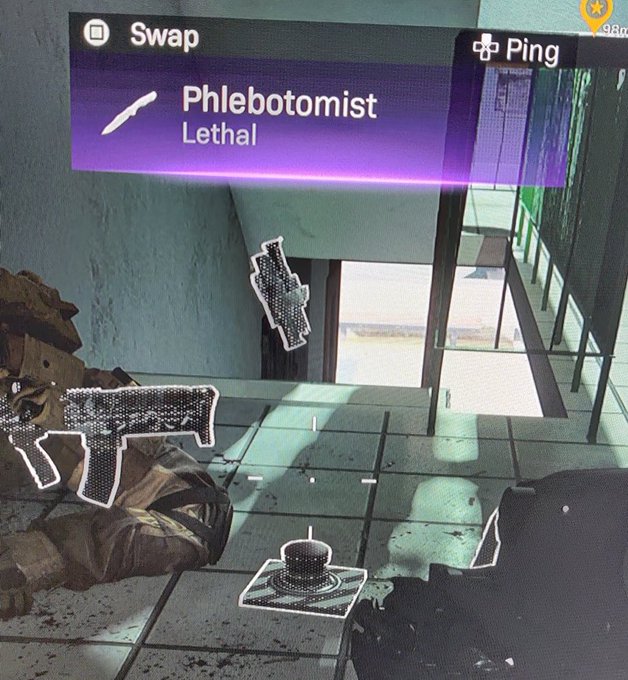 The date is currently unknown, but we expect it to trigger around the launch of Black Ops Cold War; which is the 13th November 2020.

The LTM is expected to arrive at the end of Season 6, but rumours have indicated that the Cold War integration may not arrive until March 2021.

According to The Gaming Revolution, a live Nuke event is supposed to occur to transition the map to the new Black Ops Cold War map.

Imran Zakhaev is at the heart of the destruction by using the Dam to charge the Bunker 10 nuke.

Theories have suggested that the Underground Metro that has been added to the game will help with this process and link the bunkers together.