The web app for FIFA 21 will arrive before the launch of the full game!

The FIFA 21 Web App is the final big milestone in the pre-launch build-up where players can access their Ultimate Team for the first time.

The Web app for the new year has now gone LIVE!

FIFA 20's Ultimate Team, and every version before that, offered the ability to access your FUT account from the web or mobile companion app.

Now players will be able to start their FUT season early, especially with TOTW 1 launching today!

It's a great way to get a headstart on the competition and earn free rewards in FIFA 21 Ultimate Team.

While nothing is concrete yet, based on previous launches, we can determine when the Web App will go live.

Here's what we know about the Web App for FUT 21! 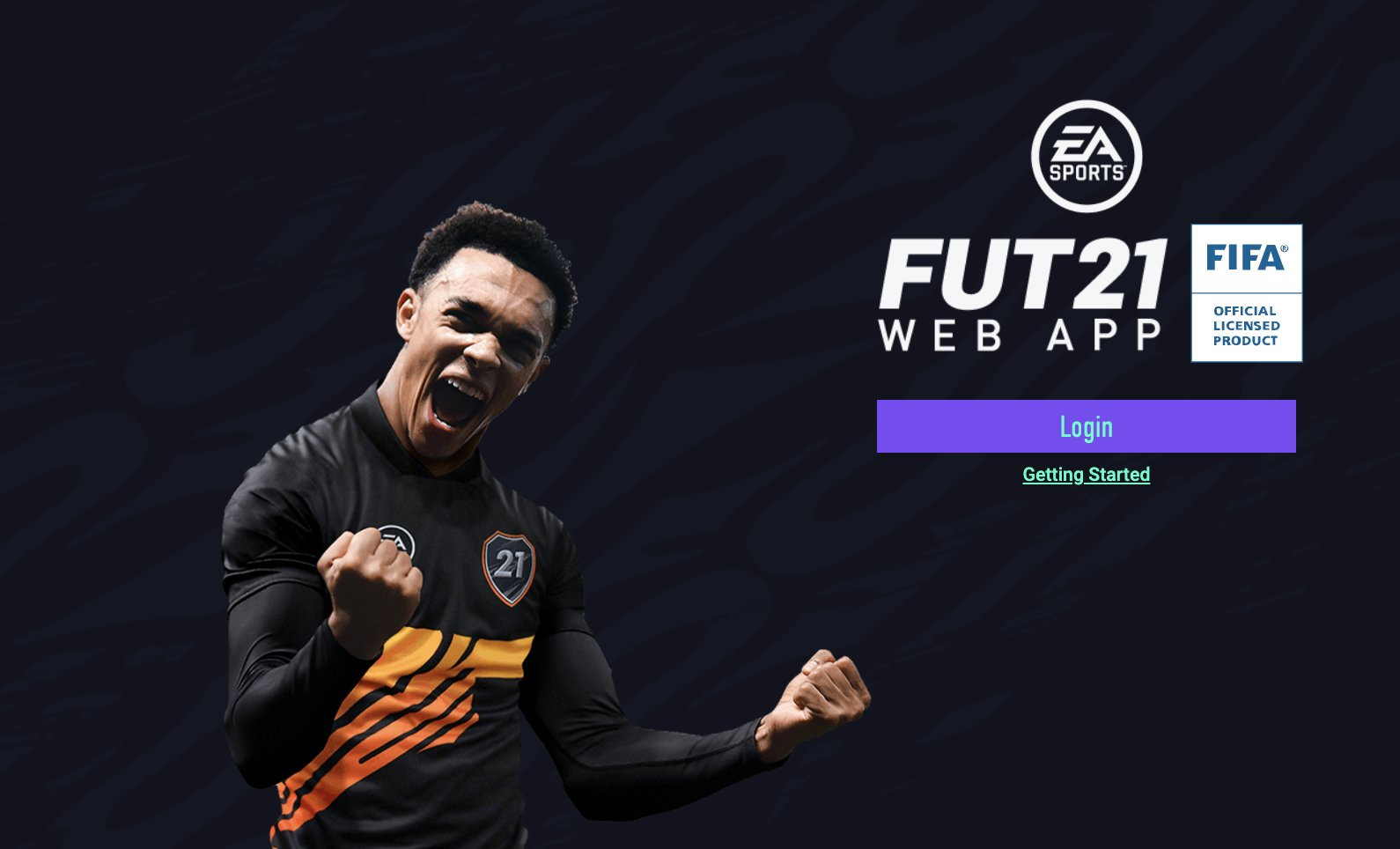 Don't Miss Out! Upgrade your real-world SKILLS with this best selling Mitre Training football on Amazon!

The has been confirmed by the FUT 20 web app. 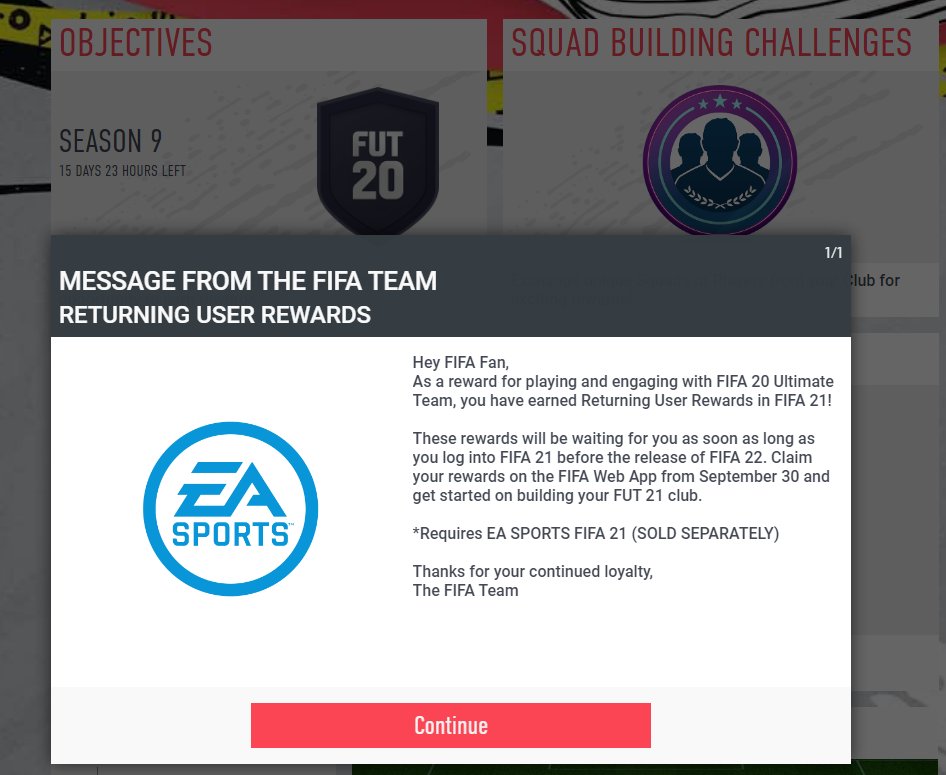 The FUT Companion App for Web will be taken down on September 25th at 6pm UTC in order to make preparations for the FIFA 21 version.

The FUT 21 Web App can be accessed here - for now, it will display the FUT 20 Web App and will be taken down for roughly a week before being replaced by the FUT 21 App.

This date will change depending on the release date of FIFA, which we know will release when Fifa 21 is released!

Read More: FIFA 21 TOTW 1: Release Date, Team of the Week 1 Squad, How To Get In-Forms And Everything You Need To Know 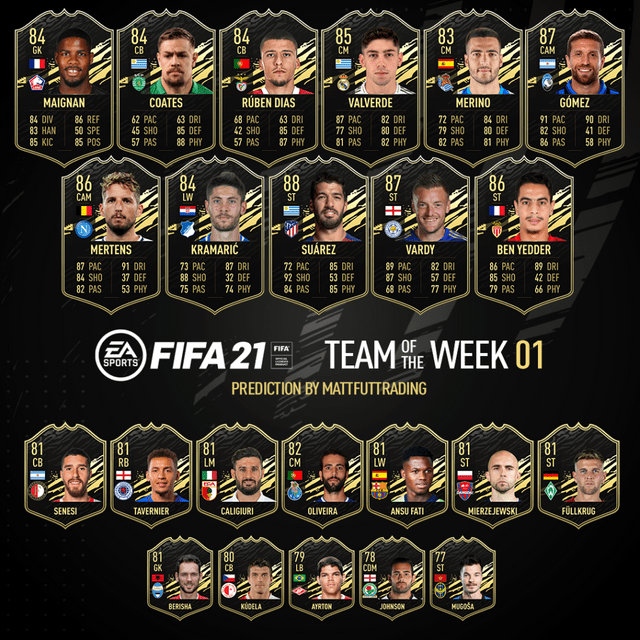 Staying Ahead Of The Pack - Tips For Using The Web App

Here are some tips for using the web app and why you should use it:

We predict that the FUT 21 Mobile Companion App release date will be Thursday 1st October 2020 at 6pm BST.

This prediction is based on the fact that it usually released a day after the Web App.

It will be released on the Apple iOS App Store and Google Play Store.

It is likely to require a newer updated version of both iOS (iOS 9.3 or higher) and Android (v4.4 or higher) – so be sure to keep your software up-to-date.