The Xbox Series X is getting closer. Here's everything you need to know about Microsoft's next-gen console from the release date, design, specs, price and more!

The Xbox Series X was revealed at The Game Awards at the end of last year, marking it the first official glimpse of the next era of console gaming. That means it's time yet again to hunt down rumours, hints and official information about the console's performance specs.

The main focus of the console will be faster loading times, unrivalled graphics and user convenience, amongst a host of other important changes.

Here is everything you need to know ranging from VR, Xbox vs PS5, Controller design and Confirmed/Rumoured games.

If you want to grab your Xbox Series X or Xbox Series S you've come to the right place! Check the links below, and best of luck!

You can now get the controllers too! They come in three different colours - check them out at the links below!

The console will launch on November 10.

Microsoft confirmed that the next-gen console will be four times more powerful than the Xbox One X, and provides four times better performance than the current generation in terms of load times.

As for the actual Xbox Series X specs, we have been promised 120 FPS, 8K, and ray tracing supported by dedicated hardware.

As for 8K and 120 FPS, they make great headlines, but the reality is that you’d have to be running an extremely basic game on the most powerful of PC hardware to approach anything like those numbers, let alone simultaneously.

The Xbox Series S will offer a 512GB NVME drive for instant loading, as well as support for up to 120 FPS and ray tracing.

As for capturing and streaming from the console, the Series X will support 4K resolution and speeds up to 60 frames per second. This feature apparently won’t be supported by the comparable but cheaper Xbox Series S. The Series X looks different to any console we've seen before

Looking more akin to a PC tower, the design of the new console further blurs the lines between the PC and the Xbox.

It can be used both vertically and horizontally and according to Gamespot, it is about as wide as an Xbox One controller and three times as tall.

Microsoft also revealed the new “Its size and shape have been refined to accommodate an even wider range of people, and it also features a new Share button to make capturing screenshots and game clips simple,” explains Phil Spencer. According to GameSpot, it’s slightly smaller but will retain the rumble triggers.

As for the Series S, it's 60% smaller than the Series X and doesn't offer a disc drive. Check it out below. 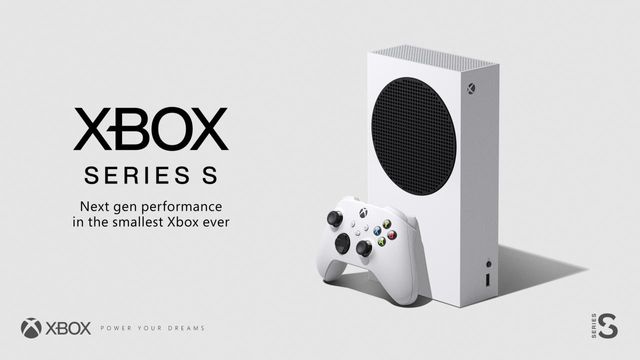 The Series S looks like a One S combined with a boombox!

Phil Spencer has said Microsoft's 15 first-party studios were working on "the largest and most creatively diverse lineup of exclusive games in our history."

Halo is widely regarded as the Xbox’s first must-play game, but after being delayed until 2021, the console's launch lineup will be relying on third-party titles as well as the power of Xbox Game Pass to keep gamers busy.

Thankfully, Xbox Series X will be capable of three generations of backwards compatibility.

As well as Xbox Series X-era games, you’ll be able to play games from the Xbox One, the Xbox 360, and the very first generation of the Xbox. 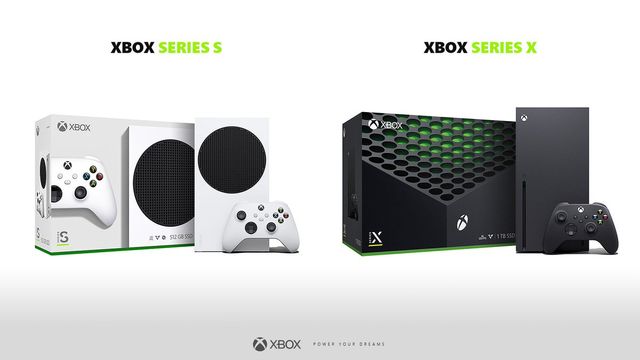