Black Ops 4 DLC 4's release date has been revealed as well as the name of the Zombies map that will feature in the final DLC of the year before Modern Warfare 2019.

Black Ops 4 DLC 4's release date has been confirmed thanks to Treyarch's recent teasers on Twitter and Zombies Community, as well as the map name for the Zombies map in DLC 4. The new map will be a Call of the Dead remake, with a different name 'Tag Der Toten' including the trophies/achievements. After the most recent Black Ops 4's Operation Apocalypse Z update, it was only a matter of time before we heard about the final DLC of the season before Modern Warfare 2019. When Will DLC 4 Release?

DLC 4, Operation Dark Divide, releases on the 23rd September 2019 at 6pm BST. You can read all the patch notes and updates to Multiplayer, Blackout and Zombies here.

This is quite late in terms of releases, due to the fact that Modern Warfare 2019 launches a month later, giving Xbox One and PC players only 3 weeks to play the new DLC. We certainly shouldn't expect it to release during the Modern Warfare 2019 beta as this would mean you would be spliting the community in two.

Read More: Black Ops 4 DLC 4: Maps That Should Return In The Multiplayer For The Final DLC

What Is The Name Of The New Zombies Map?

We already know that this map will be a Call of the Dead remake, it was revealed that the map name is called 'Tag Der Toten'; which is German for "Day of the Dead".

This was revealed after a recent PlayStation 4 trophies update for Black Ops 4.

What Do We Know About Tag Der Toten?

Here's everything we know about DLC 4, you can see all of the teasers from Treyarch here.

The paradox must be resolved. 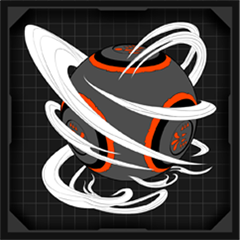 In Tag der Toten, freeze 10 zombies at once in a single match 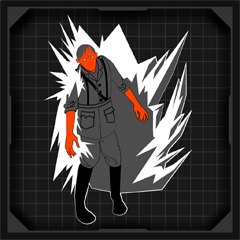 In Tag der Toten, kill 5 Hellhounds with snowballs in a single match 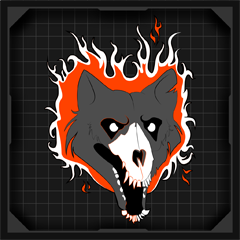 In Tag der Toten, use all the ziplines without killing an enemy or going in to last stand in a single match 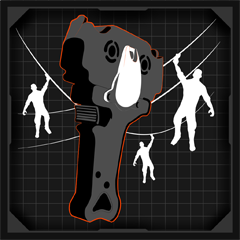 In Tag der Toten, open all paths without turning on the power 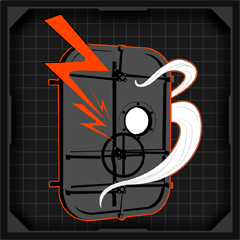 In Tag der Toten, break the jar on top of the lighthouse with the Strife 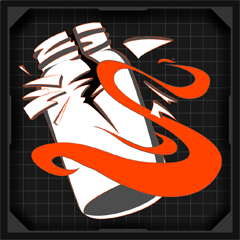 In Tag der Toten, light up all the totems in a single match 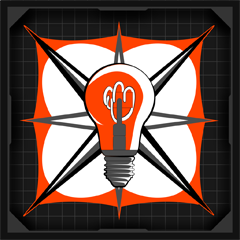 In Tag der Toten, pack a weapon in all Pack-a-Punch locations in a single match 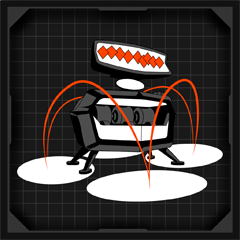 Bell of the Snowball

In Tag der Toten, ring all four bells with thrown snowballs in under 12 seconds 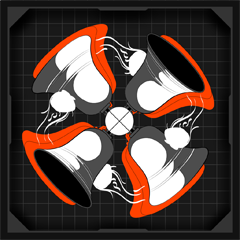 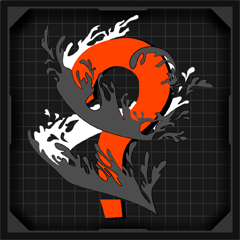