What? Pokemon Go is evolving!

After a hugely successful GO Fest, us lucky Pokemon Go players have been treated to a sneak peek at what's coming to the mobile game this year!

In an unlisted video on the Pokemon GO YouTube channel, Senior Project Manager Matthew Slemon gives us the lowdown on what's coming.

If you're interested in getting to Level 50, Mega Evolving your Pokemon, or what's planned for this year, we suggest you read on. 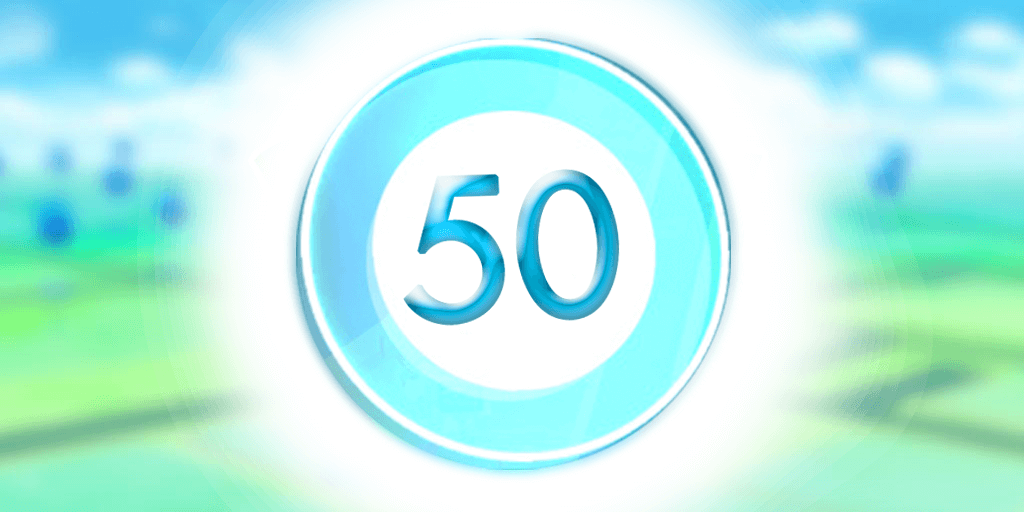 According to Slemon, the topic of increasing the level cap for Pokemon GO players has been hotly debated within the Niantic teams working on development.

"We do want the experience to feel different past level 40 than it has felt up to level 40," he confirmed.

He went on to explain that if you have a wealth of experience backed up already, you won't automatically be set to a new, higher, level.

The level cap increase will not simply be an increase in total XP.

Slemon has revealed the Pokemon GO team wants level 40+ to feel like a different experience.

It seems there will be some kind of challenges, to show how much effort you've put into the game.

It is difficult to predict what these challenges may be as no details have been released.

It could be based on the completion of your Pokedex or how many Pokemon you have caught.

We'll have to wait and see if more details arise, however, a new experience past level 40 is definitely exciting.

Slemon confirms that the team is very excited by the concept of Mega Evolutions, which has been confirmed by promotional art for a while now.

However, he assuages some fears that you'd have to catch all-new Pokemon with the ability to Mega Evolve. That is thankfully not the case.

"Your existing Pokemon today will be the ones that are Mega Evolving," he explained.

"So the Charizard you got at the very beginning of the game, your first Charmander that you evolved during Community Day, those are all viable candidates. They can all be Mega Evolved."

If that doesn't get you excited for Mega Evolution, I don't know what will! Which Pokemon will you Mega Evolve first? Mine is shiny Gengar for sure.

This year, Slemon confirmed "new features, new Pokemon, and new events," but we figured that out already.

Niantic is clearly keeping its cards close to its chest on this one, although we're expecting plenty more mythical Pokemon to be released via raid or Special Research, as there are a lot that haven't yet been released.

What's Coming After That?

Slemon pointed out that the developers are working to keep existing features fun and exciting as well as coming up with new things in the game.

He explains that they never want players to feel like they've "finished" the game, but any of us level 40s know that there is always another gym to take down, another shiny to catch, or another PVP monster to find.

If you want to watch the whole video, you can check out on the Pokemon GO YouTube channel.