The Pokemon GO Battle League's second season kicks off in May - here's what you need to know.

The Pokemon GO Battle League's debut season has concluded and unfortunately, Season 2 has been delayed!

The Niantic Support Twitter account has confirmed that the Pokemon GO Battle League will be unavailable for 3 hours on the 18th May at 7pm BST/11am PDT.

Maintenance has been extended for a further two hours.

the GO Battle League leaderboard is now live with Season 2 rankings! Check it out here

The new season of the Pokemon GO Battle League was meant to begin on Friday 1st May 2020 at 1pm PST or 9pm BST; however, due to a technical issue, the new season has been delayed.

Season 2 will now be beginning on May 11th, with Season 3 planned for early July.

Here is the full schedule: 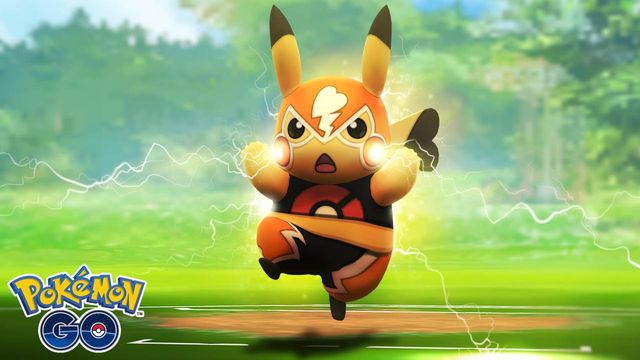 There are new features coming to Season 2:

The following will stay the same from the past season:

Trainers who finish Season 2 at rank 7 or higher will receive an Elite Fast TM rather than an Elite Charged TM. Other than that, end-of-season rewards will stay the same as in Season 1. 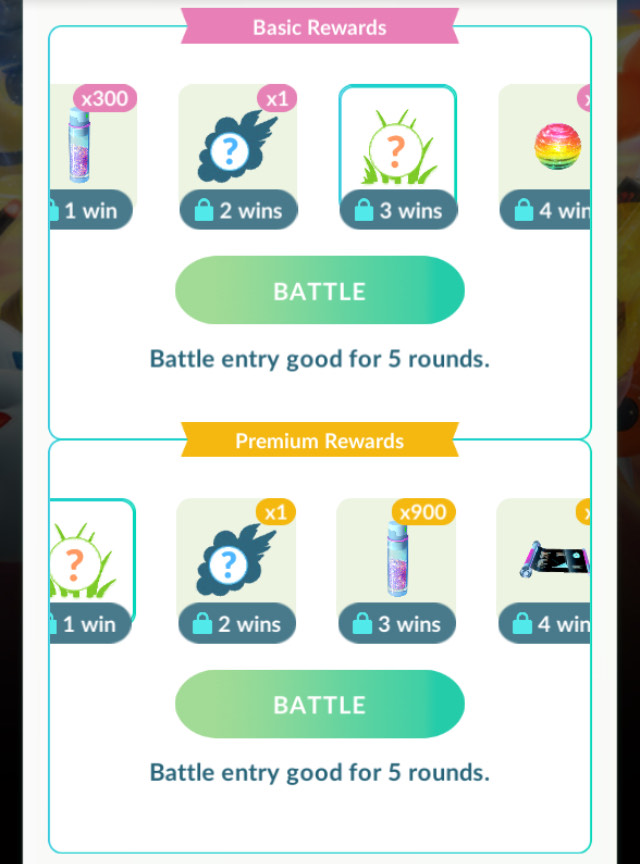 Players will also be rewarded with encounters, all the potential Pokemon can be seen in the image below. 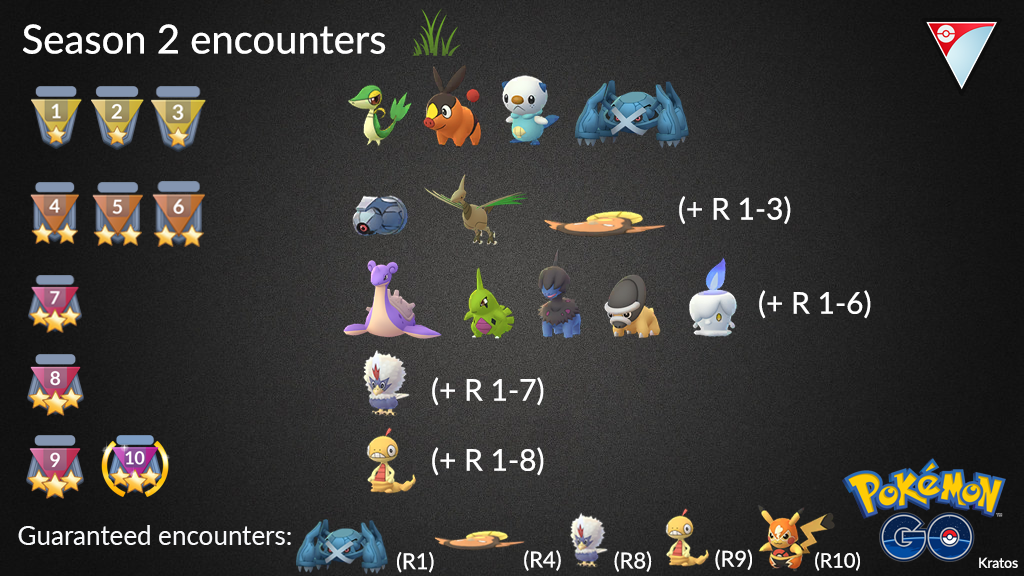