The RLCS Season 8 finals, crowned a new champion in NRG esports as they defeated the Season 7 Champions Renault Vitality in the final. Here's their post-victory interview.

The RLCS Season 8 finals, crowned a new champion in NRG esports as they defeated the Season 7 Champions Renault Vitality in the final.

After an exciting few days, the team of GarrettG, jstn and Turbopolsa took home $200,000 as the champions.

Over the course of the tournament, we had a few opportunities to speak to the players including after their grand final victory.

Turbo, once you left Dignitas did you know you were going to join NRG?

Turbo: Initially I was looking for a new team in Europe and the opportunity to join NRG didn’t come up until a month later.

What impact does Sizz have on the team?

Sizz: Mostly motivation, when the boys are down I’ll be there to lift their spirits

JSTN: He brings the good vibes 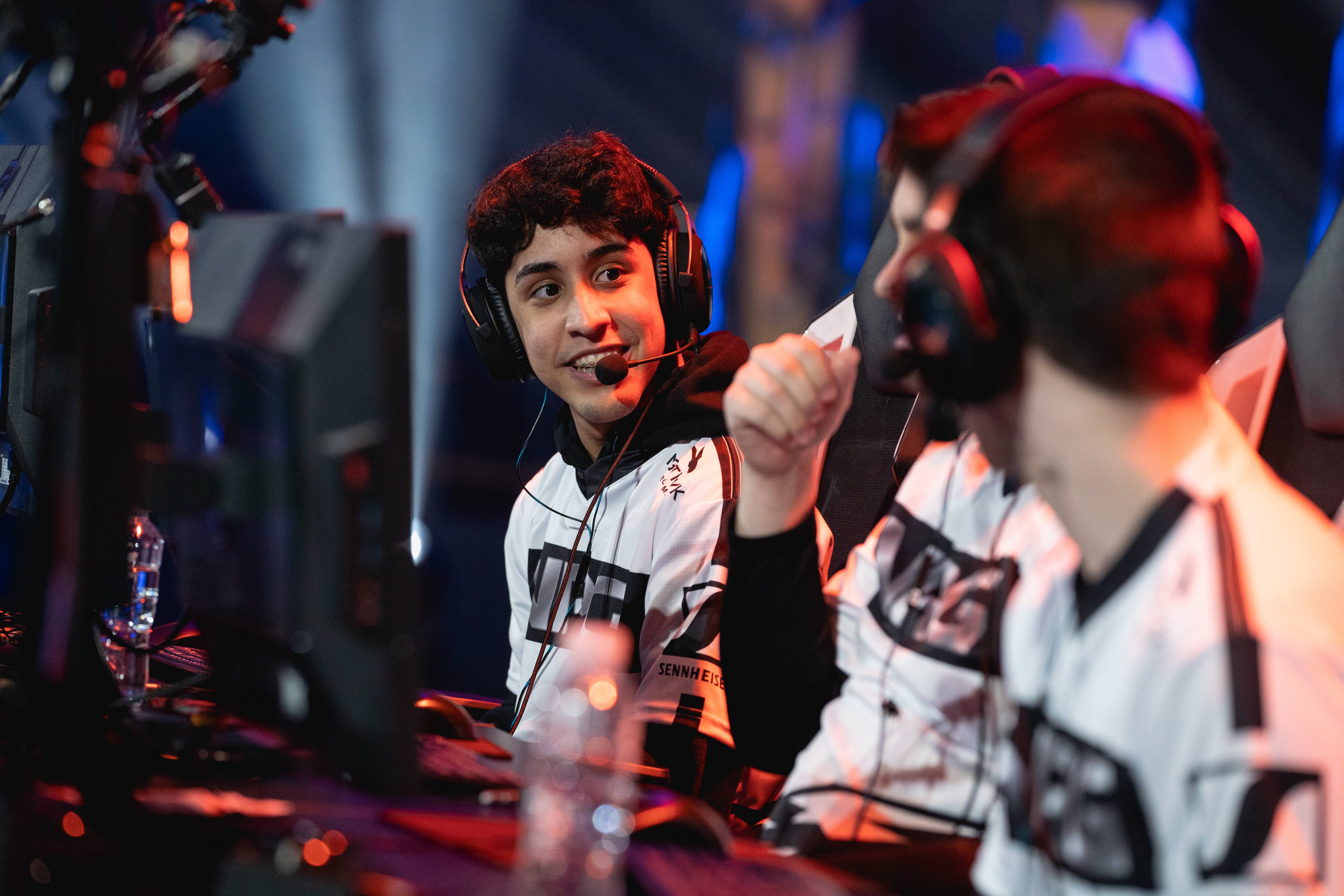 Death of the big three?

Nah, the big three were lazy this season and once they got caught off guard they couldn’t recover, they’re still the best teams in NA.

We haven’t decided on a third yet, but we’re definitely sticking together for it.

GarrettG and JSTN, How does it feel to finally be a world champion after coming so close before?

GarrettG: I haven’t had time to think about it, but it was a good ending!

JSTN: I don’t know what’s going on when it went to Game 7 OT I started to have PTSD.

When you guys went behind in the series, what changed?

Turbo: Nothing changed, we talked about what we could improve, our kickoffs were trash, so we tried to improve that because it was causing us to concede. We fixed that and then we went game by game. Honestly, I feel like we had more than we showed.

Turbo did it feel good to take down Kaydop after you had so much success together?

Turbo: I’m just happy to win in general but beating Kaydop, who I’m still close friends with, makes it even better. Before the series, we spoke about who was going to be the first four-time. It just feels amazing being better than Kaydop. I’m the best former three-time.

Sizz: Your ego’s so big

Turbo: You have no idea

Were you expecting to face Vitality in the final?

Turbo: I was confident that Vitality would make it.

JSTN: Dignitas played really well but in the end, Vitality was just the better team.

Sizz, how does it feel to see your team win in your first season of coaching?

Sizz: [following laughter from the whole team] Now I can say that I’m the best coach int he world and nobody can complain [there is more laughter, and Sizz turns to the players]. Thanks guys. 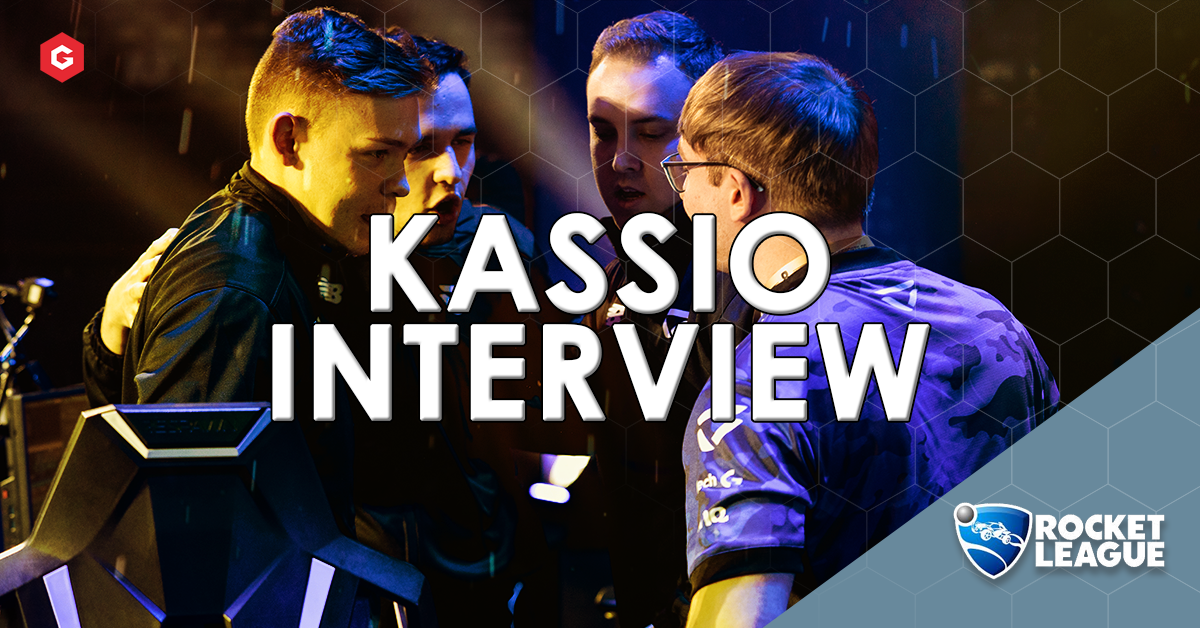