Ahead of the final day of the RLCS Season 8 finals, we managed to catch up with Rocket League player for Veloce Esports Andy "Kassio" Landais.

Ahead of the final day of the RLCS Season 8 finals, we managed to catch up with Rocket League player for Veloce Esports Andy "Kassio" Landais.

After an exciting few days, Veloce finds themselves in the top 6 of the finals.

The team of FlamE, Freakii and Kassio fell early on to Lowkey Esports but picked themselves back up with wins over eUnited and Renegades.

Today they will begin the day against Spacestation Gaming at 2pm GMT, as they aim to continue their run.

Do you think you made the right decision to go with Veloce?

I think I made the right decision to leave Triple Trouble. We were a good team and had good teammates but I didn’t feel comfortable; I couldn’t play how I wanted. Now I am able to do what I want, the mentality is better

When you brought on Miztik as your coach, is there anything that made you want to go with him?

Some coaches have never really played at the highest level, so they cannot understand how a player feels and only a player with a lot of experience can do it. A coach with experience can react more quickly in a game to fix troubles. 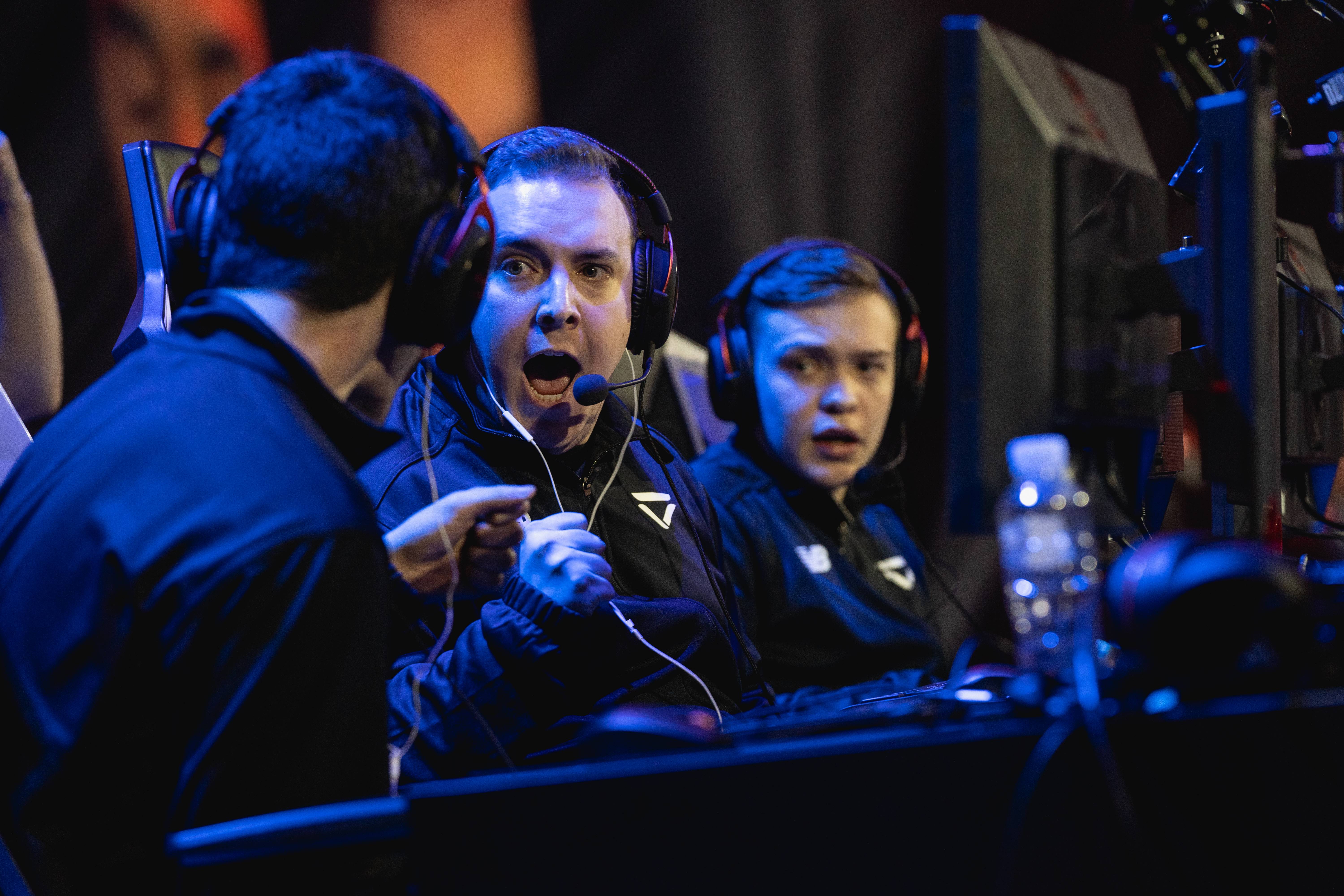 RLCS was your first big tournament after joining Veloce, did that make you more nervous in your first few games?

Since I’ve joined the team we’ve only had scrims as practice and some teams play very different in scrims compared to tournaments; we weren’t sure if we would be one of those teams. I wasn’t sure where we were going for the first week, if we hadn’t won against Complexity we wouldn’t have had the same confidence and momentum.

When the season started did you think you would make LAN?

Actually, I’ve predicted every game and had us to go 5-2, losing to Vitality and Reciprocity.

Were you guys confident of reaching top 6 when you got to LAN?

No, not necessarily, I was just happy to stay in the RLCS. When we go to LAN, we were just trying to make the best run as possible. I was wanting to get out of groups, but we don’t have any objectives. 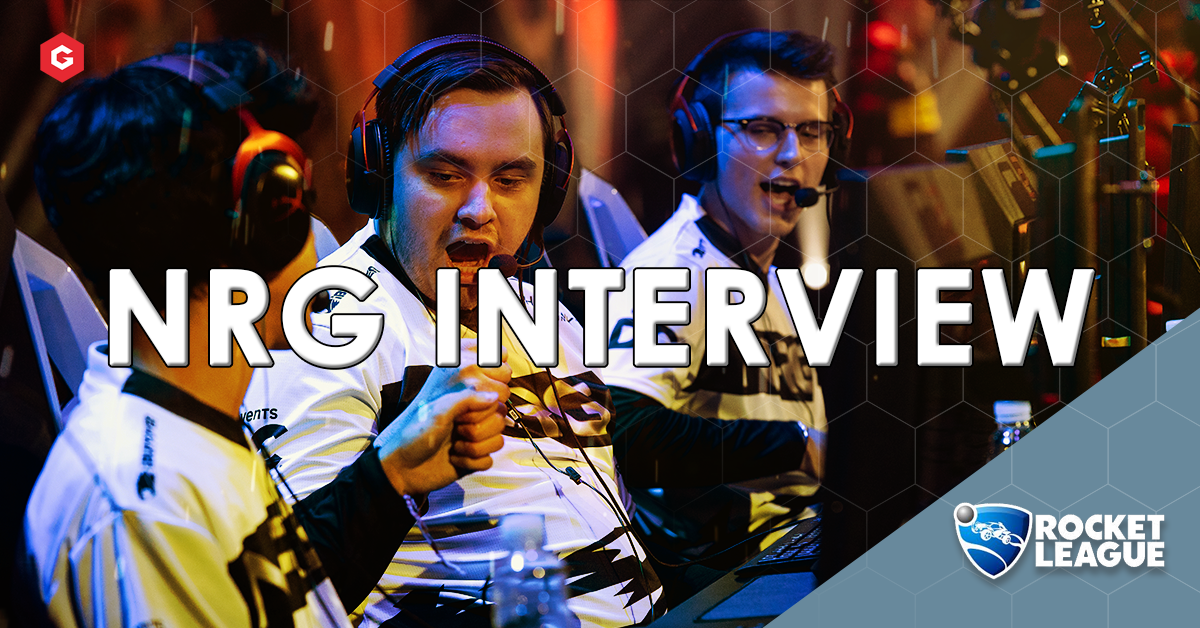