With SFV four years into its lifetime, some fans are looking to the future of the franchise. What's next for the FGC's biggest title? Here are the features and changes we want to see in Street Fighter 6.

Street Fighter V released in 2016, after a decade of Street Fighter IV dominating the series. With that in mind, many will assume that Street Fighter 6 isn't far away. Having helped to rebirth the fighting game genre, SFIV marked a major cornerstone for the entire community: but SFV’s release rocked the FGC years later. After nearly four years on the market, some fans are predicting yet another significant turn for the franchise.

SFV became SFV: Arcade Edition following Capcom Cup 2017, which wowed fans with a cinematic trailer featuring player favorites like Sagat, Cody, and Blanka, as well as the induction of V-Trigger II. However, after Capcom Cup 2018, things went relatively silent on Capcom’s end - prompting some in the community to wonder if a new release wasn’t far away.

While E. Honda, Poison, and Lucia have since made their way into the fray, Street Fighter die-hards are looking forward to another installment in the series and the return of other classic characters - or perhaps, the introduction of new ones. Here are the features and changes fans want to see in Street Fighter 6.

Read More: SFV: What The Intel World Open At the 2020 Olympics Means For The FGC

Who do fans want to see in SFVI?

While Street Fighter V boasts a sizeable roster as of Season 4, fans are still eagerly awaiting the addition of familiar faces. Names like the one-handed Oro come to mind, as well as Third Strike’s Makoto, Yang, and Yung.

In fact, many Third Strike characters cross fans’ wish lists for Street Fighter’s next game, with players hoping for a major return for Sean, who was initially Third Strike’s sole Shoto protagonist. As it stands now, Sean exists as Laura’s younger brother - but his initial role in Third Strike, is something the community hopes will get taken to the next level in the future.

SFV takes place just before the events of 'Third Strike', with 'A Shadow Falls' chronicling the downfall of Shadaloo. With M. Bison’s spirit in limbo, he seeks another vessel to possess - but who will that lucky individual be? Will Bison ever choose a suitable body, or is he permanently sealed in the Street Fighter annals of history?

The Illuminati effectively replaces Shadaloo upon Bison’s downfall, with Urien and Gill acting as new villains for the franchise. However, with some ends apparently left untied - see Bison’s spirit relentlessly pursuing Ed upon his “death” - some fans are looking forward to a “battle of the bosses,” pitting Gill against Bison and Akuma - or even the resurrection of Oni. 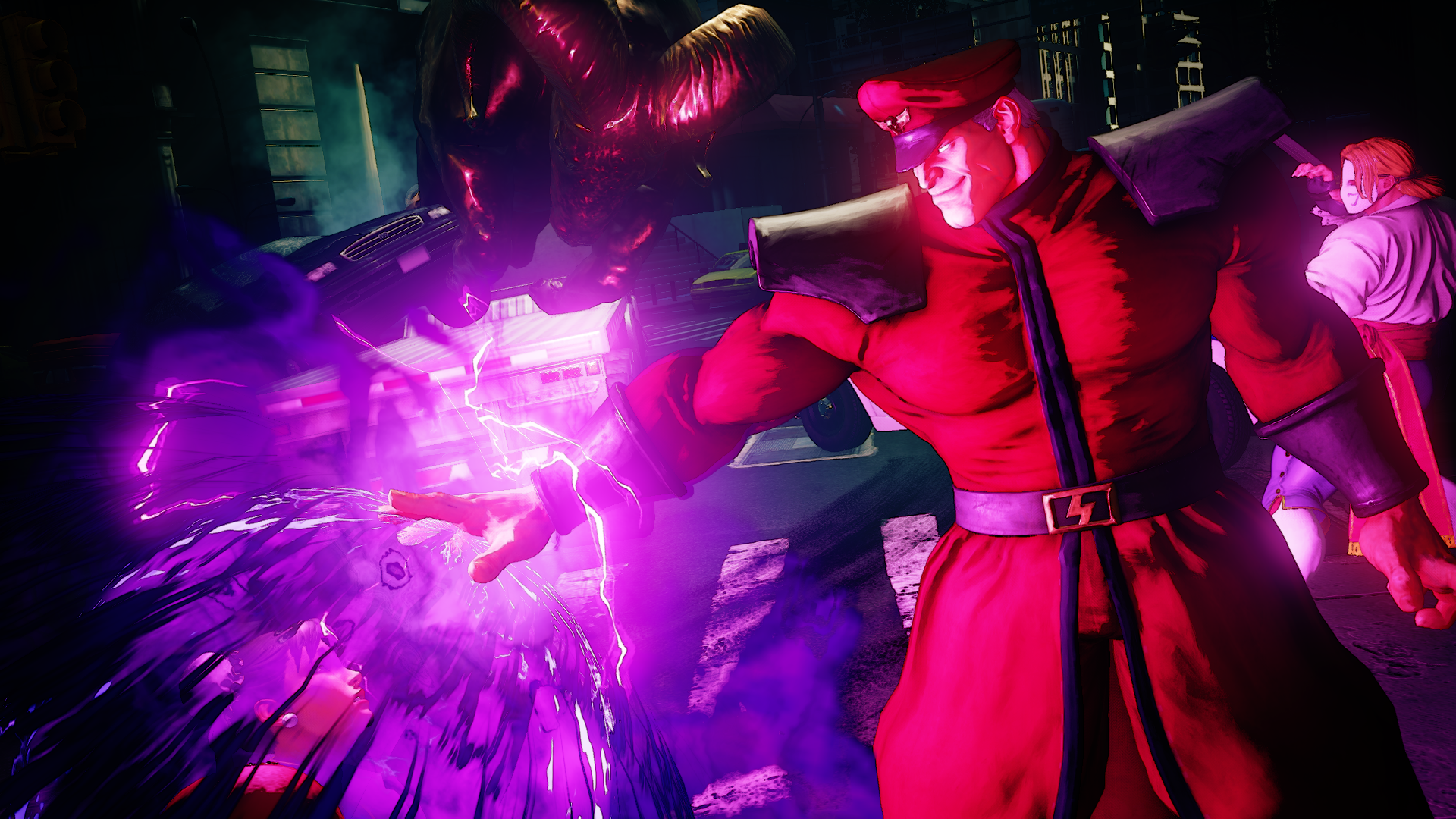 Others wish to see Street Fighter’s staple characters aged up, with the events of the next game taking place years later. Perhaps young Sean will be the main protagonist, in place of Ryu. Will Chun-Li’s adopted family take on a quest as her martial arts pupils?

With the Alpha Series effectively acting as a prequel to the events of SFII, it’s safe to say that developers might opt to continue the series’ current storyline - and with Third Strike as the most chronologically recent installment,

How will SFVI change up the fighting game scene?

Along with new faces like FANG and Laura, Street Fighter V also introduced the V-Trigger and V-Reversal techniques, meant to act as comeback factors when a player’s meter is full. With Third Strike introducing the parry and SFIV hawking the Focus Attack, fans are left to speculate what new mechanics will make their debut in SFVI.

Others hope for the return of classic mechanics, like Alpha’s custom combos and “-ism” system, as well as greater risk with chip kills, which were decidedly nixed in SFV. With many in the FGC complaining of fighting games being “too easy,” a balance between accessibility and skill is first and foremost on their minds - but as more fighting games try to expand their reach, this balance continues to mark a point of contention across the community. 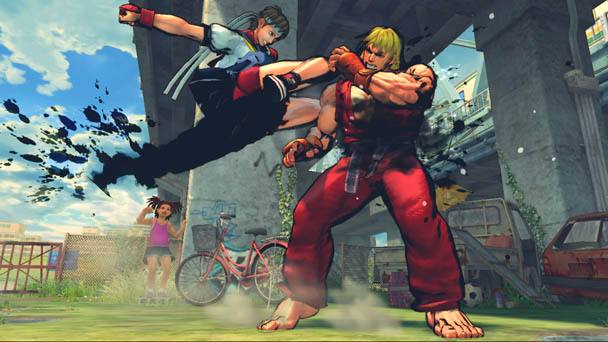 All in all, it’s safe to say that Street Fighter fans are hoping for a fresh, new story for the franchise, featuring both returning favourites and new fighters. However, the desire for new mechanics trumps all, with many hoping for an end to SFV’s Crush Counters.

With just a few months left ahead of Capcom Cup 2019, players are waiting with bated breath for a game-changing announcement - and with producer Yoshinori Ono promising “something in Blanka’s pocket” for November, the fanbase is as excited as ever for a breath of fresh air for Street Fighter V.

The Cadbury Heroes League: Everything You Need To Know About The Cadbury Meets Street Fighter V Competition (Sponsored)