A new version of the Makarov and Skorpion Evo are on their way to Black Ops Cold War!

Named the Sykov and CX-9 respectively, these two new weapons have been leaked on Twitter, though right details are a little sparse.

It also appears a third weapon is being mentioned - the RAAL MG.

Potentially the Sykov and CX-9 will arrive in Black Ops Cold War Season 2?

As we learn more we’ll be sure to update you, but here’s everything we know and are thinking right now!

What Do We Know?

@BKT00R has gone one step further and revealed some gameplay of the weapons from Modern Warfare.

No further details were given at this time but we’d guess that they may be Season 2 weapons.

This is because Season 1 has just dropped and it would be odd to release new guns halfway through a Season.

As we learn more we’ll be sure to keep you updated! 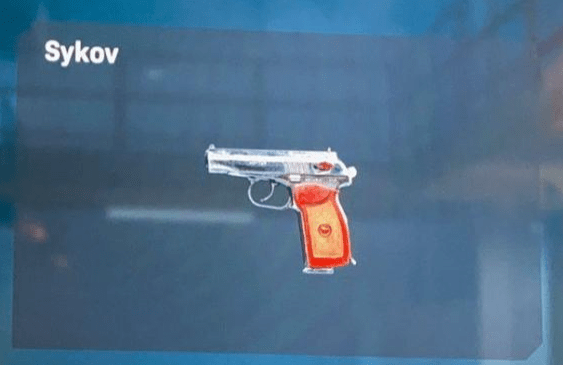 The Sykov is based on the Makarov which was described in Black Ops II as:

“Semi-automatic with medium capacity and power. Effective at close range.”

This pistol isn’t super noteworthy, but there may be long-running fans of the Black Ops series who are happy to see the return of the weapon which was introduced in the original game!

If this variant of the weapon is a Blueprint or the same gun under a new name is difficult to determine right now. 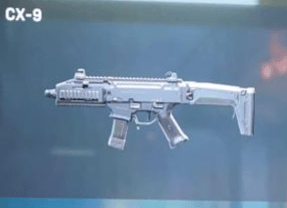 The CX-9 looks to be based on the Skorpion Evo.

Introduced in Black Ops II, the weapon is described as, "Fully automatic submachine gun. Highest rate of fire in class."

Much like the Sykov above, we don’t yet know if this will be the same gun under a new name, or a Blueprint for the CX-9 but we will keep you know!