Night City gets ever closer.

Cyberpunk 2077 is just over a month away now, and we've now got a peek at the entirety of the game's map.

Thanks to a post on Resetera, a physical version of the game's map has been revealed - something bundled in with physical copies of the game.

The map looks particularly dense, as you can see from the image below: 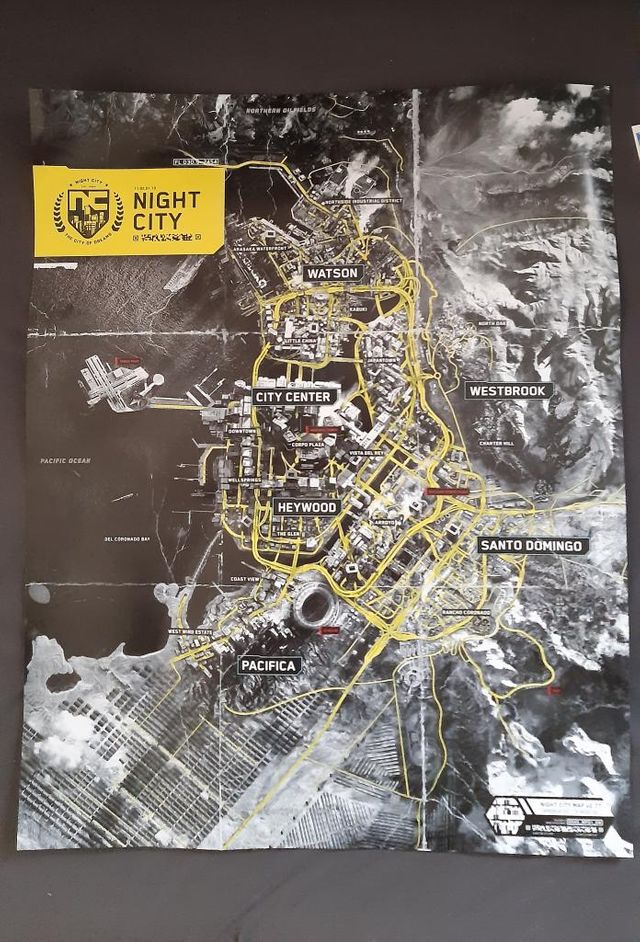 As you can see, each of Night City's districts looks to have their own areas on the map, with the City Center and Heywood districts being more central.

CD Projekt Red has noted that while the map is smaller than the Witcher 3's gargantuan expanse in terms of surface area, it offers much more densely packed regions and details.

While much of The Witcher 3's map was made up of rolling plains and fields, Night City offers urban environments with multiple levels.

The map isn't the only physical goodie included, either.

As per the same ResetEra post, there's a trio of Night City postcards that show off three differing locales in Night City. 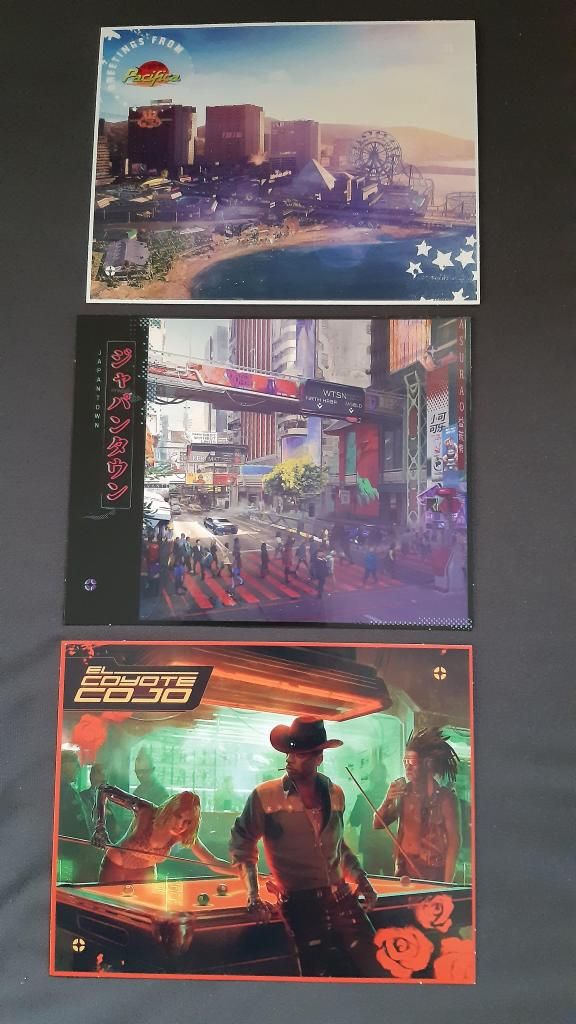 For more on Night City, be sure to check out the developer diary explaining its creation here.

CD Projekt Red has also noted that the main quest will be shorter than The Witcher 3's, but will offer more substantial side quests.