If you're looking for a bargain this year on these awesome machines, you've come to the right place!

Black Friday is one of the biggest sales events of the year, and this 2020 it's the perfect destination to get consoles on the cheap!

Following on from Amazon Prime Day in the retail calendar, Black Friday takes place on 27 November this year.

We expect to see some great offers on consoles, especially with the next-generation of gaming incoming for Holiday 2020.

Here we give you all the latest on what to expect in the sales and retailers you should keep your eye on. And, if November is too far away, we've got you covered with the very latest console deals right here.

Let's get into it! There are three major consoles that should be getting the Black Friday treatment this 2020. These all have different versions - some cheaper than others!

As you'll know, there are two types of PS4 on the market - the PS4 Pro and the standard PS4. The PS4 Pro enhances gameplay in a number of ways, however, the most notable is its ability to play games in 4K.

The standard PS4 usually plays titles in 1080p, which are then 'upscaled' to fit your TV. Both are great choices, but this year could be a great time to go for a PS4 Pro!

Especially so, as its title of 'most powerful Playstation' will soon be taken from it by the PS5! Meaning it may not be able to command as high a price for too much longer.

If you want to get a PS4 Pro for cheap this year, we recommend going for a bundle deal, which will include some games along with it. See below for the latest bundle deals, all for PS4 Pro.

There's a lot to be excited about with Xbox Series X, but don't forget about the amazing Xbox One S this year.

With backwards compatibility, and a huge number of titles being released for both Xbox Series X and Xbox One, you're not completely missing out on the action. Upcoming titles like Assassin's Creed Valhalla, FIFA 21, and NBA 2K21 will all be playable on both consoles.

Not to mention you'll still be able to jump into all the most popular games, such as Warzone, Fortnite and more.

The thing to remember is that, this year, getting your hands on Xbox consoles for cheap, may play out a little differently. 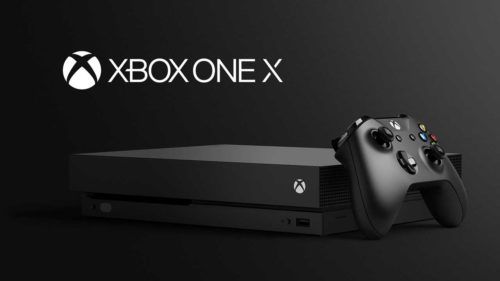 X-IT STAGE RIGHT: The curtain draws for Xbox One X, as it will be discontinued

Both Xbox One X and Xbox One All-Digital Edition have been discontinued, meaning that we don't expect these to feature too heavily in the sales.

The Xbox One S, thankfully, is still going ahead, and just like with PS4, we advise you to head to the bundle deals if you're looking to make some savings.

An amazing and popular console, it could be possible that the Nintendo Switch could be purchased for cheap this Black Friday 2020.

However, typically we don't see a ton of deals on the standard console, with some retailers appearing to discount Nintendo Switch Lite instead. 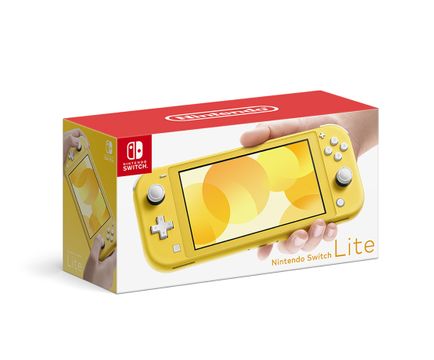 'LITE' ON THE PRICE-TAG: The console is a great choice if you want to save a bit of cash this year

The only major difference between the two is that you can't play the Nintendo Switch Lite through the TV. You'll still get to play amazing games like Animal Crossings and Zelda Breath of the Wild, however!

Typically hovering around £200, look out for bundle deals again, to make a saving with this console.

Every Black Friday there are some retailers who appear to stand-out in terms of sales.

Currys, Argos, Amazon and GAME are all great places to find deals on anything console-related.

SteelSeries headsets have thousands of positive reviews on Amazon, and with good reason!

Seriously good quality, combined with a broad range of pricing to suit anyone's budget, there is something for everyone. You can go all out with a tournament-ready headset, or go with the 1st tier and still get an incredible experience! 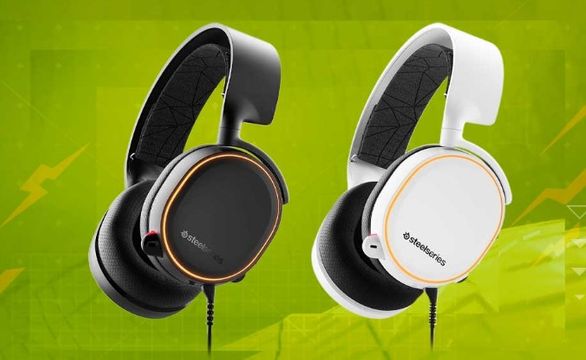 PLAY LIKE A PRO: These headsets are even used by the gaming elite!

For everything and more on Black Friday 2020, Amazon Prime Day, and even Christmas gift ideas, be sure to check back in with us.