Will EA deliver this year?

EA has been dominating the football space for over two decades now, and its next instalment of the series is coming soon.

Although we do not know if the NFL is going to happen on time this year, this has not stopped Madden 21; as it seems to be releasing on time still.

The ultimate recreation of America's biggest game has an ample amount of new features this year; let's get you up to speed.

Here's everything you need to know about Madden 21!

Madden 21 will be releasing worldwide on August 28, 2020; this will also kickstart EA's yearly cycle of sports titles with Fifa and NHL following suit.

This lines up when EA tends to release their title each year, so it comes as no surprise this year.

This year Madden 21 will be making the exciting move over to next-gen consoles. Along with the new hardware, it will be playable on the following consoles: 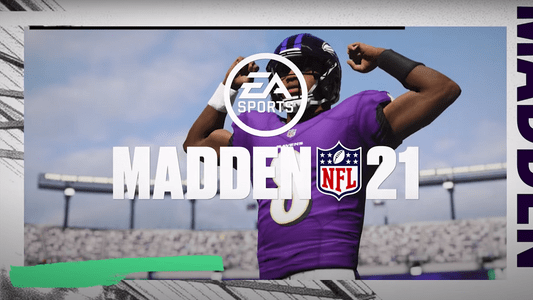 MAD: This year's game will feature on 5 platforms

Once again there are going to be three editions for this year's Madden title. Starting off, there will be a base edition of the game, which will probably be what the majority of the public will purchase.

As well there is two special editions, they are:

With all of these fancy editions and all the bonuses, you are correct in thinking that these editions will have different prices.

Here are the confirmed prices for all editions of Madden 21: 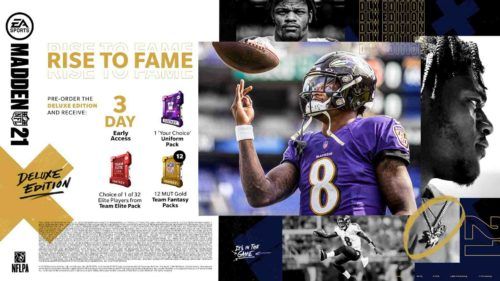 This year will only feature on cover star, and it was an easy guess if you paid attention to the 2019 NFL season.

Baltimore Ravens superstar QB Lamar Jackson will dawn the cover of Madden this year. This is coming off the tail end of a season where he captivated fans all over the world and ended up taking home the MVP for his efforts.

In recent years there has been an on-going conspiracy theory about the Madden cover curse; this is the notion where the cover athlete of the game often has some unfortunate situations happen to him over the year,

Thankfully for Lamar, this seems to be debunked for now; as last year's cover star Patrick Mahomes was the most recent Super Bowl MVP and Champion!

You can check out the full gameplay trailer for Madden 21 below!

Thankfully, Madden 21 will be moving over to next-gen consoles later this year when they release. Unlike other sports titles, you will not need to re-purchase the game if you are making the switch over to the Xbox Series X or the PS5.

You will be able to upgrade for FREE!

Along with this amazing feature, we can assume EA is hard at work getting some brand new features ready for next-gen gamers.

Madden's take on the classic simulator mode has been questionable in recent titles; this is rather surprising as EA has given significant attention to NHL and Fifa's franchise modes in recent years.

Will this be the year EA finally give franchise mode a complete overhaul? We do not know as of now, but the signs do not point towards doing so; as they forgot to mention the mode entirely in the gameplay reveal trailer.

With #FixMaddenFranchise trending across Twitter, the hope is EA will take notice and actually fix Franchise Mode. 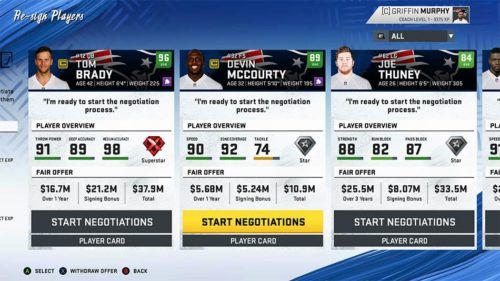 Moving onto the real game mode players buy the Madden series for, Ultimate Team or MUT has been by far the game's biggest game mode for over 10 years now.

Every week, they have new challenges, prizes, and player cards to collect; and it seems to be working as it keeps dragging players back into the game mode. It is no wonder players opt for the MVP or Deluxe editions of the game, as they desperately want to get a head start on MUT!

Once again, expect an ample amount of microtransactions within the MUT mode; but players already know its coming.

We do not know any changes EA has planned yet, but each year they have surprised us with new and thrilling additions so stayed tuned!

Face of the Franchise – Rise to Fame

Madden's take on the build a player game mode has seen some massive changes in recent years. Although the game mode has been rather buggy in recent games, the effort that has been going into the mode has not been unnoticed.

Player's will be able to create their own player and start their career in High School, and eventually work their way up into the big leagues.

Competing for a starting spot, and eventually becoming the 'Face of the Franchise'. 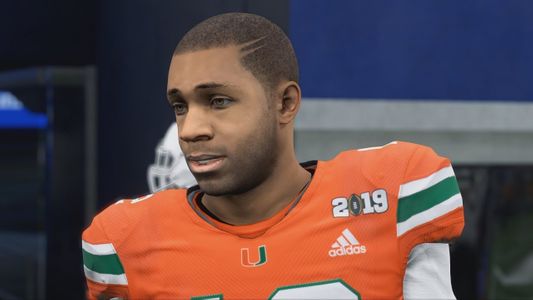 Recently, EA revealed all the player ratings for this year's title.

You can view the full list of all player ratings here, or here are screenshots of the top players for this year's game! 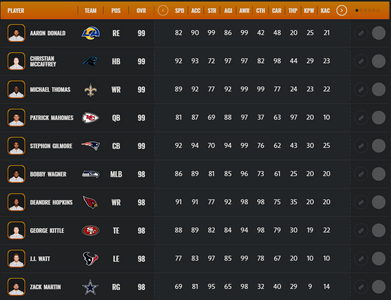 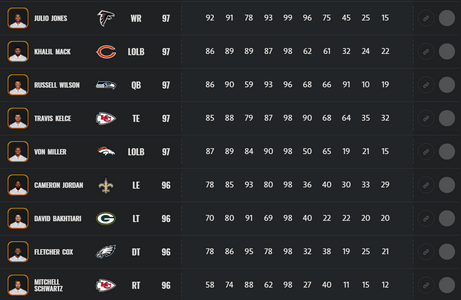