The NHL may not be on ice thanks to COVID-19, but we know that NHL 21 is still moving forward.

The annually NHL game is still on course to release later this year, and fans are expecting another amazing entry into the 20-year franchise.

With next-gen consoles on the horizons, this has the potential to be EA's best entry into the series.

Here's absolutely everything we know!

A recent developer update by EA has confirmed the release date for NHL 21 will be sometime in October 2020.

This is one month later than the typical release date of second week in September, that the NHL series has followed.

We can expect NHL 21 will be playable on the following consoles:

Unfortunately, the NHL series has never supported titles on PC or Nintendo Switch consoles. But this could change down the line, especially with the move to next-gen platforms this year.

Speaking of new hardware, the Xbox Series X and PS5 are both set to release sometime later this year. This was also revealed in the developer update, as it has now been confirmed this will EA's first stab at next-gen games for the NHL franchise.

With the release date of the Series X and PS5 still unknown as of now, we do not suspect they will release at the time when NHL 21 is releasing.

Although the game will be releasing on next-gen platforms; EA has shared the following statement from their developer update:

"For NHL 21, we made the decision to focus on adding innovation and new features rather than the resource-heavy task of porting the game to new console technology. You’ll still be able to play NHL 21 on the next-gen consoles through forward compatibility but we are fully focused on launching NHL 21 on the Xbox One and PS4 and look forward to the opportunities the next-gen systems will bring in the future.:" 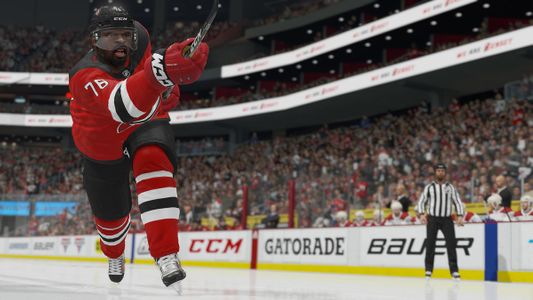 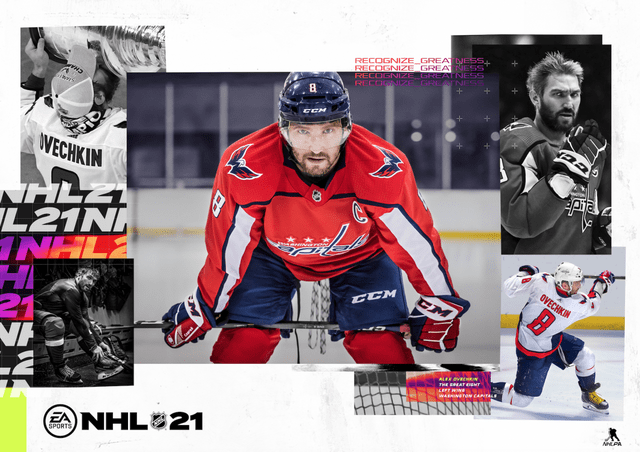 “It’s a huge honor to be on the cover of NHL 21 for the second cover in my career,” said Ovechkin.

Check out the full trailer below!

This the aspect of NHL 21 fans should be most excited about, as each year the developers try and implement new and exciting features; but more so than ever this year it seems.

Gameplay in NHL 21 has gotten "smarter, faster and a whole lot flashier" according to EA, with innovative moves and massive improvements on both sides of the puck.

"Players now have more options than ever before to take control of the game and impose their playstyle on opponents."

"Players can dazzle with slips, banks and chips, while pulling off some of the most recognizable superstar-inspired moves. However, players will also have to deal with improved goalie positioning and control, as netminders are adapting to the game’s skill level faster than ever before with brand-new desperation moves and animations." 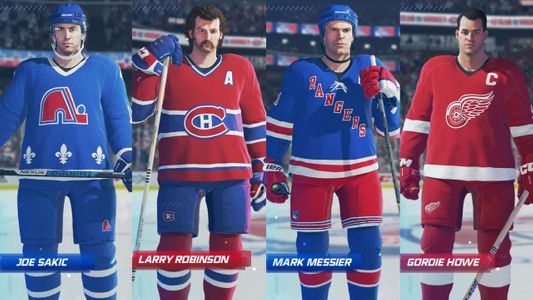 Once again, gamers can expect the usual price of $59.99 USD for the standard edition of the game when it releases later this year.

Furthermore, there will be some special editions players can opt into buying, for an additional cost.

The major change between each of these editions more or less came down to the number of HUT packs that came with each.

Last year EA implemented coaches, dynamic line chemistry, in-depth scouting reports, and conversations between you and the players; this was by far the biggest number of changes Franchise mode has seen in years,

So, going into NHL 21 expect some minor changes to Franchise mode; but not another complete overhaul.

Check out all the changes Franchise mode received last year in the trailer below!

Be A Pro Mode

NHL's take on a career mode has been a staple of the series for over a decade now; the mode has seen some vast changes in previous titles but there is still fine-tuning needed to be done.

The modes base is pretty simple, create your own player; customize all the gear and moves they can do; and either enter the NHL right away or join one of the countless Junior teams in the game.

Here's what EA has to say about the updates to the mode:

"The brand new Be A Pro experience enhances the game’s narrative and quality of life, giving players the chance to live the life of an NHL star, both on and off the ice. Impress the front office, go early on draft day, and chase greatness as players earn a spot on the first line, compete for the Stanley Cup, and become the league’s next best. Players can work their way from a chippy bottom six forward to a must-see superstar."

HUT Rush is a new mode being added this year:

"HUT RUSH is a streamlined version of HUT that lets players jump into HUT games quickly, rack up achievements, and unlock rewards by scoring with style. With a scoring system that rewards skill and creativity, HUT RUSH will provide plenty of cannot miss moments." 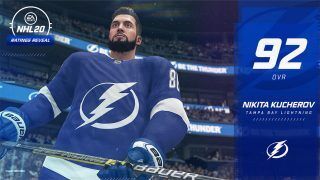 EA Play members can play on October 9 for ten hours of early access.

The full notes can be found here but below are some of the key takeaways from them!

For NHL 21, we plan to have 6 seasons in total, each lasting between 6-8 weeks. During a Season, players can increase their personal, skill-based Player Rank. During the final 2-3 weeks of the Season, Club Finals begin, which is the NHL 21 new take on EASHL Playoffs. Once the season closes, there will be several days reserved to audit the leaderboards for accuracy before we give out the end of season rewards."

"Player Rank is the next evolution of Competitive Rating or “CR”. Your Player Rank reflects your skills on the ice, with separate Ranks for WoC modes: EASHL Clubs, EASHL Drop-Ins, and Ones and Threes Eliminator.

Reach Level 10 to participate in Player Rank, then play through the required Placement Games which determine your initial Rank."