Microsoft Flight Simulator 2020 releases later this year, here's everything we know for the latest game in the franchise.

Microsoft Flight Simulator 2020 releases later this year and its set to be the most beautiful and in-depth flight simulation game since the franchise began.

With the original launching 37 years ago, the game has always featured on PC until now - it will get its first outing on console.

Here's everything you need to know about Microsoft Flight Simulator 2020.

Microsoft Flight Simulator will be released on August 18th.

What Is Microsoft Flight Simulator 2020?

Microsoft Flight Simulator is the next generation of one of the most beloved simulation franchises.

Developed by Asobo Studio and published by Xbox Game Studios, the game is being produced for Microsoft Windows and Xbox Consoles exclusively.

It will simulate the entire Earth using textures and topographical data from Bing Maps. Three-dimensional representations of the world's features, such as terrain, trees, grass, buildings, and water will be generated using Microsoft Azure technology.

The game will also implement an aerodynamics system, considering air mass, airflow and impact of the surrounding terrain. 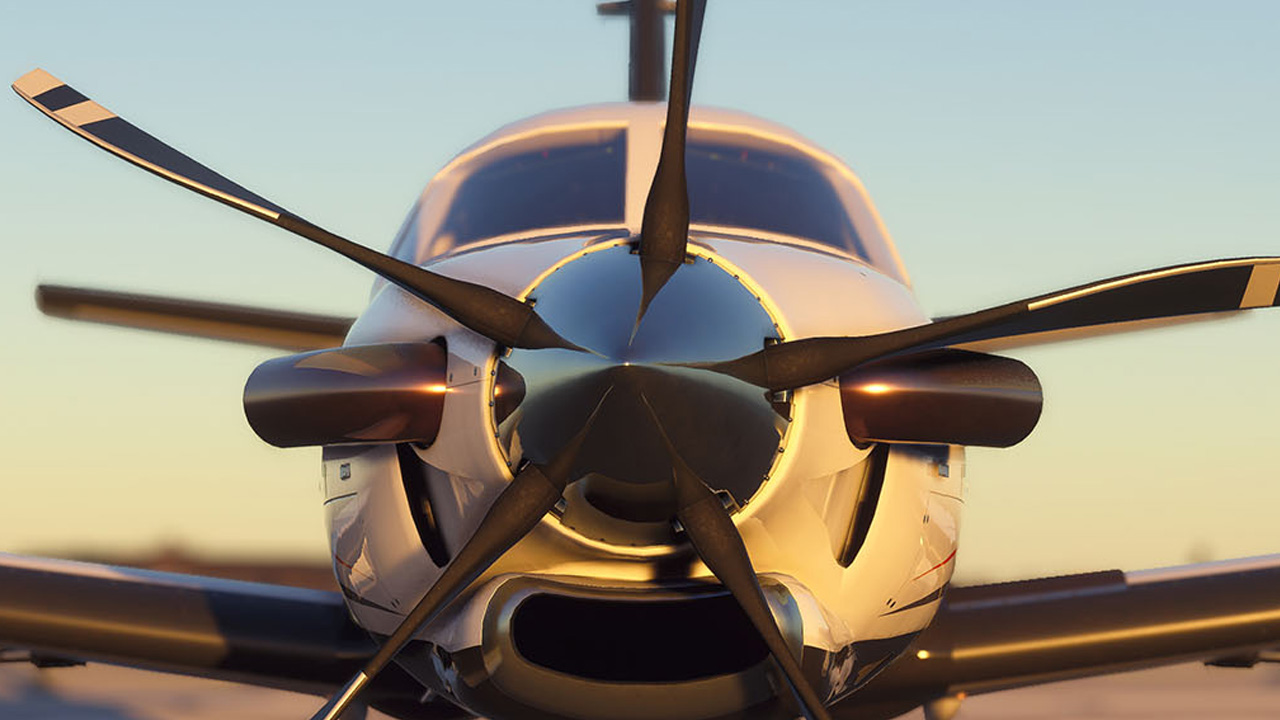 The game is currently set to release on Microsoft Windows 10 and Xbox One - it will also be available via the Xbox Game Pass.

The game will NOT appear on PlayStation 4. It also won't appear on MacOS, despite having appeared on this system in the franchise's early days.

It has been confirmed that the game will be coming to Steam from day one.

Some fans were concerned the game would not be available on Valve's platform, however, a recent update has confirmed it will be.

With the game arriving in the year of next-generation titles, we can expect this game to be available on Xbox Series X.

Whether that is via backwards compatibility or Smart Delivery, it's unknown.

What Is The Price Of Microsoft Flight Simulator 2020?

A price is currently unknown but will likely feature for a standard retail price at £49.99.

However, the title will be coming to the Microsoft Game Pass.

An hour of gameplay was previously leaked onto YouTube but has since been taken down.

The footage depicted a calming flight amidst clouds that eventually turned to a rainy storm.

Here are the minimum specs:

Here are the recommended requirements:

Here are the ideal specs:

Virtual pilots will be able to join online games filled with other players.

The online servers are split into categories.

There are servers that encourage a full and realistic experience, where players will need to abide by the weather and schedules etc.

There will also be servers for causal flying and new players.

Here's a complete list of all the planes you can fly in Microsoft Flight Simulator 2020.

The title will support modding from its release date.

This is an exciting announcement as it will allow community-based content to be created.

Third-parties companies have already been given access to the Flight Simulator Development Kit and are preparing content for the launch of the title.

The title will be available on Microsoft's subscription-based service Game Pass.

The subscription is $5 a month and even has a $1 month trial for new customers.

The closed beta for the game will arrive in July.

This suggests the release date shouldn't be too far in the future.

There are currently no download links or locations for the game as it has still yet to make its way to the Microsoft, Xbox or Steam Store.

Naturally, physical copies are not available. 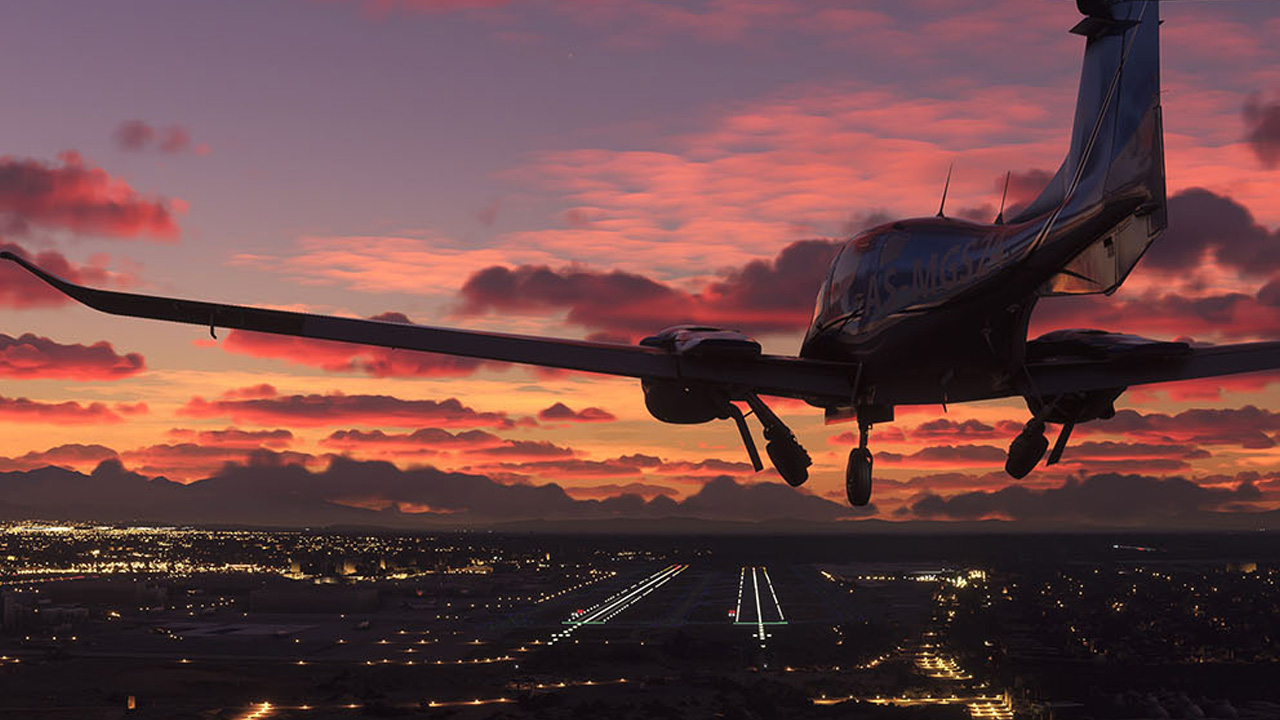 It's been a year since the E3 announcement, when will we see gameplay?

It may not be available at launch, but there is a strong ambition to have it feature in this game.

Microsoft has confirmed that Flight Simulator will support community content and mods.

The details are scarce at present, but it's likely to feature a mix of paid and free content.

Microsoft Flight Simulator: How To Install Mods, Liveries And Add-Ons