Watch Dogs Legion has been the talk of the town since its announcement and on the minds of millions since its E3 2019 trailer. Watch it for yourself here!

Watch Dogs Legion has been the talk of the town since its announcement and on the minds of millions since its E3 2019 trailer.

In the trailer, we saw everything from a grandma to a former spy character that players could control. 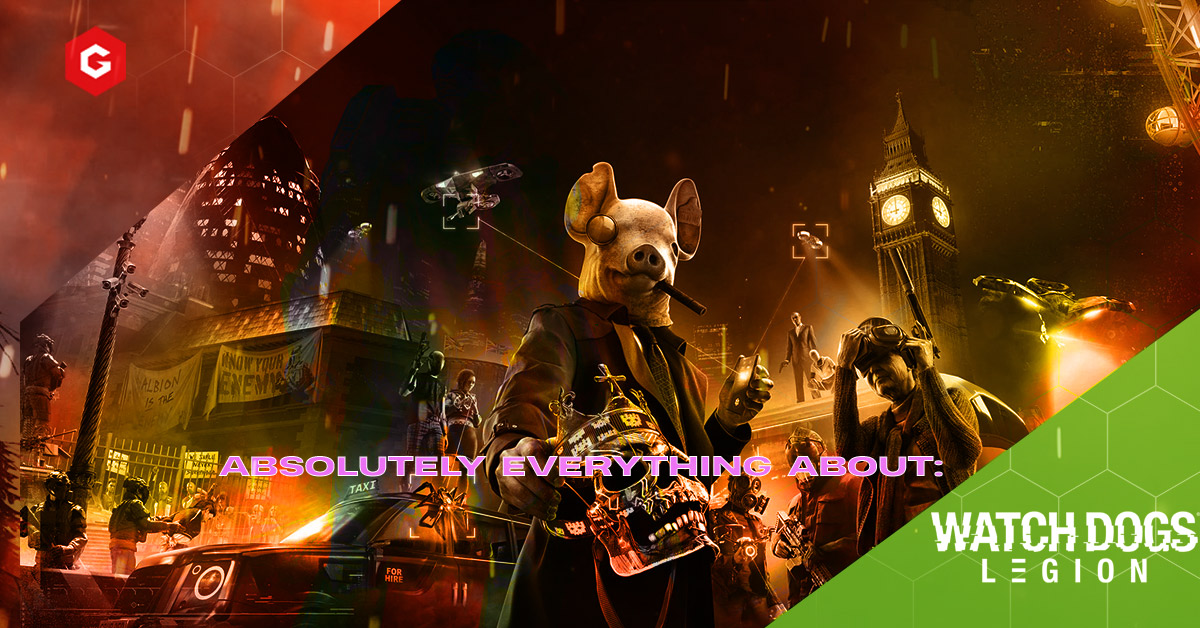