Marvel's Spider-Man 2 was one of the biggest games teased at the PS5 reveal. Spider-Man: Miles Morales is a stand-alone adventure and will be one of PS5 Exclusive titles and will arrive Holiday 2020.

With rumors circulating on Reddit since the announcement of the game, we still know little about the game nevertheless.

Entertainment Weekly has the scoop on some fresh Spider-Man: Miles Morales, revealing that the game will take place a year after the first game.

It'll offer a look at Harlem, in the middle of a battle between bad guys and an "energy corporation".

We also know that Miles will have invisibility and other new powers.

Finally, we've got an extra screenshot, as shared by industry insider @nibellion on Twitter.

A recent announcement has revealed the latest Spider-Man title will have an optional 4k / 60FPS mode on PS5.

This is exciting as a lot of fans expected the title to be limited to 30FPS on the PS5.

Sony's PS5 games showcase suggested 30FPS was a performance target for the majority of PS5 games.

The addition of a 4K / 60FPS mode grants the player a choice in the performance of the game.

This is hopefully a feature that will be present in a number of future PS5 titles. 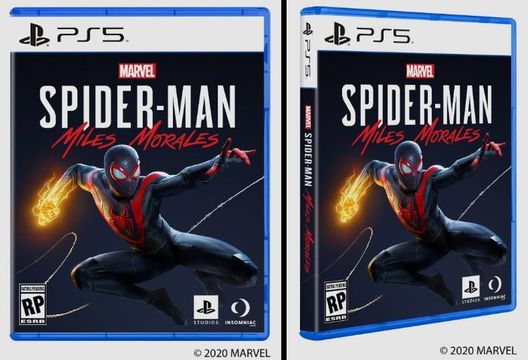 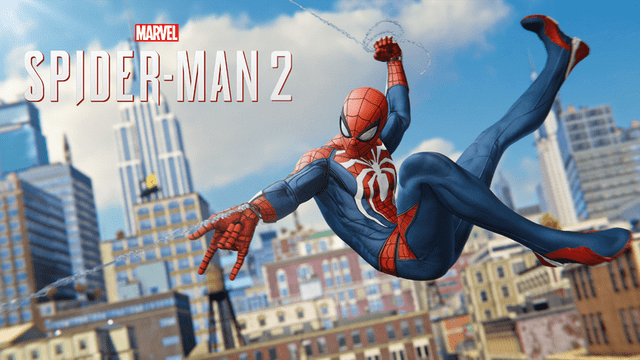 Rumour Suggests PlayStation 5 May Have Another Exclusive Launch Title