Players are getting stuck into the next zombie's story and it's being incredibly well received.

While Die Maschine is a fantastic map, players are running out of things to do as the map has been released for two months now.

With rumors circulating that a new map is going to release with Black Ops Cold War Season 2; Treyarch has gone ahead and posted a brand new teaser.

Treyarch has gone ahead and tweeted out the following image, which all but alludes to the new zombies map coming soon.

They also posted the image with the following caption:

Projekt Endstation was only the beginning. 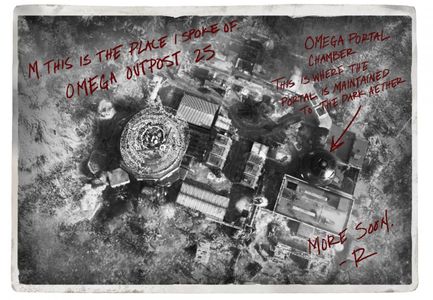 As of now, it is hard to say what kind of content this map is going to include.

Zombie's players are going to analyze this image for the next month we can assume, but there appears to be one specific point of interest among players.

This is the top right of the image as it is called the 'Omega Portal Chamber'.

It will be interesting to see what Treyarch has in store for us next season!