Or could it be a spinoff?

If new trademarks are to be believed Final Fantasy VII Remake DLC could be on the horizon!

The game was an instant hit with many fans of the original, but many are looking forward to future instalments and content, as the Remake only covered about a third of the original’s story.

If these trademarks do points towards DLC or a new side-story, we are stoked for it.

Here’s all the latest information, and our take on it!

At the end of December 2020 Square Enix, the company behind Final Fantasy, filed for multiple trademarks.

As reported by Gematsu, the three trademarks of note are Ever-Crisis, The First Soldier and a logo for the Shinra Electric Power Company.

Shinra is the evil organisation at the core of the Final Fantasy VII universe, so that’s an obvious link. 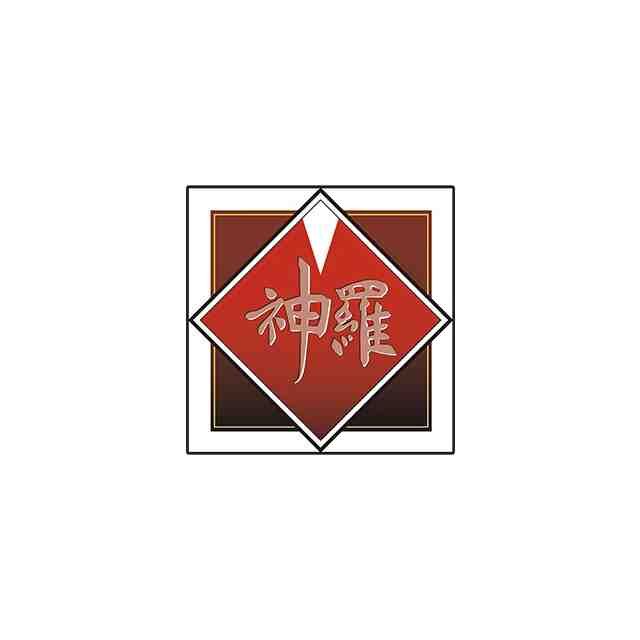 Though Ever Crisis and The First Soldier are a little more abstract.

Read More: Final Fantasy 7 Remake: Where to find all rare weapons for all party members and all abilities

Finally, The First Soldier could be a reference to Sephiroth, Final Fantasy VII’s main villain, and the SOLDIER organisation in the game too.

Right now we don’t know what the terms could be referring to exactly but the belief amongst fans online is that these are either DLC expansions for Final Fantasy VII Remake or spin-off titles set in the Final Fantasy VII world.

Given that the Remake has already started shaking up the mold of the original, some shorter DLC stories from other character’s perspectives could help massively in helping explain and expand the new world.

As one of video game’s most beloved villains, it could also be an amazing opportunity to play as Sephiroth and understand him more.

Until we know more, we’ll just have to wait and see!