It's important to note that this week the action will start on Tuesday!

Gameweek 17 was marred by postponements due to COVID-19, resulting in an average of 56 points. 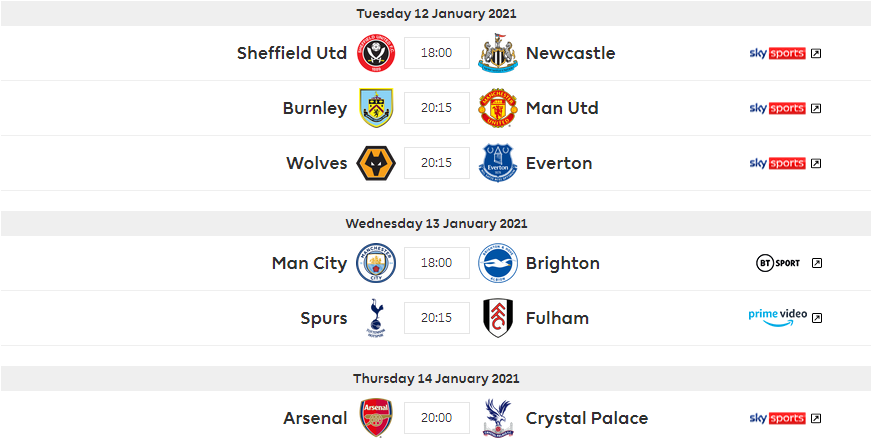 With Gameweek 18 Kicking off on Tuesday and running into Thursday, there's only 6 fixtures available.

In this gameweek, there are only 6 games. These teams are not competing this week:

That means these teams will be playing twice in the following week.

My advice is to use your free-hit this week and Wild Car in the following week to maximise the opportunity.

Who To Pick In FPL Gameweek 18?

Probably the number one pick for this week is Harry Kane against the whipping boys' Fulham.

It would be a surprise to see this man not bag a goal this week and one of the top options. 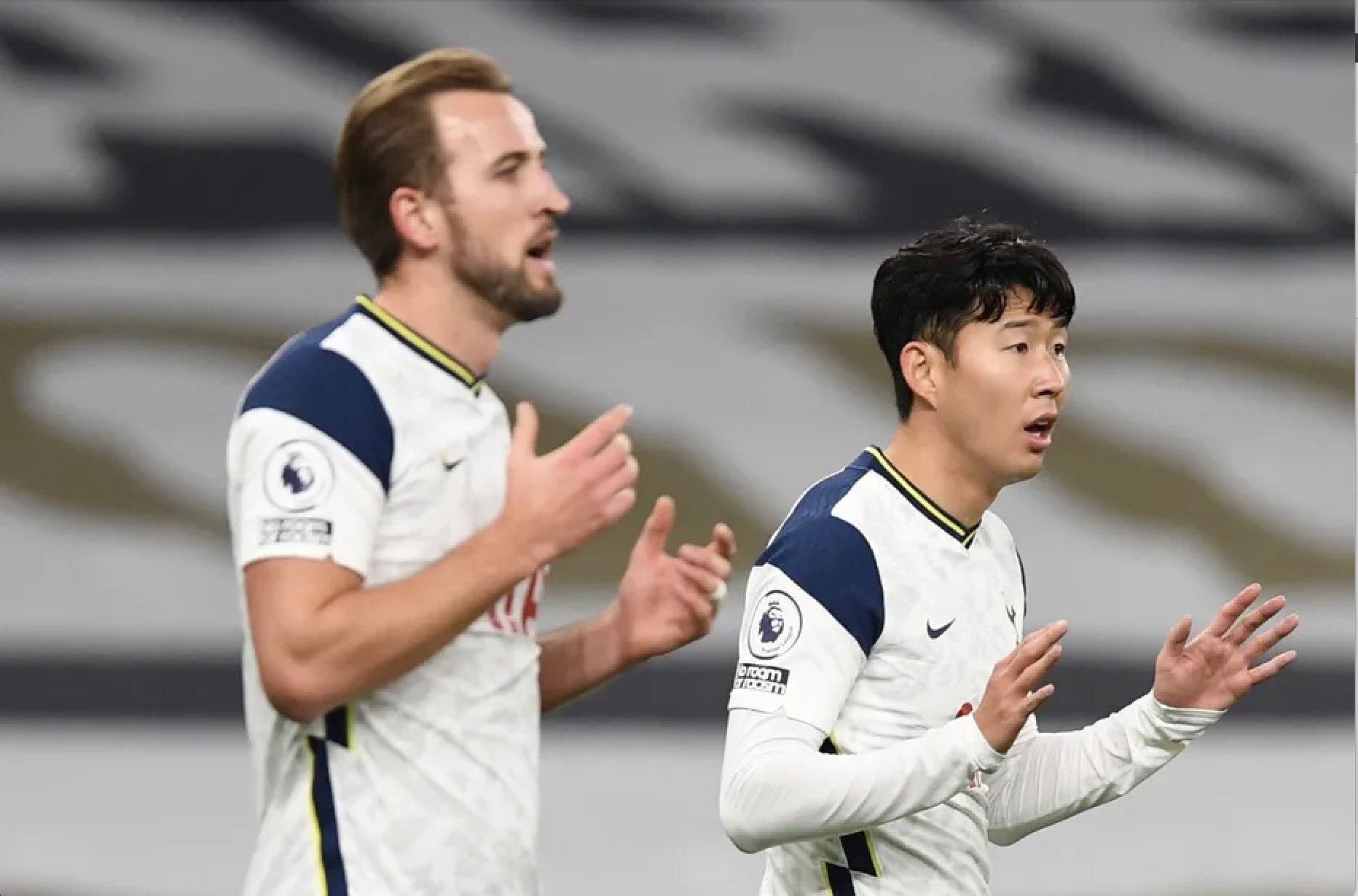 KANE IN: Selected by over 45% of managers, he's sure to add more goals to his tally

And Harry Kane's partner in crime is another shoo-in for this week - he's got to be in your team.

Almost 65% of managers have picked him this week and there's no doubt you should too.

It's time for a return to form and what better team to do it than Brighton?

The Argentinian hitman should have an easy game on what I anticipate will be his full-game debut since injury.

It's not been a great time for Newcastle recently, but they've got a good game against Sheffield United.

Their #1 striker Callum Wilson is a sure-fire pick for this week as he should be getting in the goal action and costs so little.

An easy day out calls for a Riyad Mahrez appearance.

He's cost-effective and I expect him to be involved in the goals.

Who To Avoid In Gameweek 18?

Despite hitting a hot streak, I expect that to come to an end.

Arsenal has a habit of getting your hopes up before letting them down. 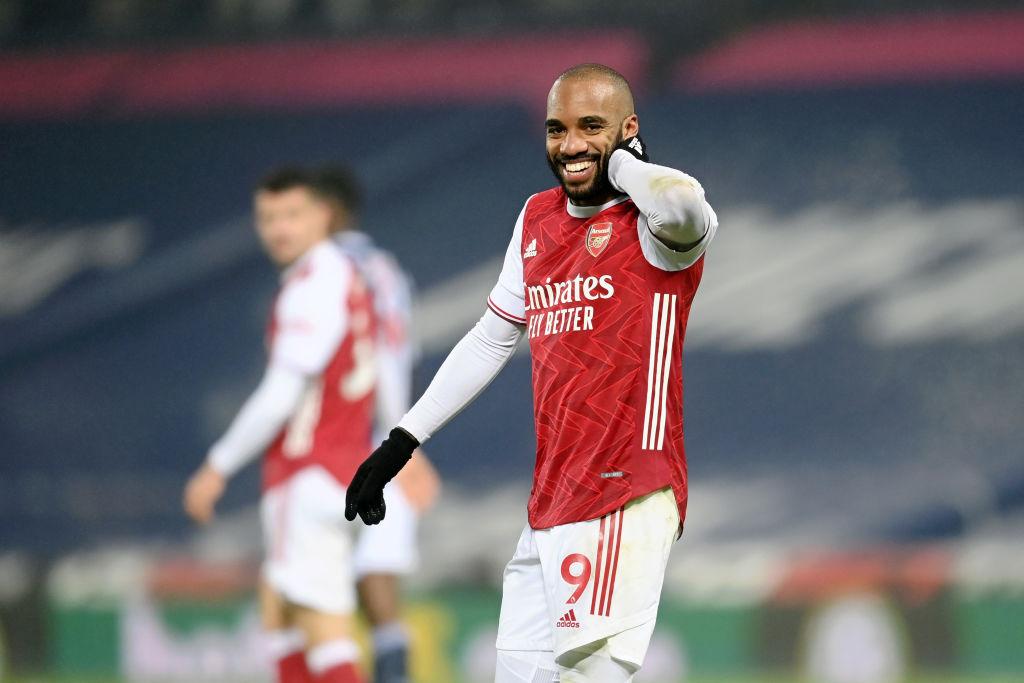 LACA-FRET: It's time to ditch the Frenchman

I expect Aguero to start the next game for City and anticipate Jesus to be benched.

Probably one to avoid this week.

My gut says that Everton won't have a successful time in their next fixture against Wolves.

I think Wolves will win, but I am confident Everton will concede.

The defender hasn't kept a clean sheet all season and I'd be surprised if that starts now.

A good player, but Spurs are going to run riot on Fulham this week so avoid them at all costs.

Who To Captain In Gameweek 18?