Get ready to experience Dead by Daylight like never before!

Dead by Daylight will finally be getting the refresh it deserves, as we reported earlier.

In an upcoming update, players will see some big changes.

Get ready for a new HUD, the long-awaited Clown buff, perk changes and more.

Keep reading to find out everything you need to know.

We don't yet have the official patch notes.

So far all we know about the update comes from Volume 1 of the Dev Tapes.

WATCH VOLUME 1 OF THE DEV TAPES BELOW!

The above video features interviews with multiple team members of Dead by Daylight.

They go over some of the changes we'll see come to the title.

Let's dive in and see what's to come.

We don't have a confirmed date we'll see these big changes go live.

As we find out more we'll be sure to update you.

The Clown has been neglected for quite a while now.

A new buff may change how many Clown mains we see.

He will now have a second bottle containing the Afterpiece Antidote which releases a delayed yellow gas.

When a player or the Clown run through it, they'll receive a 10% movement speed bonus.

This means Survivors will have to make more decisions and risks when playing against the Clown. 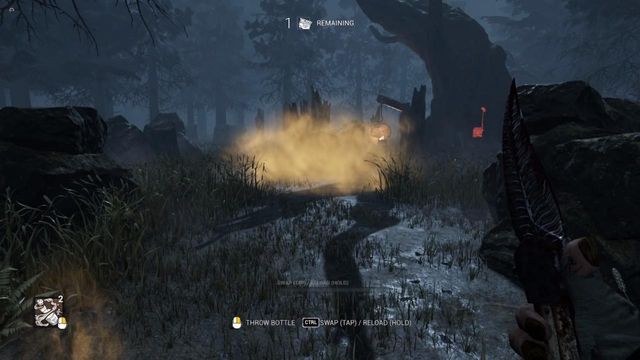 A keen Survivor can see The Wraith while he is cloaked by a faint shimmer. To give him a small boost, the game will be changing his cloaked shimmer to only be visible when close by. The Wraith’s shimmer will be: 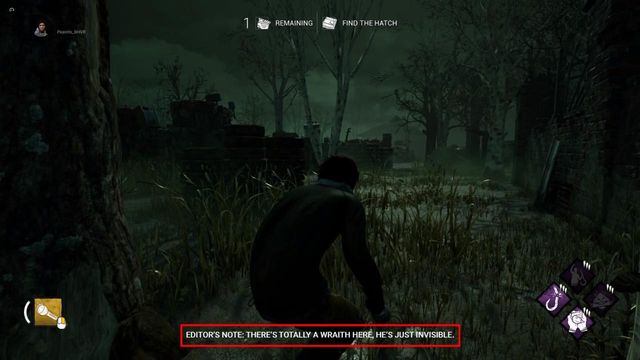 Matchmaking will no longer be based on ranks.

Instead, you'll be entered into matches based on your skill.

Now that ranks won't really have much use, they've decided to turn it into a rewards system.

Each rank will rewards players with blood points at the end of the month, the higher rank the more blood points.

This is separate for both Survivors and Killers so if you put the time in you can get double points. 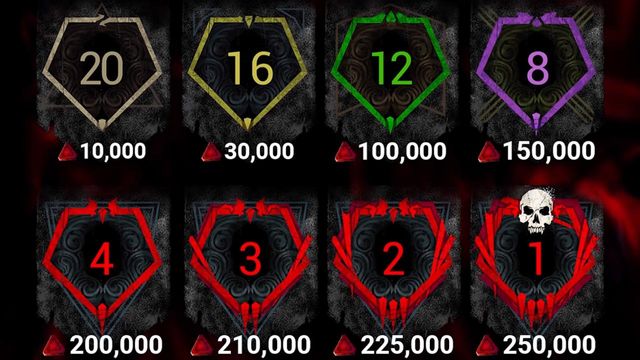 Diversion has found its way into the hearts of many people in spite of not being particularly powerful. We believe that the world should have more pebbles. With that in mind, we are reducing the time taken to activate Diversion and simplifying its perk tiers to make it more useable at lower levels.

Don’t you hate it when you get hit so hard that you forget how to walk slightly faster? Us too. Fixated will now remain active even if you’re injured.

We’ve been watching this one closely, and there’s a few things we’d like to address:

Transferring the same Hex multiple times can get out of hand: Hexes are meant to be strong perks that can be destroyed, and having to destroy the same Hex four times can be a bit much.
Since tokens aren’t transferred when a Hex changes totems, Undying was unpopular with perks other than Ruin (which does not have any tokens and is immediately at full power).
Having aura reading on all totems also made it a very powerful tracking perk on top of its other effects, and is a little redundant with Hex: Thrill of the Hunt.
With this in mind, we are making three changes to Hex: Undying:

Any time a Hex totem is cleansed, it will replace the Hex: Undying totem. Hex: Undying is then deactivated. This ensures that the first totem cleansed is never your other Hex perk.
Any tokens you’ve already accumulated are now kept when the Hex perk transfers totems. This way you’re not starting from scratch part way through a match.
Aura reading only applies to dull totems.
We hope this makes Hex perks other than just Ruin more appealing when used with Undying.

It could be very difficult to follow up and hit a Survivor within 15 seconds of them exiting a locker, so we are increasing the duration of the Exposed effect to 30 seconds.

Open Handed makes for some interesting builds, but the low values meant that you needed to convince other Survivors to stack it to see any noticeable results. To make this a more appealing choice, we’ll be increasing the aura reading range bonus to 8/12/16m, but limiting you to the effects of one Open Handed at a time to prevent it from getting out of hand.

To that one friend who really didn’t want to run Open Handed but did it anyway because the rest of the group wanted to, you’re welcome.

Another simple one: We’re reducing the time it takes for Second Wind to heal you after being unhooked.

The same old HUD we've seen for 5+ years will be getting a huge revamp.

Check out some of the upcoming features below.

Players portraits will be shown vertically on the left side of the screen.

Each will show the Survivor each player is using.

Two tally marks will appear next to the player's portraits.

These signify the number of times said Survivor has been hooked.

This change will greatly improve teamwork between players who can't communicate using mics. 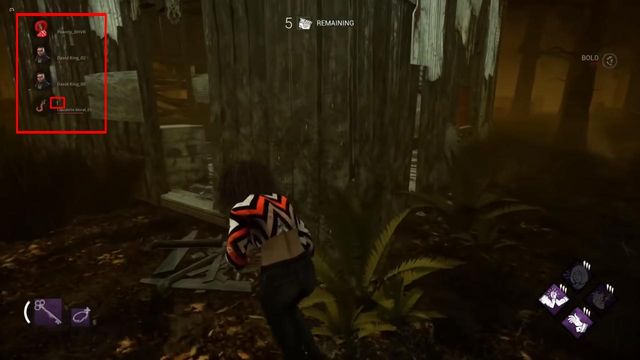 Killers will also get a new way to monitor how total hooks they've carried out during the game. 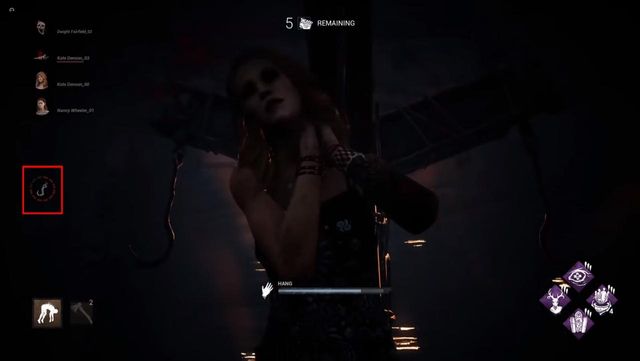 You'll even be able to adjust the size of the UI through the Options menu.

They've also left space for streamers allowing them to use a webcam without covering up any of the HUD.