This build was used in the latest Dreamhack Roccat LotV tournament by Artur "Nerchio" Bloch, who is currently rank 1 GM in Europe and finished Top 6 at Dreamhack.

This build showcases an attack designed primarily to counter gateway-based armies and uses the Lurkers to play defensively and establish a 4th base and Tech to Hive. This is a solid opener in PvZ which also allows you to make adjustments and variations based on scouting information. 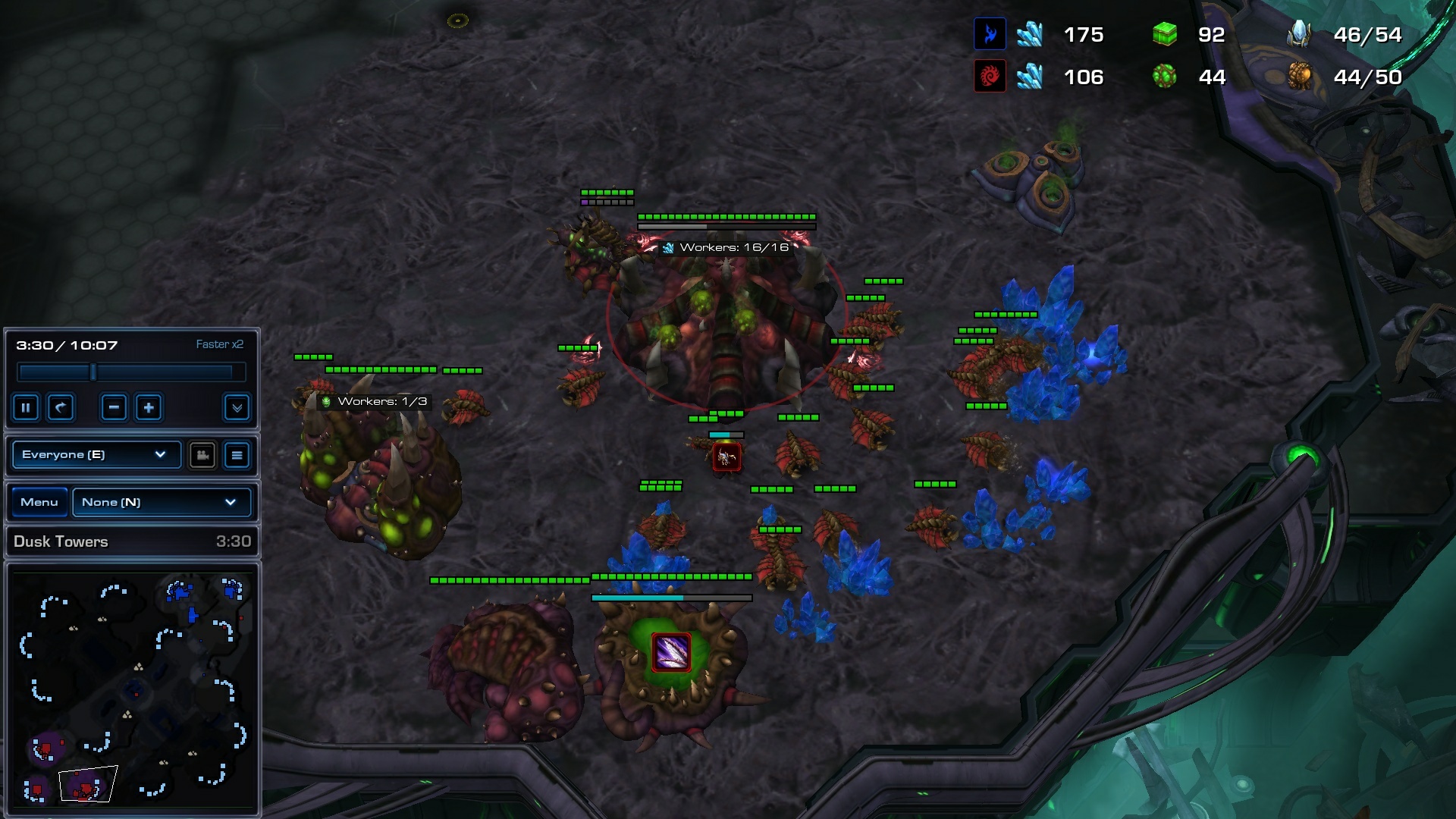 (Snapshot at 3:30, Nerchio throws down an evolution chamber for Zergling drops however this is optional and not necessary)

Throw down a Roach Warren, +1 Melee and get Lair (Lair timing should be around 4:15)

Once Lair finishes throw down Hydralisk Den, once the den is finished then instantly morph into a Lurker Den 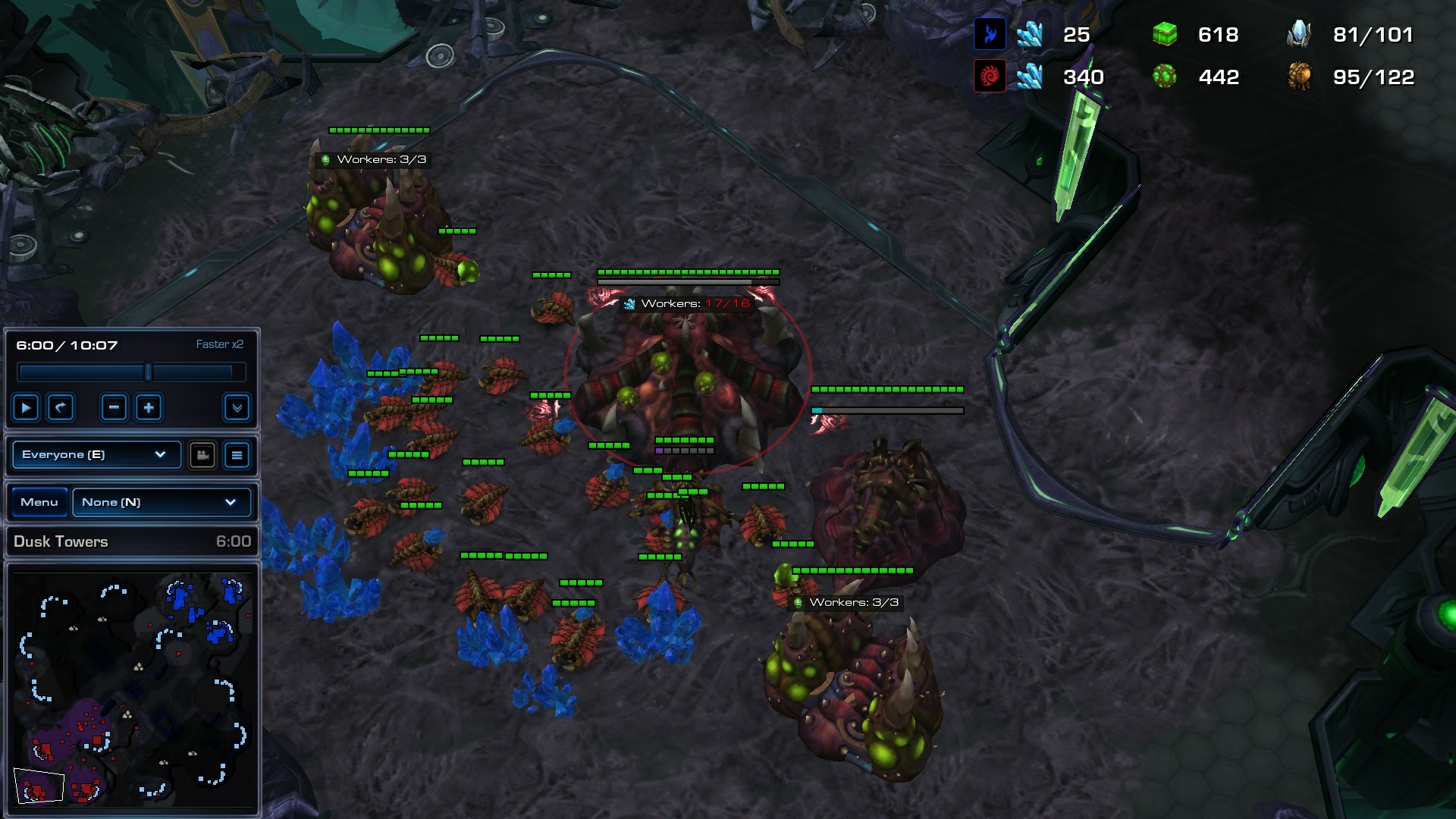 Power Roaches and Hydra, then morph 6-8 Lurkers once Den has finished, by now 4th should be established with enough creep spread for the Lurkers to be able to play defensively. 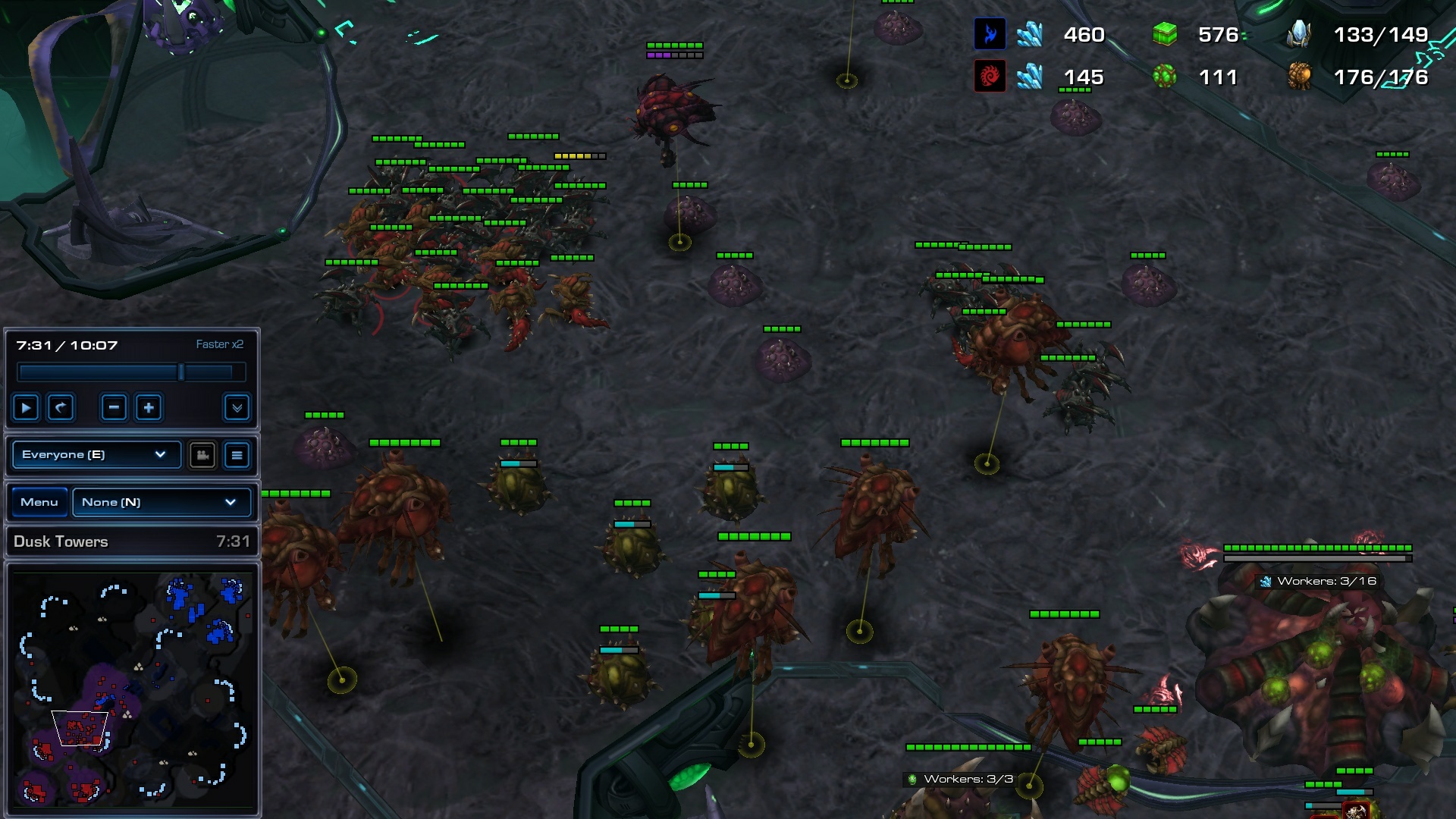 (At 7:30 should be close to max with lurkers morphing, Nerchio has also taken gas in 4th quickly to keep up Lurker and Hydra production)

With this you can open into a +1 attack Roach Ravager push, instead of going heavy Lurker if you want to get aggressive earlier on you can just make a ton of Ravagers and try and break the Protoss, you will be able to snipe a lot of cannons and pylons using the mortar ability and try and break the Protoss 3rd, it also straight up kills adept pushes if you open this way as well.

You can also go for a heavy Hydralisk play instead of Lurker and just go for a massive Ling Hydra timing and try and kill the Protoss early game, however because of the Pylon Charge I wouldn’t really recommend this unless the Protoss is going super greedy because it can be hard to attack into 3 charge pylons, the Protoss defending army and cannons.

Keep up to date with all the latest gaming and eSports news via our Twitter: @Gfinity