Genshin Impact is here on PS4, PC, and mobile.

The game has seen massive levels of success since its release a few months ago, and it has a loyal fanbase that is checking out the new content every day.

'Resin' is one of the many resources players will be able to collect throughout the game, and it appears there is going to be a new way to obtain this material.

As some eagle-eyed fans have spotted a new Premium Pass which grants players Resin.

Apparently, this was spotted on the Chinese PlayStation store, but it has since been taken down.

AeEntropy has noted the following: 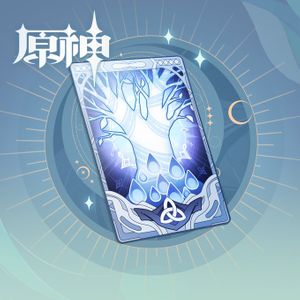 Now news into when this pass will release for users around the world.

We can assume it will come in the near future, but we do not know as of now.

As for the price, AeEntropy noted that it should convert to around $5 a month if the pass will contain the same contents as the one previously listed on the Chinese store.

But for now, we will have to wait and see!

Genshin Impact Dragonspine Tablets Guide: Where To Find and What They Do