Pokemon is undoubtedly one of the most recognizable franchises in the entire world.

Not only have the mainstream Pokemon games found success within players, but Pokemon GO has solidified itself as the go-to mobile game in recent years.

Now, the iconic franchise is nearing its 25th anniversary and we can suspect they will put on some sort of event within 2021.

Here's all we know!

This is just over a month's time, so trainers all over the world are trying to pinpoint any clues regarding any sort of announcement from Pokemon themselves.

We'll be reliving classic Pokemon Journeys in March, starting with the Galar region!

Pokemon is teaming up with some of the biggest names in music including Katy Perry! 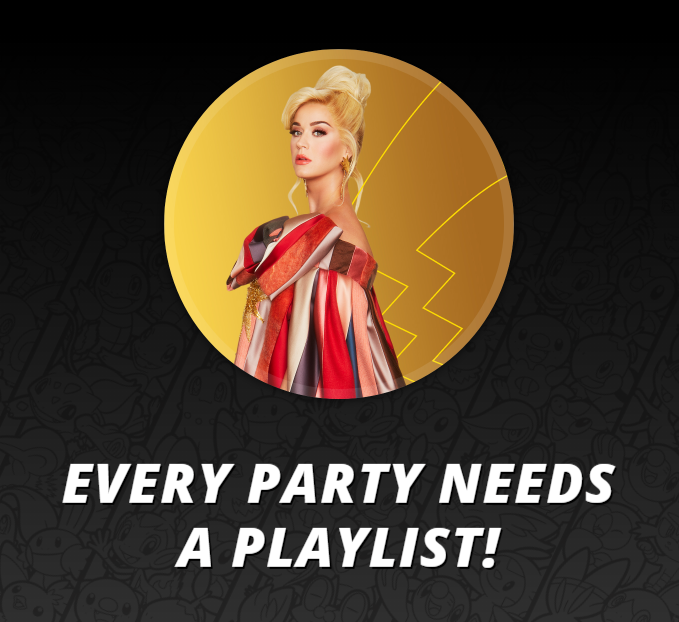 It is hard to say whether or not Pokemon intends to release/announce any new titles for their anniversary event.

In 2020, they announced both Pokemon Snap and Pokemon UNITE for the Nintendo Switch.

Both of these titles have not had any news since this announcement, so they could potentially be released on this date.

In regards to other titles; fans have been begging for Diamond and Pearl remakes for over two years now.

We can hope this announcement is in their pipeline for 2021, if not fans will happily settle for a Let's Go Jhoto title.

We will have to wait and see, however!

Another area in which players can expect some sort of event is within Pokemon GO.

The popular mobile game is no stranger to having events every month, and one can assume we will be getting some sort of anniversary event towards the tail end of February.

Be sure to check back next month or within the next few weeks for more news!

Fans can get cool themed collectables that will be revealed and launched throughout the year.

When Is The New Pokemon Snap Switch Release Date?