What's next in LoL?

League of Legends update 11.2 arrives next week and will be the only other patch this month.

Update 11.1 kicked off the new year and new season by adjusting over 100 champions!

While we expect 11.2 to have some significance to the game and meta, it's unlikely to be as influential as the last patch.

Here are patch notes for League of Legends update 11.2.

Read More: League of Legends: Vote Which Champion Should Get A Rework For 2021

Click the links below to read more about the 11.2 patch:

When Is The LoL 11.2 Patch Release Date?

It will likely roll out at the following times (but this isn't confirmed):

Read More: League of Legends: 2021 Patch Schedule - When Is The Next Update?

Nothing official has been released, but Mark Yetter (Gameplay Design Director for League of Legends) has touched on some potential change points.

Some of these points may not arrive until a later patch, however.

Mark Yetter has also confirmed that Rammus is getting a small rework.

Mark Yetter has also confirmed some Item and Rune changes that will be coming in the next update:

Viego, The Ruined King, is coming next to the Rift. 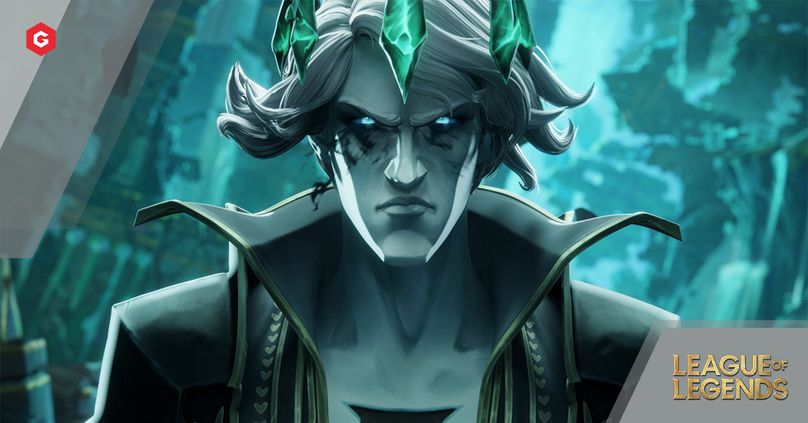 Viago is a strong Jungler in-game and the Ruined King in the overarching story of Runeterra.

Bring Ruination to the world with Viego, the Ruined King. Learn more about his mist-commanding, death-dominating abilities below.

It's not been confirmed if Viego is coming in the next update and it seems too soon after the release of Rell.

There are at least 5 new champions to be released this year and it seems a bit too soon to release one. 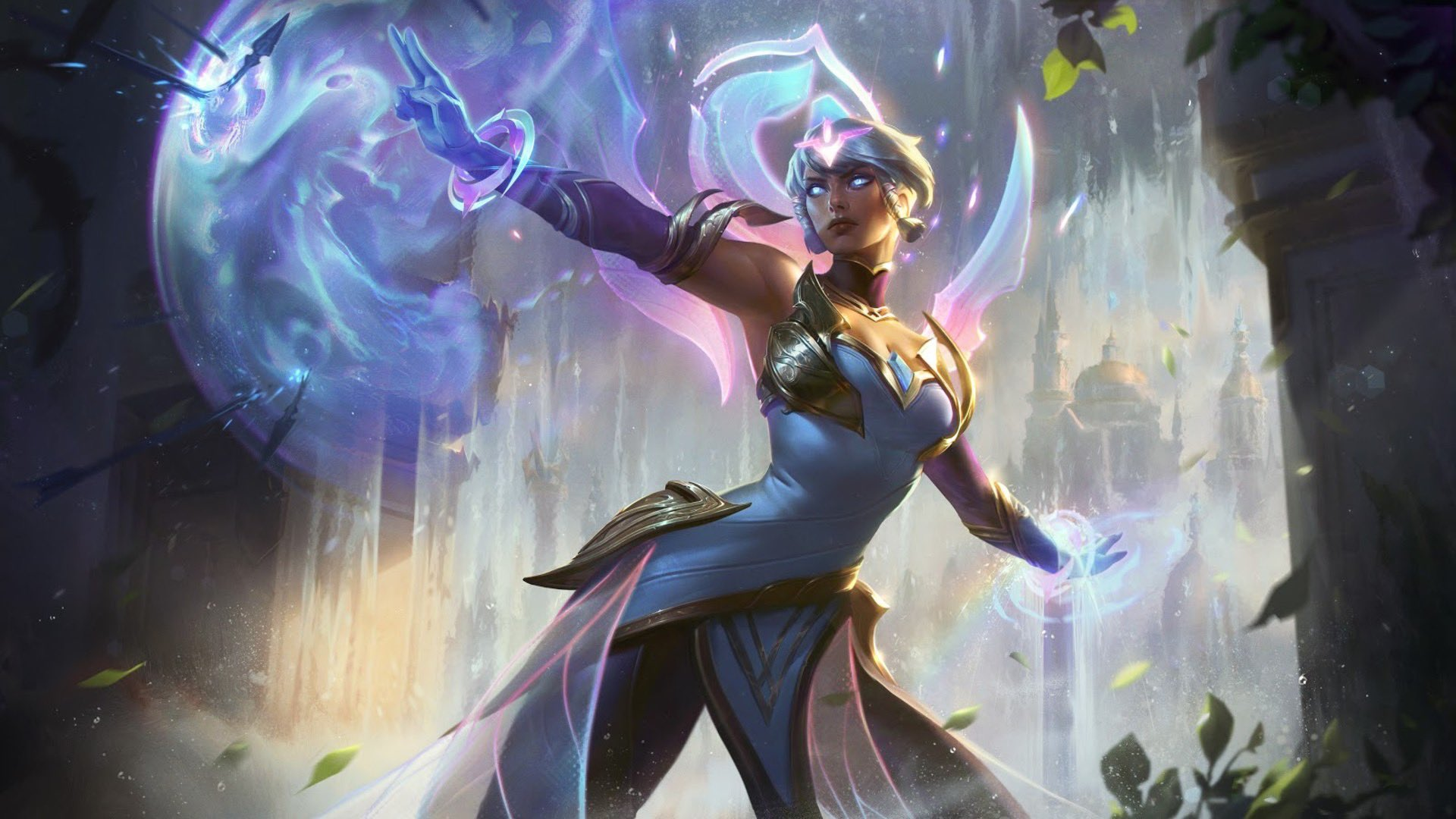 Jordan Checkman has said that some chat changes are coming in the future including:

These are subject to change.

Players can now vote for 1 of 5 champions to receive a rework this year.

The selection choice is between:

You can vote here.