CD Projekt Red has tweeted out, debunking alleged leaks from a member of their team regarding Cyberpunk 2077.

Here’s everything you need to know about the debunked statements.

“Normally we don't comment on rumors but this time we wanted to make an exception as this story is simply not true.”

What Were The False Allegations?

The original post was put up on Reddit a few days ago and received over 5000 upvotes at the time of writing. 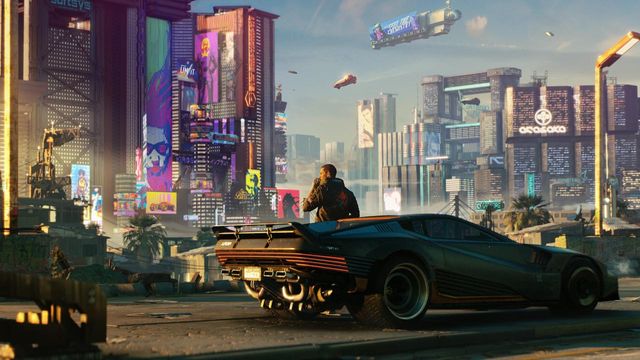 The way the world was meant to be (Image: CDPR)

The poster, u/ArctisticTap4, shared information from GameFaqs where user JoeBuck80 posted statements that had apparently been made by an anonymous CDPR developer.

The comments took aim at Keanu Reeves’ portrayal of Johnny Silverhand, the management team and the release sate of Cyberpunk 2077.

The user also claims that much of the content on its way was planned for the original release but was cut for time.

They go on to state that the reason the game was so buggy was that developers kept rewriting and messing up code.

Though these have now all now been debunked by the Cyberpunk 2077 team.

This just plays as another reminder to us all not to just believe everything we read on the internet, even if it sounds true!