When Is Valorant Coming Out On Xbox?

Will the PC game come to console?

Valorant, the popular PC, has already garnered a huge following on PC.

The Riot Games competitive shooter has attracted some large name streamers like Ninja, Zedd and Pokimane, and the game is showing no sign of losing fans anytime soon.

Though for people without a high-end PC, playing Valorant isn’t something they can currently do, no matter much they may want to.

Those players, stuck on consoles will, of course, want to know when the title will make its way to their platforms so we’re here to give you all the updates.

When will Valorant come to Xbox?

Currently, there is nothing official about Valorant coming to Xbox or even PlayStation for that matter.

The 5v5 hero shooter would likely do very well on console but, for now, that doesn't look too likely. 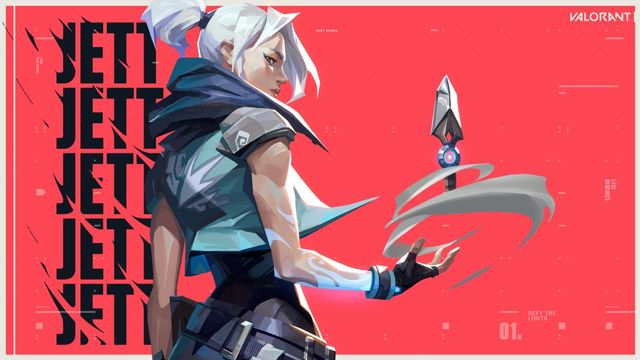 In a June 4 interview between Executive Producer Anna Donlon and Gamespot, Donlon did admit that a console port was being investigated.

She said, "we are definitely prototyping that right now."

Though as you'd expect, the main fears are that PC players with mouse and keyboard would have too much of an advantage over other players.

Though months on and we haven't heard anything more.

It's possible that the COVID-19 pandemic may have thrown a spanner in the works development-wise, but hopefully the port has only been delayed rather than cancelled!

We'll just have to wait and see!