Black Ops Cold War: How To Get The Bulldozer Operator

A new Operator has been added to Black Ops Cold War and Warzone.

The new Operator is called Bulldozer!

Wyatt ‘Bulldozer’ Jones in an American born in 1955. He joins the NATO faction in Call of Duty.

This Operator comes with a brand new bundle.

Here's how to get The Bulldozer Operator.

How To Get The Bulldozer Operator

To get Bulldozer, you will need to buy the Tracer Pack: Bulldozer Operator Bundle.

This can be purchased through the Black Ops Cold War or Warzone store for 2400 COD Points.

This eight-item bundle comes packed with juicy gear, at the centre of which stands the ferocious Bulldozer himself.

This combat sledgehammer features a twisted rubber grip for improved handling and a unique melee animation.

It’s also at the centre of the “Hammer Uppercut” Finishing Move, also part of the bundle. 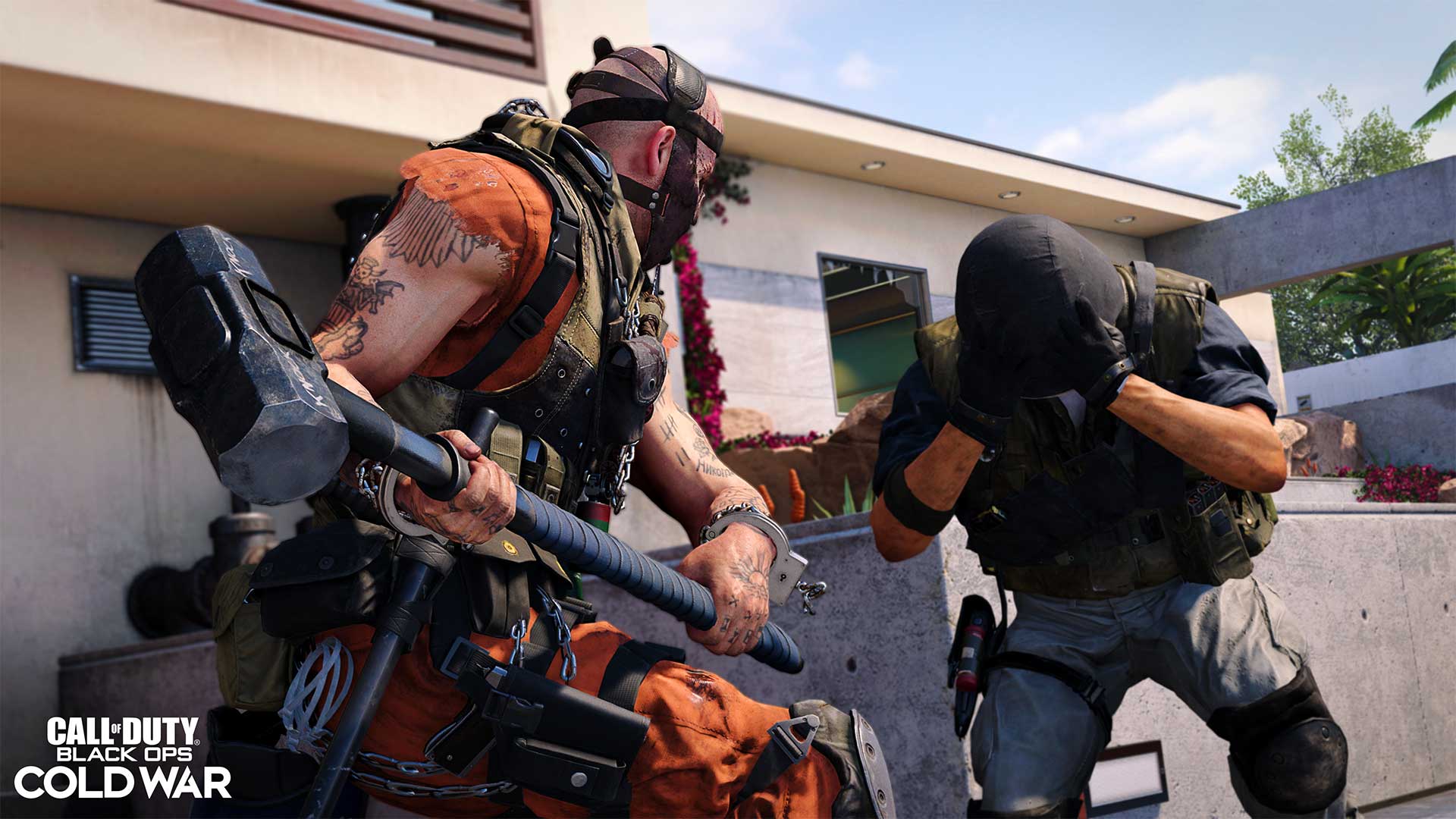 Next are two Legendary Blueprint weapons that both feature green tracer fire. From a distance, engage enemies with the three-round burst “Monstrous Envy” tactical rifle.

The included attachments focus on getting to the fight fast, with the SFOD Speedgrip and Serpent Wrap improving your sprinting move speed and sprint to fire timing, bolstered by the Kobra Red Dot and STANAG 54 Round for precise suppressive fire. 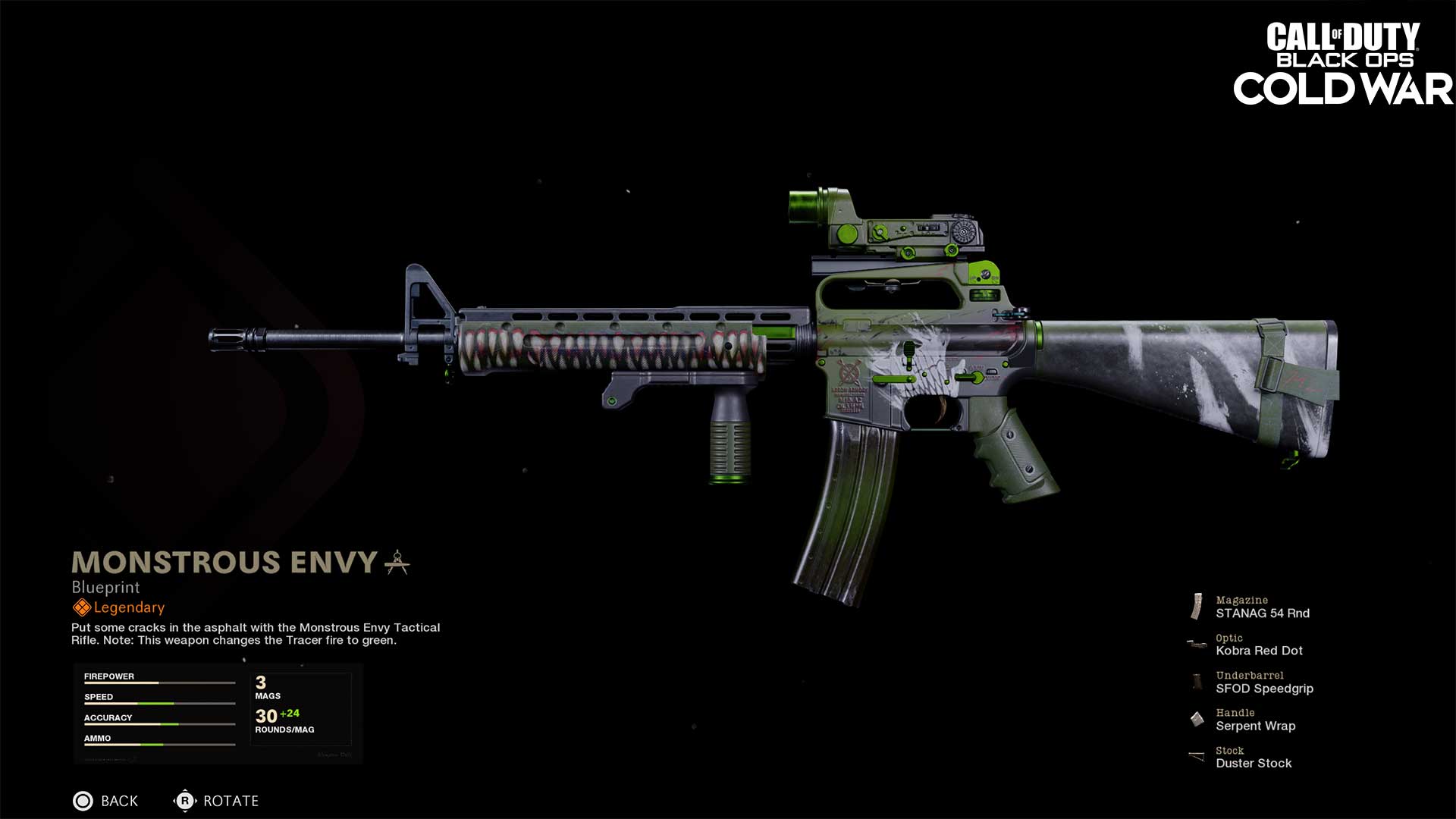 Featuring a five-attachment spread including the 19.3” Hammer Forged Barrel for a faster fire rate, the Tiger Team Spotlight to speed up sprint to fire timing, the Dropshot Wrap for added flinch resistance, better ammo capacity via the 6 Round Tube, and the Flash Cone 12 Ga for muzzle flash concealment. 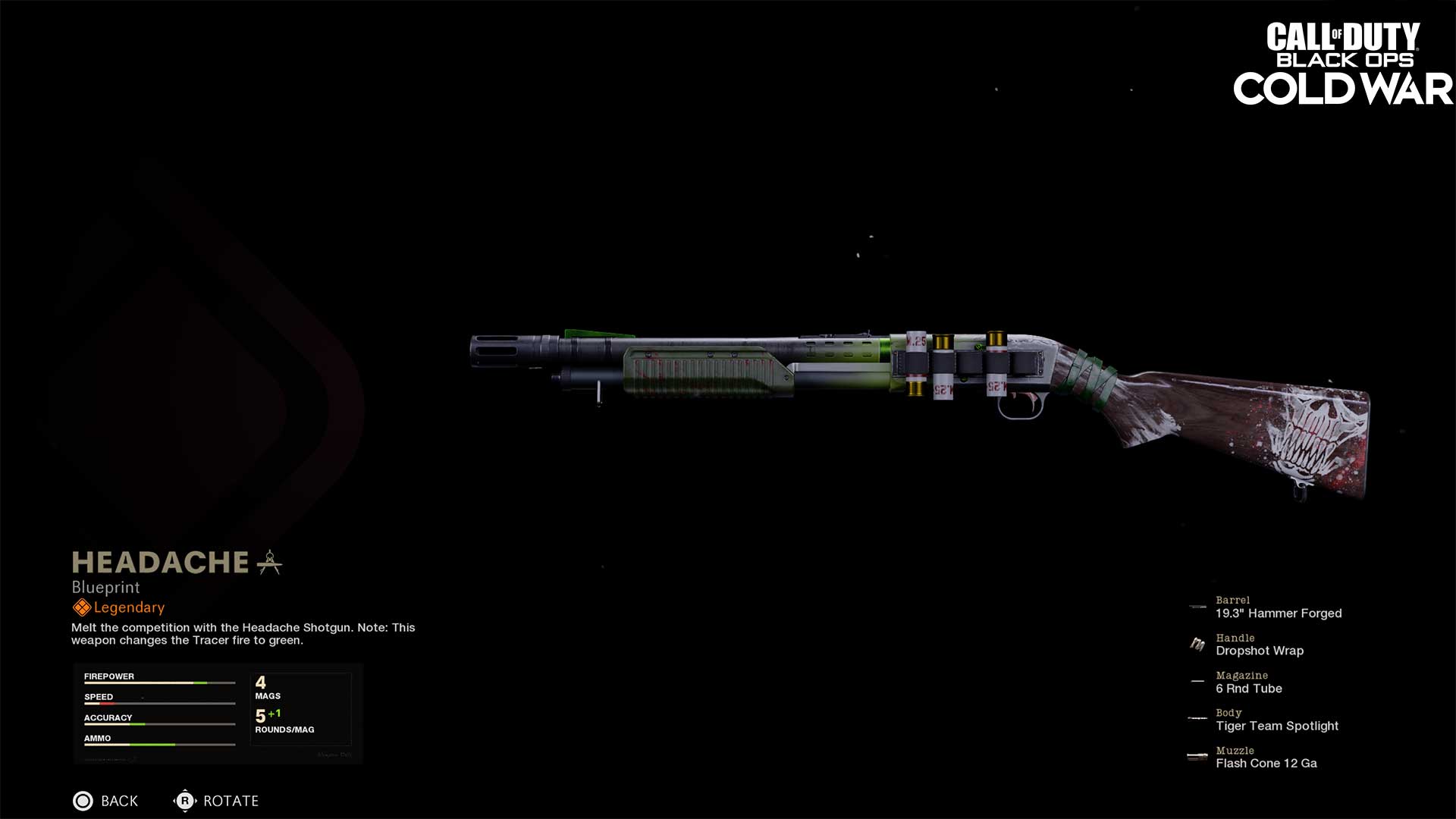 In addition to unlocking Bulldozer’s default skin – Blitz – you’ll gain access to the “Demon Hammer” Animated Emblem, “The Penetrator” battering ram Weapon Charm, and Bulldozer’s own “Death’s Reminder” Wrist Accessory, a parachute cord bracelet with a golden skull at its centre — the better to remind him of the task ahead.