Who makes headlines in Team 2 this Friday?

The 2nd Headliners squad is confirmed to be arriving this Friday, January 9th, with another batch of dynamic items released into packs.

We’re expecting an equally exciting set of cards to be released in the 2nd squad, with some cards from our original Team 1 prediction looking very likely for a release in Team 2.

Read More: FIFA 21 Headliners Team 2 LEAKS: Release Date, Predictions, Loading Sreen, How To Upgrade, Card Designs, SBCs, Objectives And Everything You Need To Know About The Next Promo 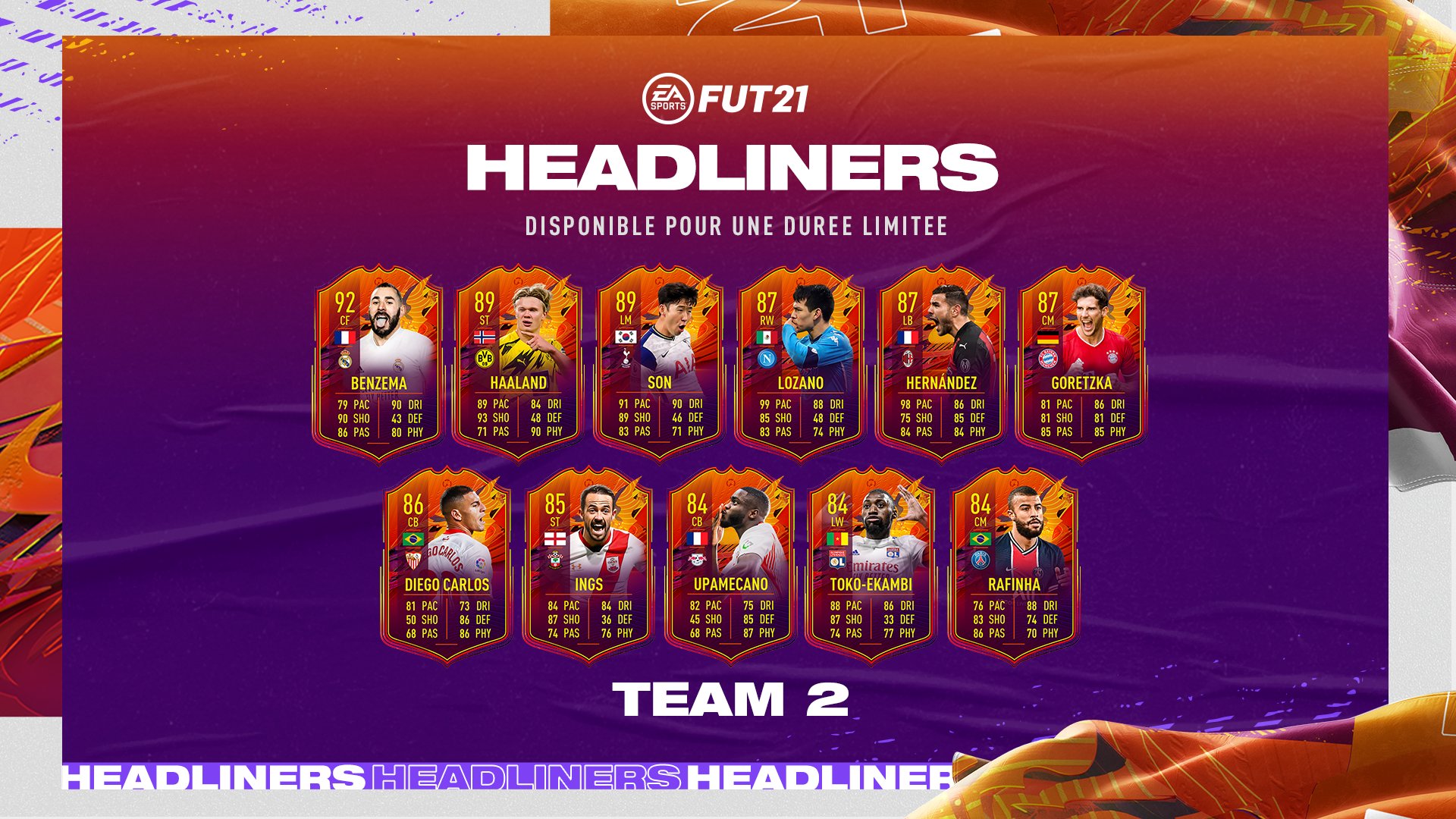 Here are our predictions for some Headliner cards that could be featuring in FUT Headliners Team 2.

Starting off our Headliners Team 2 prediction, we have Pedro Goncalves from Sporting in Liga NOS. The 22 year old attacking midfielder has been in incredible goalscoring form from attacking midfield, averaging a goal a game in Liga NOS this season. He could easily make it into the 2nd squad as an option outside of the top 5 leagues. 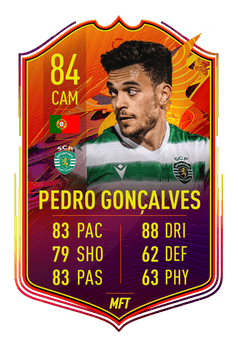 While Jack Grealish may have had his most prolific spells out on the left wing this season in an impressive Aston Villa side, he’s been deployed as a CAM in more games. His 12 goal contributions in the Premier League have been the driving force behind their recent successes, and is therefore more than deserving of a Headliner card. 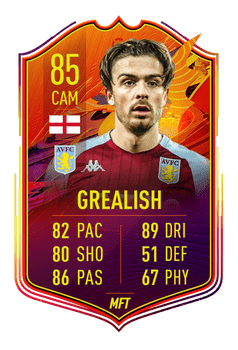 Tavernier originally made it into our Team 1 Prediction, however we can’t ignore his performances, and looks like a potential Team 2 inclusion. He leads the Scottish league with 11 goals and 19 goal contributions so far this season. His form has earned him 2 IFs recently, with a tonne of potential extra inclusions, so it’s only natural that he should receive a Headliner upgrade.

Another recent prediction of ours, Carlos Soler should receive a card in Headliners team 2. Although preset as a RM at the start of the year, he’s been excelling from a central midfield role, earning 2 TOTW cards in that position so far this year.

We’d expect some more defensive options, and Kimpembe could be an inclusion for PSG, given that they haven’t had any representation in Headliners as of yet, and only have a couple of mediocre live items in Icardi and Draxler.

Theo Hernandez originally made it into our first prediction and wasn’t released in Team 1, however there aren’t many players we’d fancy more for a Headliner card. With 9 goal contributions in all competitions to his name alongside 2 TOTW inclusions and a Europa League TOTGS item, he’s one of the most in-form full backs in the world currently.

The only player to receive 3 TOTW items this year has to be in with a shout of a Headliner card. Lozano made it into our first Headliner team prediction, and he makes it into this one as well, with an incredible 87 rated card with that all important 99 pace!

We’d be surprised to see a Headliner promotion without a Bayern card included, and we think Thomas Muller is the perfect candidate. With 14 goal contributions in 14 Bundesliga appearances, he’s in fine form, and would be a great card to keep an eye on throughout the remainder of the season.

Son and Kane have proved to be one of the deadliest duos in world football this season, with the pair constantly getting in on the scoresheet. Son’s 17 goal contributions in the league should have earned him far more than just the 1 TOTW and POTM card he’s received, so a Headliner would certainly make up for it!

Finishing off our Team 2 Headliner Prediction, how can we not include the wonderkid Erling himself. 34 goals in 25 appearances in all competitions, the 2020 Golden Boy winner, 2 FUT TOTW cards, a UCL TOTGS card, and a Bundesliga POTM award make up all the reasons why Erling Haland has to be included in the FUT 21 Headliner squad.