Fortnite Grefg Skin LEAKS: How To Get The Grefg Skin, Teaser Image, Release Date and Everything We Know

Grefg has revealed his new skin and it is reactive! 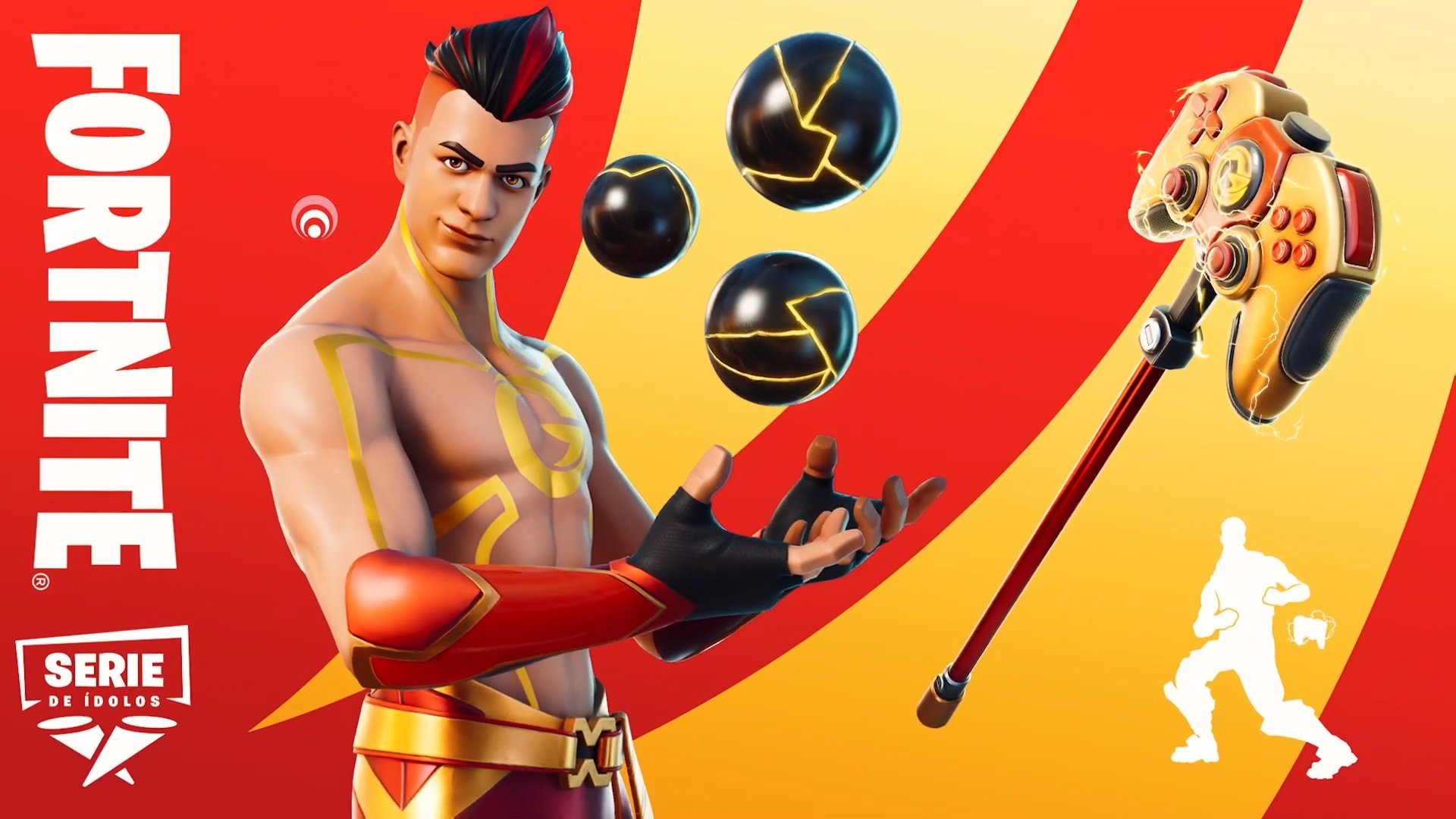 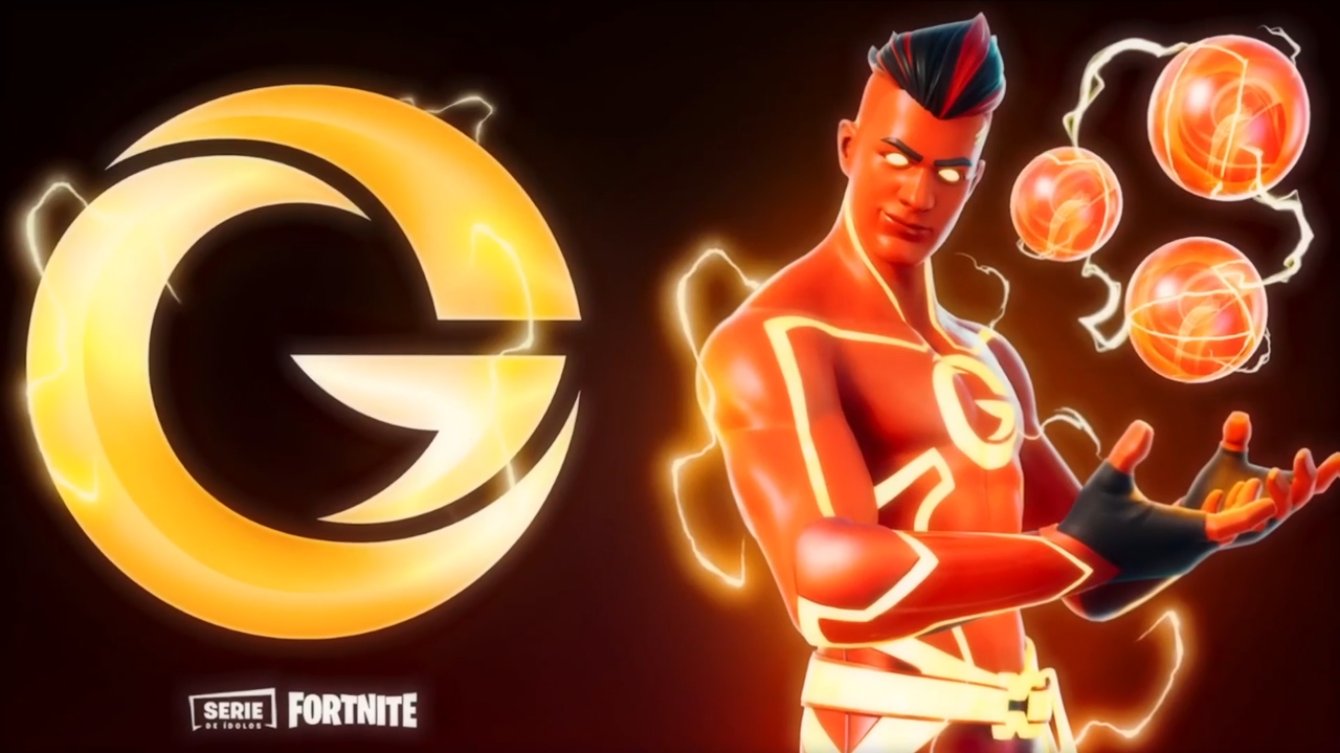 The Grefg skin may be almost here in Fortnite!

After several delays, 2021 is the year the creator will get their in-game skin joining Ninja, Loserfruit and Lachlan.

Here’s everything we now about the Grefg skin right now!

Grefg is a Spanish Fortnite player and content creator, as well as being the owner of Team Heretics esports team! He has about 4.3 Million followers on Twitter.

Grefg streams frequently on Twitch, most recently playing a lot of Rust.

Correction: he showcases it on the 11th* 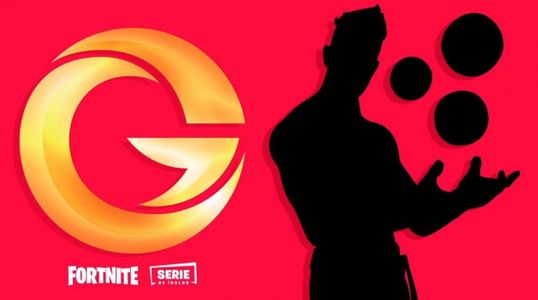 When Is The Grefg Skin Releasing?

We don’t have a release date as such, but we supposedly know when the skin is being revealed, January 10.

This is according to Grefg themself.

TheGrefg will apparently reveal his skin on January 10, at least that's what he said on stream.

Keep in mind that TheGrefg has announced multiple release dates for his skin in the past, all of which turned out to be false, so take this with a grain of salt. (via @FortniteGLAT)

Grefg has announced the skin reveal before, and has had it delayed too, but perhaps this could be it!

We’ll be sure to keep you in the know as we learn more!

We could say the obvious and say it looks like Grefg, but we know you’ll want more than that!

We could see the skin incorporate elements of the Team Heretics logo, either as a backbling or given the skin a hooded appearance.

When official images come out we’ll update this page.