Call of Duty: Warzone: Overwolf Companion App – What Is It And How Does It Work?

Is this the best Warzone companion app?

While the popular battle royale title doesn’t feature a fully-fledged competitive playlist, there are many ways for players to get their fix of competition.

One of the most popular tournament formats are kill races which sees one, two, or four players compete against another team in a bid to score more kills than the other.

With many players wanting to find an easy lobby in order to score more kills, some have found a companion app that enables players to see the K/D ratio of every single player in the lobby.

Despite being released for months, the Overwolf companion app has become a hot topic of conversation within the Warzone community, but what exactly is it and how does it work? 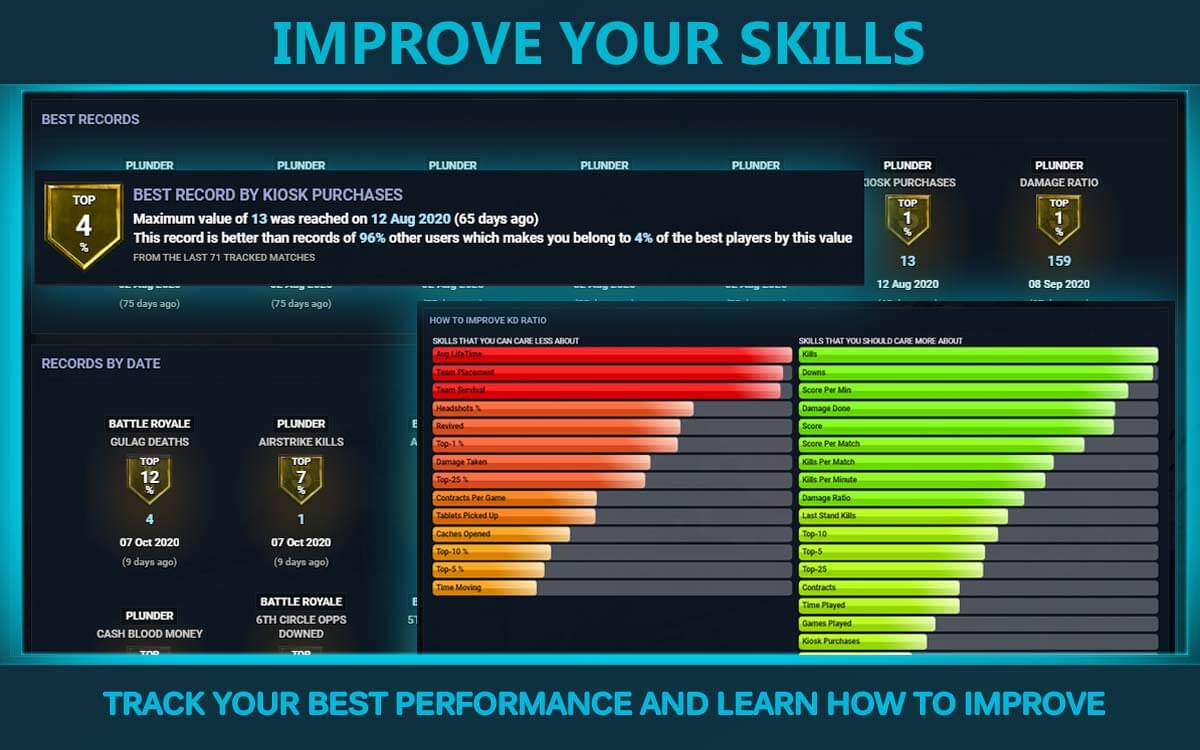 The companion app runs while you play a Warzone match. It tracks everything from your in-game statistics, the most popular contracts to use, and even tracks players that may be cheating.

With plenty of stats to compare your performance against other players in the game, it is certainly a valuable tool for those wanting to improve their gameplay.

On January 5th, the developers of the app released an update where the K/D ratio of every player in the lobby will now appear AFTER the pre-game warm-up, reducing the need for players to exit the lobby and look for an "easier" match.

The update also implemented relative values for some in-game statistics rather than absolute values.

The app contains an in-game widget which tracks your performance as you play a Warzone match.

With a range of metrics being tracked, it’s the perfect tool to allow casual players to improve but from a competitive perspective, it can easily lead to competitors backing out of matches until they find one where there is a high chance of scoring a high number of kills.

Considering the app has been available since the middle of 2020, it’s surprising to see players only just discovering it and using it to their advantage.

While it may not have a place in a competitive environment, the app is an excellent tool to use for those looking to improve their Warzone performance