While players jump into new game modes across both titles, the lack of large-scale update for the popular Zombies mode has left fans feeling frustrated.

Despite the Season One launch update bringing in the new ‘Jingle Hells’ limited-time mode, the absence of a new map and new content has left Die Maschine feeling somewhat stale in comparison to Warzone and Black Ops Cold War multiplayer.

With Zombies fans and players desperately seeking some clues regarding new content, developer Treyarch has teased the return of a fan-favourite Perk.

Here’s everything we know about the return of Tombstone Soda. 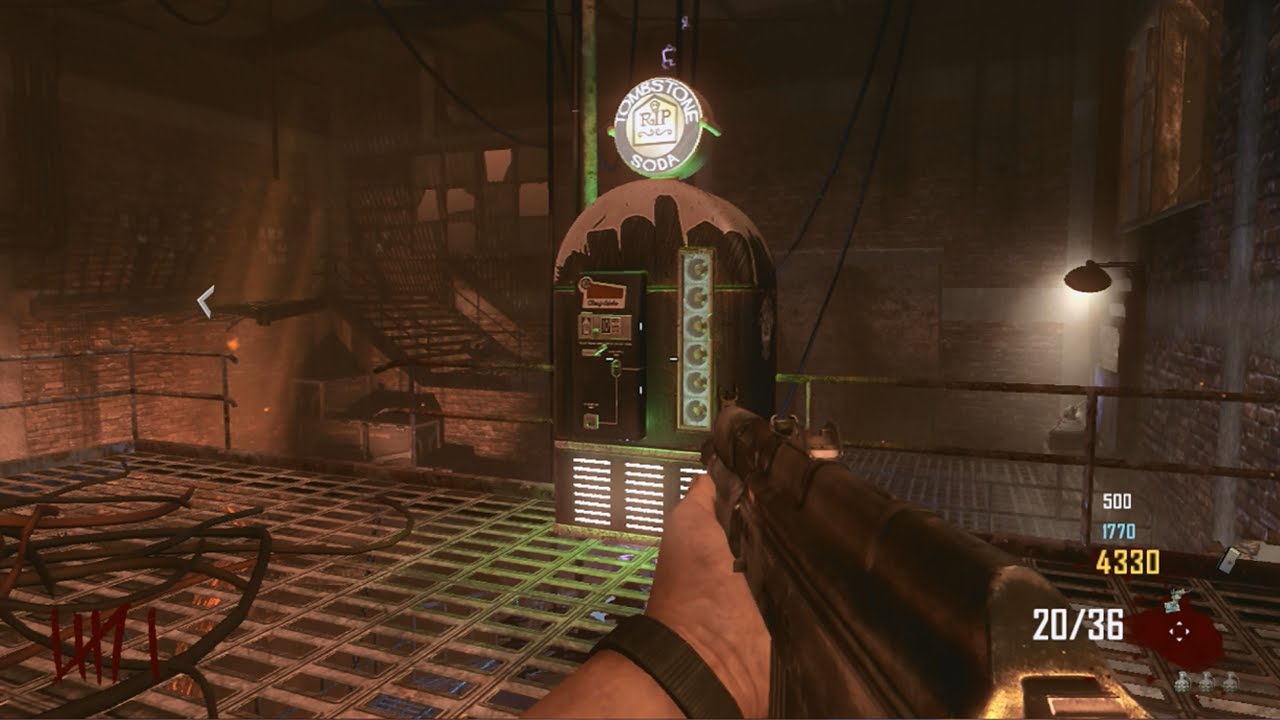 The return of Tombstone Soda won’t come as a surprise to fans of Black Ops Cold War Zombies.

When the game released on November 13th, several classic Perks from previous Zombies modes made their return in various locations on the Die Maschine map.

Treyarch teased the return of Tombstone Soda by posting a tweet ushering in the start of 2021.

Tombstone Soda made its debut all the way in Black Ops 2.

Costing 2000 Points, the Perk enabled players to be revived along with the ability to retrieve all of their weapons and Perks they had before they succumbed to the endless waves of the undead.

It is currently unclear as to when Tombstone Soda will be arriving in Black Ops Cold War Zombies.

As Season One heads to its halfway stage, there is a chance that it could be introduced as part of the mid-season update.

If the Perk doesn’t make an appearance in Season One, it is more than likely that it will be added in Season Two where a new map is set to be released.