Gameweek 16 was marred by postponements due to COVID-19, resulting in an average of 37 points. 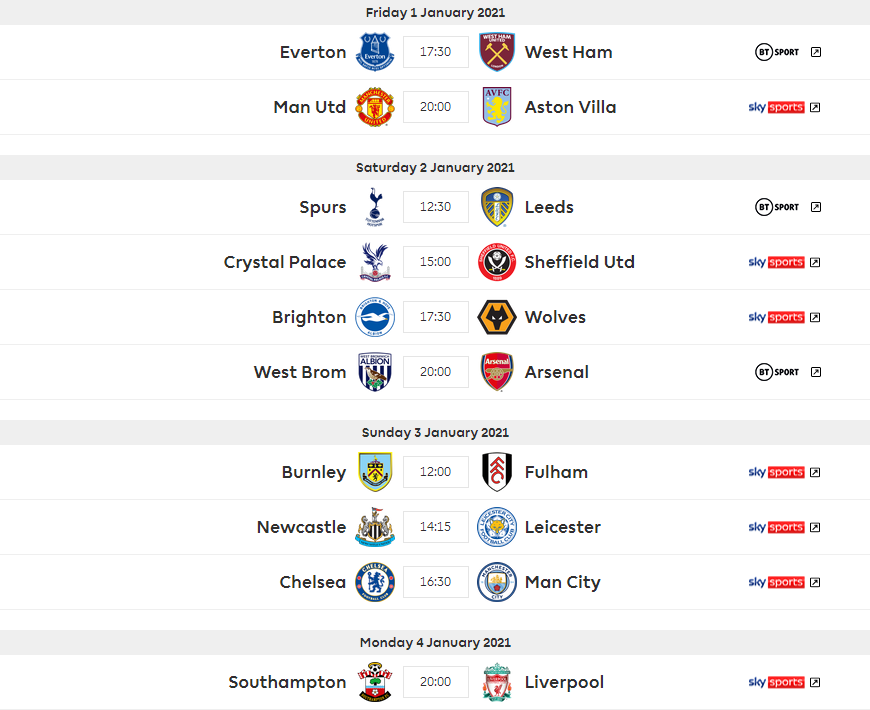 With Gameweek 17 Kicking off on Friday and running into Monday evening, you've got your pick of games to take advantage of.

The next few weeks are tough and it may be worth investing in your Wild Card or Free Hit soon as a number of teams have a blank gameweek in gameweek 18 including:

This week is a tough one as we had four teams that didn't compete due to a COVID-19 outbreak including Tottenham, Fulham, Everton and Man City.

It may be wise not to choose any of these players for the upcoming week to avoid any nasty surprises.

Arsenal's Lacazette and Saka impressed, as we expected, in the past week and they would be a solid bet to do it all again against West Brom.

Spurs didn't play in the past week, but as always, Kane or Son are your best bets.

Wolves may be struggling for goals, but they're still getting results. Pedro Neto at just 6.0 million is a solid choice in midfield, alongside Roman Saiss in defence, costing just 5.0 million.

Everton missed out last week and seem to be struggling for goals lately. It wouldn't be my ideal choice for goal scorers, but they're doing a good job at the back. Yerry Mina or Michael Keane could be cheap and effective choices as they have some decent fixtures coming.

Man City start of the next three weeks with a game at Chelsea. It'll be a hot clash, but its followed by two comfortable fixtures. Sergio Aguero is definitely my pick of the bunch here.

Who To Pick In FPL Gameweek 17?

Rashford is really picking up steam now with two goals in two games, taking his tally to 7 goals this season.

I would wager that he will be able to bag a goal with the assistance of the in-form Bruno Fernandes. 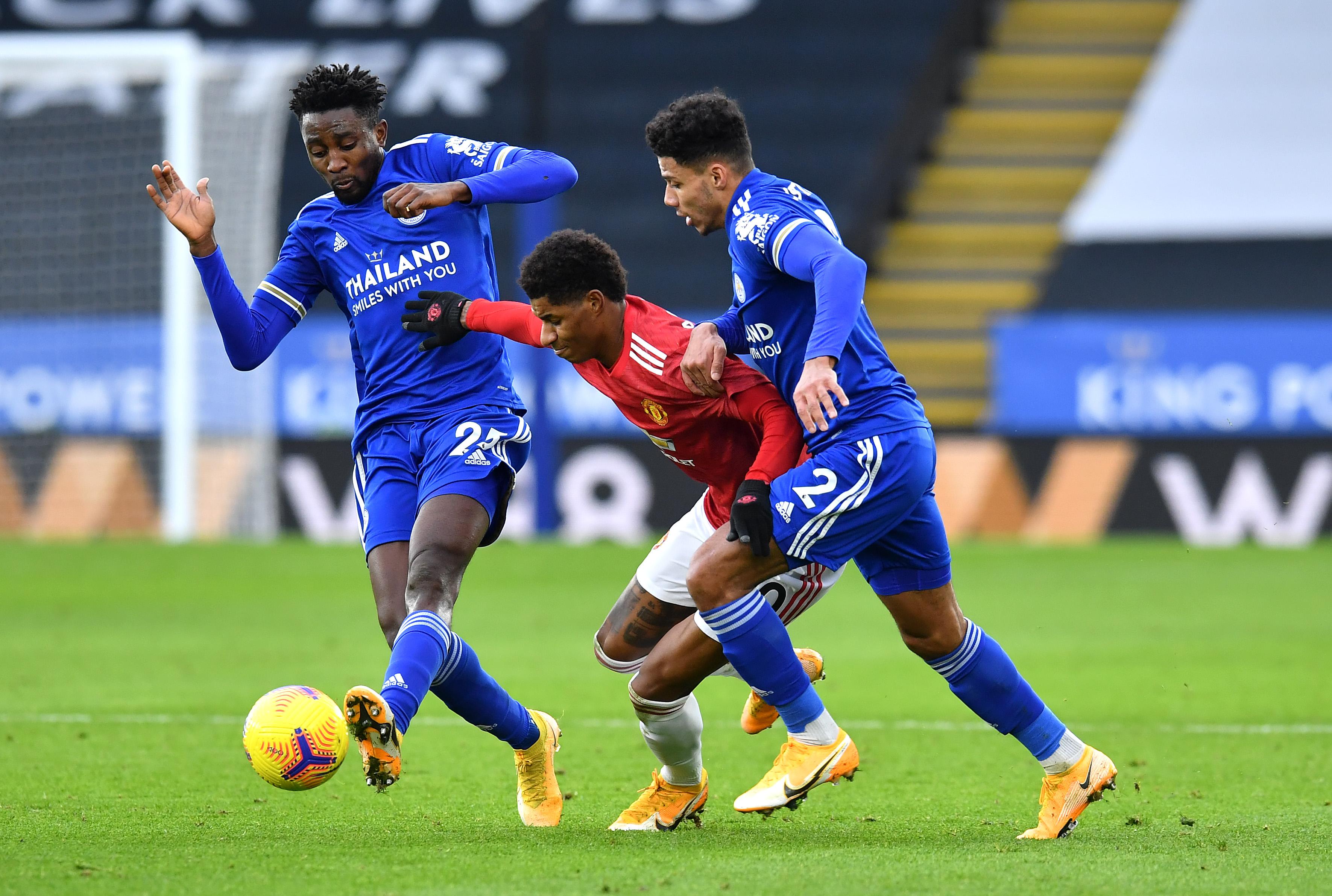 A RASH DECISION: Is it too early to bring in the United forward?

As one of the highest-scoring goalkeepers in the FPL, Burnley has had a decent spell of form.

Now they're up against Fulham, which is one of the easier matches they will face.

I would argue that a clean sheet for Burnley is on the cards and it could be time to draft the England keeper in.

I don't often praise Arsenal players, especially two weeks in a row, but two goals in two for the Frenchman is enough to warrant a call up.

Especially given that their next fixture is against West Brom.

An expensive defensive choice, but for good reason.

The Scottish full-back's side has the best defensive record in the league, is on a number of set pieces and is regularly grabbing clean sheets.

A clean sheet and three bonus points against Newcastle has me confident he'll keep a clean sheet again when they meet Southmapton.

I picked him out as a pick last week and he delivered.

I think he's going to be a good pick this week again, considering they're playing Sheffield United.

Who To Avoid In Gameweek 17?

Has hardly been a consistent pick this season despite having a number of goals behind him.

I think it's going to be another blank for the English hitman. 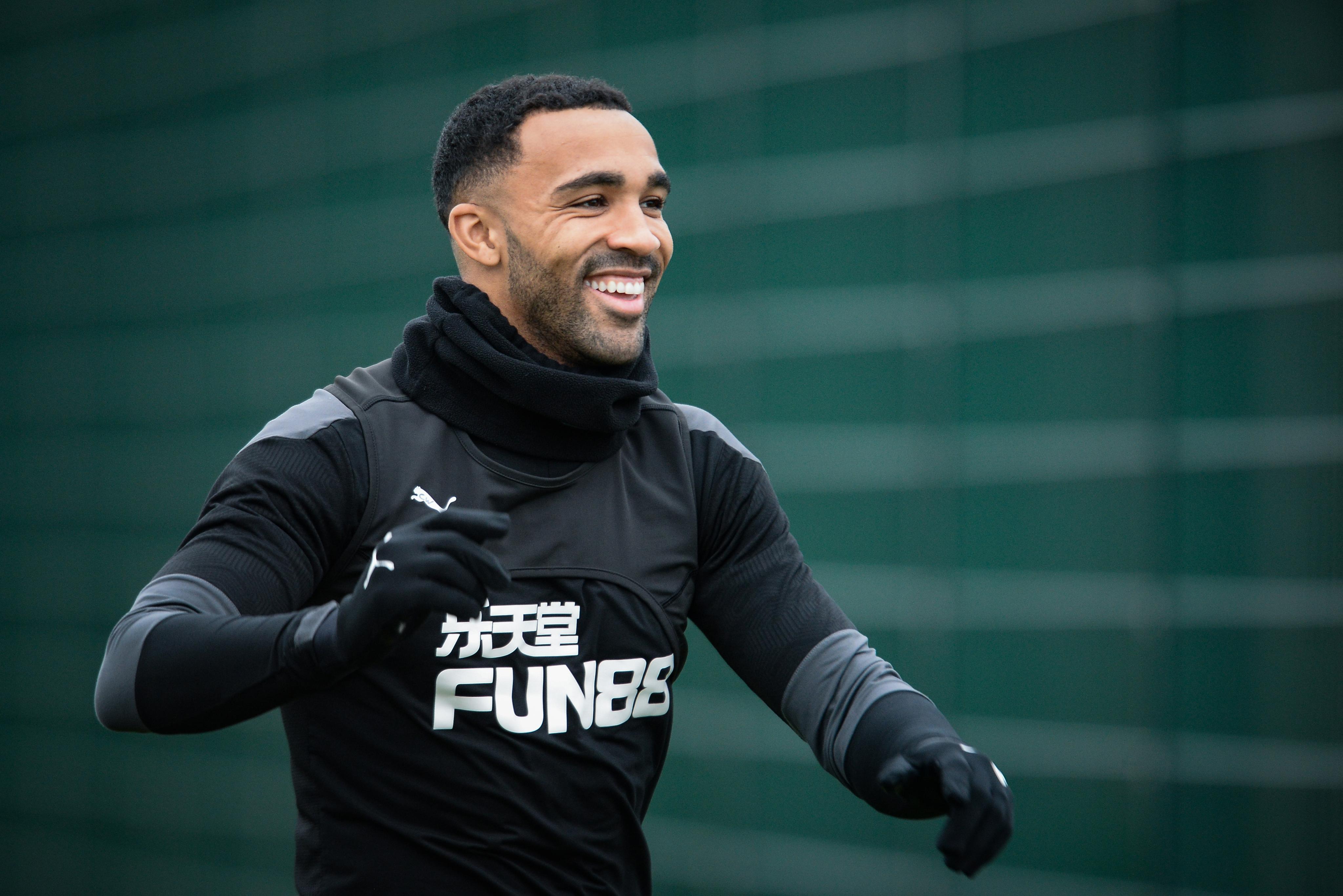 WILL HE SCORE?: Against Leicester, it's hard to see Callum Wilson scoring

Despite having the second-best points tally in the FPL, for a defender, Chelsea have not had a good time at the back in recent games,

I think against the likes of City, it's best to avoid the Frenchman this week.

The creative Englishman has gone off the boil a bit and with United on form and sniffing around for a title race, I wouldn't be surprised to see him blank again.

I thought it was time to put him in two gameweeks ago and now I am severely regretting it - it's time to give him the boot.

I wouldn't be surprised if its another blank for the Brazilian forward, who's only had small fleeting moments of brilliance.

Who To Captain In Gameweek 17?