Are more classic maps on the way to Black Ops Cold War?

As players continue to grind through the new Battle Pass, rank up their seasonal levels and play a wealth of new content, focus is slowly beginning to turn to future seasons of post-launch content.

One of the highlights of the Season One launch was the return of Raid, arguably one of the best Call of Duty maps ever released.

Considering the incredible success of its return, a poll created by Dexerto has revealed other classic Black Ops maps players want to see return on Black Ops Cold War. 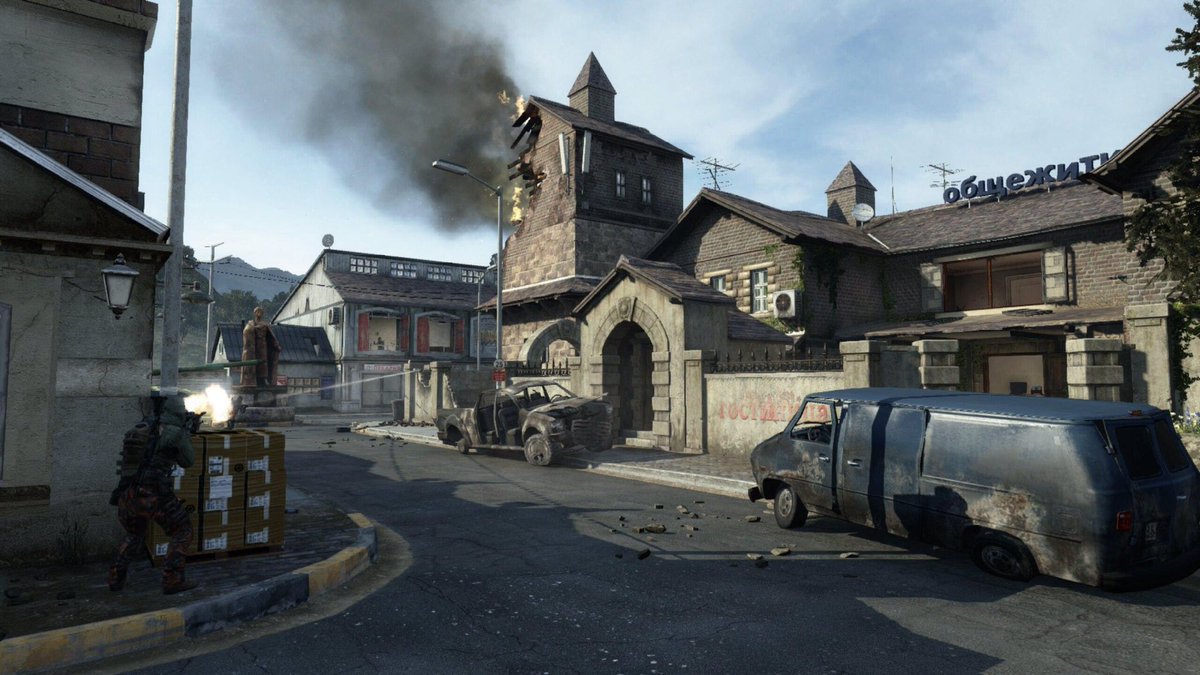 The article posted on December 28th revealed the results of the poll, which showed which classic Black Ops maps that players would love to see return in future updates.

Coming in at the top with nearly 45% of the total vote was Standoff. The map did feature as a remake in Black Ops 3 and is one of the more popular maps in Call of Duty: Mobile. Judging by this poll, fans would love to see it come back in a similar fashion to Raid.

In second place was Hijacked, a small luxury yacht set off the coast of a deserted island. Famed for its chaotic, close-quarters action, Hijacked could easily slot into the map pool and become one of the more popular offerings.

Rounding out the poll in third and fourth were Firing Range and Summit that made their debuts in the very first Black Ops title that released a decade ago.

Considering the success of Treyarch adding Raid into Black Ops Cold War, it wouldn’t be surprising to see other classic maps appear as part of future content drops.

With a wide variety of maps to choose from, the potential to add an unchanged version of a classic map alongside a brand-new battlefield is extremely high.

It may be some time before Season Two is released, but we could definitely get on board with jumping back into some Standoff matches in the not-too-distant future!

Call of Duty: Warzone: How To Unlock Malphas AS VAL Blueprint