Is your favourite at the top?

Amazon’s Best Sellers list are out for 2020 and we can see which video games sold best this year!

While the lists include all products in the Video Games category and doesn’t give us an exact amount of how many units were sold, we can still see which titles managed to sell very in 2020.

We have lists for the UK and US, so let’s check those out. There’s the chance they may still change, but with only two days left to go at the time of writing, we aren’t convinced.

Over in the states, we have this list of top 10 games:

All but two are Nintendo Switch games, and those others are PS4 games (or the PS4 version of a cross-platform game). Sorry Xbox! 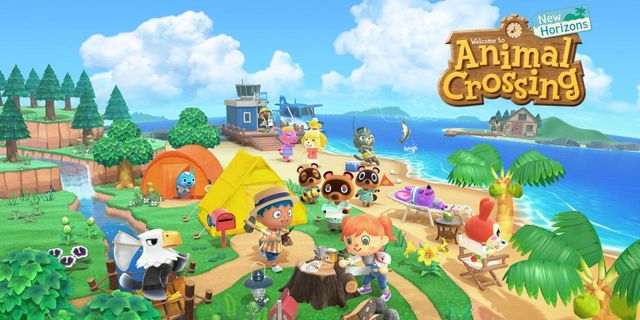 Of Course Animal Crossing Would Be #1 (Source: Nintendo)

And interestingly only one was digital. Though, if you follow the link here to the full list, all of these games were outsold by Digital Gift Cards for Playstation, Xbox and Nintendo store credit (each being 1st, 2nd and 3rd respectively). So while physical games did great, players are still looking to top up their digital wallets.

Perhaps the reason the cards won out is that Amazon sells all versions (from $10-$100) under one item, potentially inflating their success.

For consoles, the Nintendo Switch did very well, with the Neon and Animal Crossing versions appearing ahead of all other systems! In the list of all products, only those devices featured in the top 50, though accessories like the PS5 Dualsense and Xbox Elite Controller did make an appearance.

Over here in the UK, the list is a little different

Animal Crossing is still top, though FIFA 21 takes a much more dominant role. The Switch gets four games, PlayStation also gets four games and Xbox gets two! 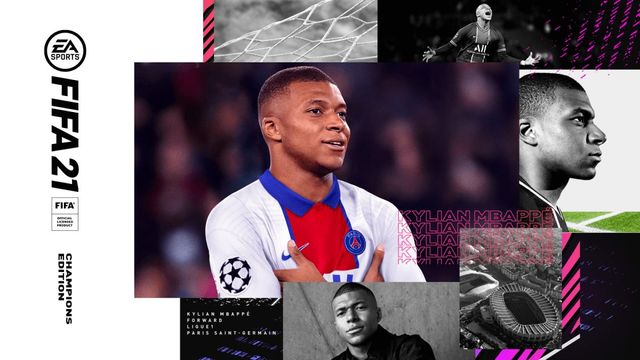 Fifa May Not Come First But We Brits Love It! (Source: EA)

What’s very interesting is that AC Valhalla sold better on Xbox. We wonder if it has something to do with the Xbox heavy marketing, as Valhalla was featured at the Xbox Series X event.

Additionally,  PlayStation owners had so many other games to play this year, like Spider-Man Miles Morales which came out around the same time as Valhalla.

Once again, digital store credit cards beat out all the games again, though this time only for Playstation and Xbox. The Switch is nowhere to be seen!

What is more, on the console side, the PS5 beat out the Nintendo Switch (neon version) and the Xbox Series X. All three were in the top 50 for all products in the Video Games category and placed at 15th, 24th and 45th respectively.

Not only does this show that Sony may be pulling ahead of Microsoft in next-gen already, but that there are just simply fewer Xboxs available in general (as both consoles are sold out).

Why wasn’t Microsoft able to make as many machines as their rivals? We may never know, though if they had made more, perhaps the Xbox Series X could have sold better!